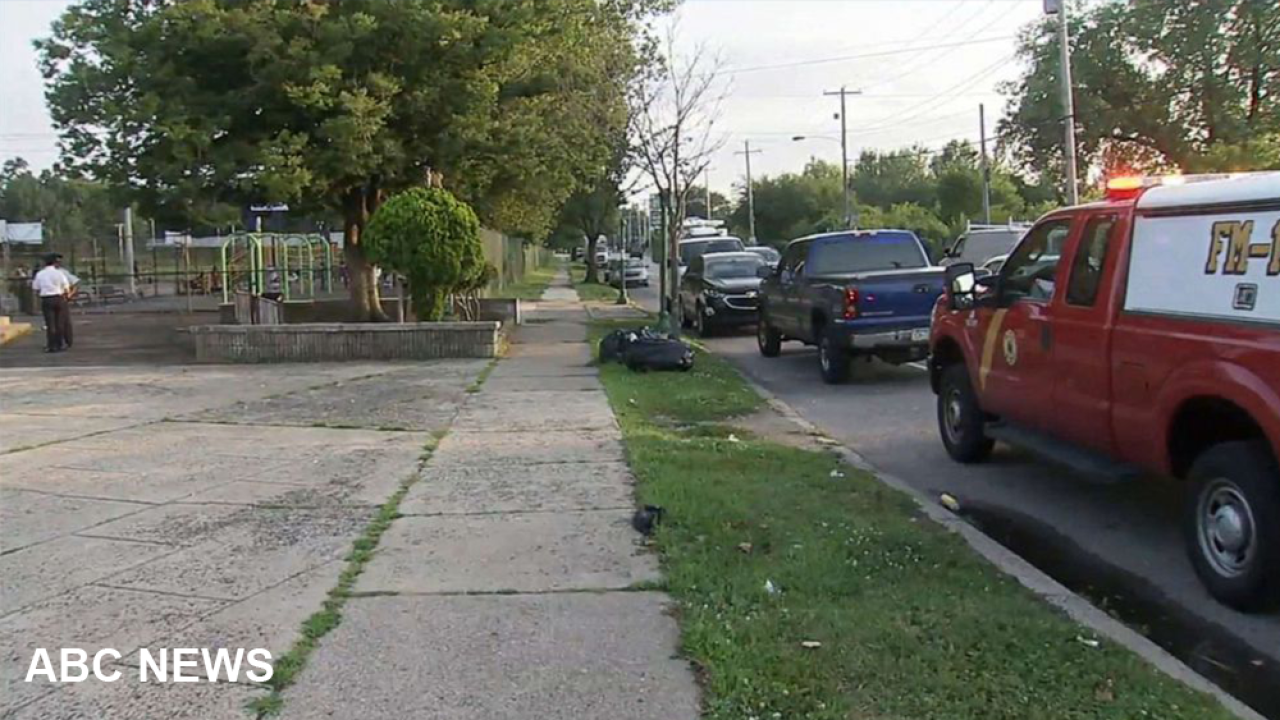 PHILADELPHIA (ABC NEWS) -- A 13-year-old boy lost parts of both of his hands after trying to set off a firework on Monday , according to police.

The boy was at the Edward Houseman Recreation Center in Philadelphia when, just before 6 p.m., he tried to light a 1/4 stick of dynamite, according to the Philadelphia Police Department.

The firework ignited as he held it, partially amputating both hands, said police.

"We believe he lost a finger to one hand and he has severe injuries to the knuckles and palm of his other hand," Small said.

He was taken to St. Christopher's Hospital for Children in unknown condition, according to police.

The incident comes one week after a 9-year-old Philadelphia girl picked up an explosiveand it detonated in her hands, leaving her with "devastating" and "life-altering" injuries, according to police.

The little girl suffered severe injuries to both hands, cuts and burns to her chest and face as well as burns to her eyes, authorities said.