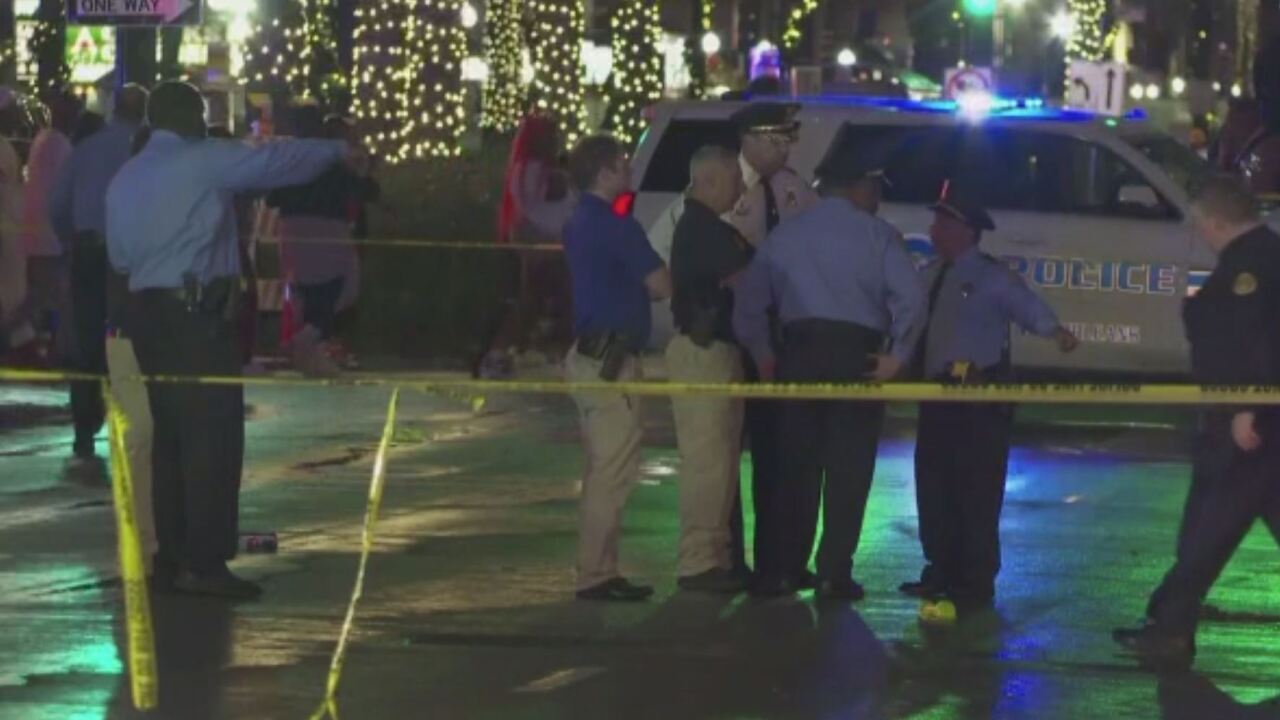 Around 3:20 a.m., New Orleans Police Department officers were in the 700 block of Canal Street, just outside of the French Quarter, already in place for the Bayou Classic when they thought they were being fired upon, police said during a press conference.

Officers later located 11 people who were suffering from apparent gunshot wounds, according to a press release from NOPD. All of the victims were taken to two area hospitals. Two of the victims are listen in critical condition. Their identities have not been released.

No arrests have been made in connection with the incident, according to the release.

No officers were injured, according to the release.

Louisiana State Police and federal agents are assisting with the investigation.