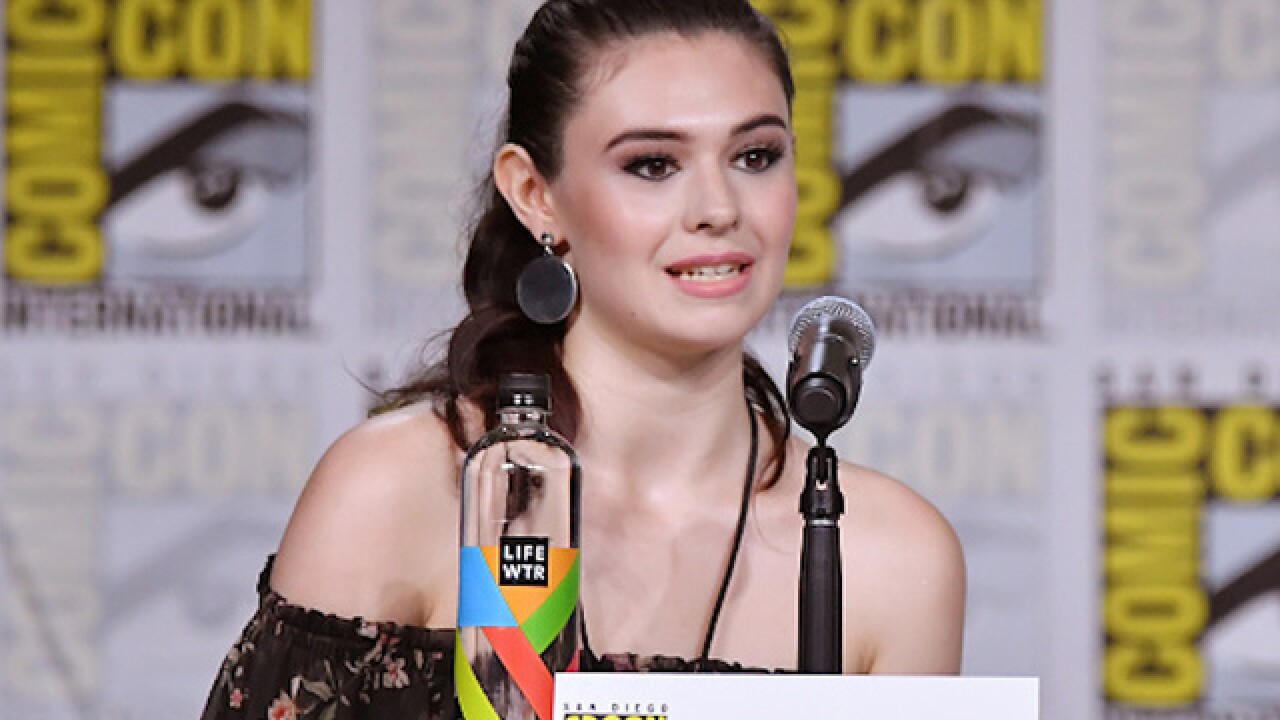 The popular show "Supergirl" created a lot of buzz at this past weekend's Comic-Con.

In its upcoming fourth season, the show is making history by casting TV's first transgender superhero.

Actress Nicole Maines will play the character Nia Nal, a transgender female reporter who eventually fulfills her destiny as the superhero named Dreamer.

AAAH YES IT FEELS SO GOOD TO HAVE THE CAT GRANT OUT OF THE BAG!! #supergirl #nianal

Watch the new trailer for the upcoming season below: