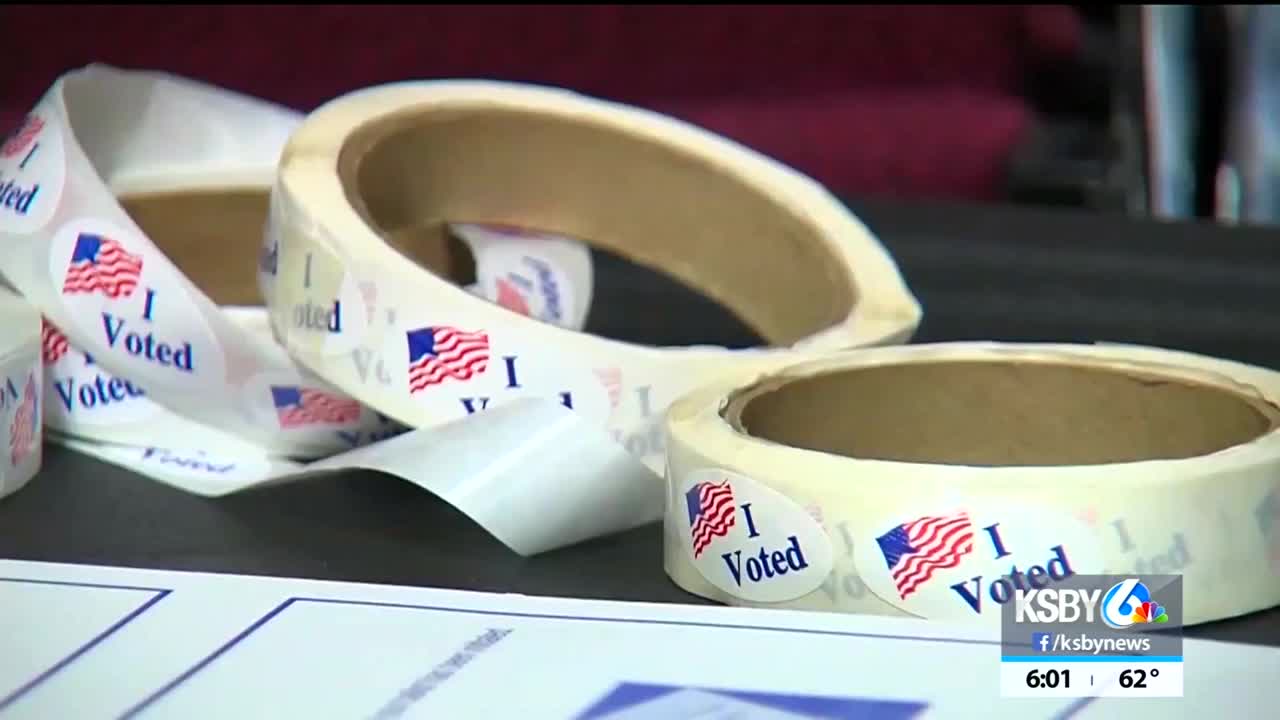 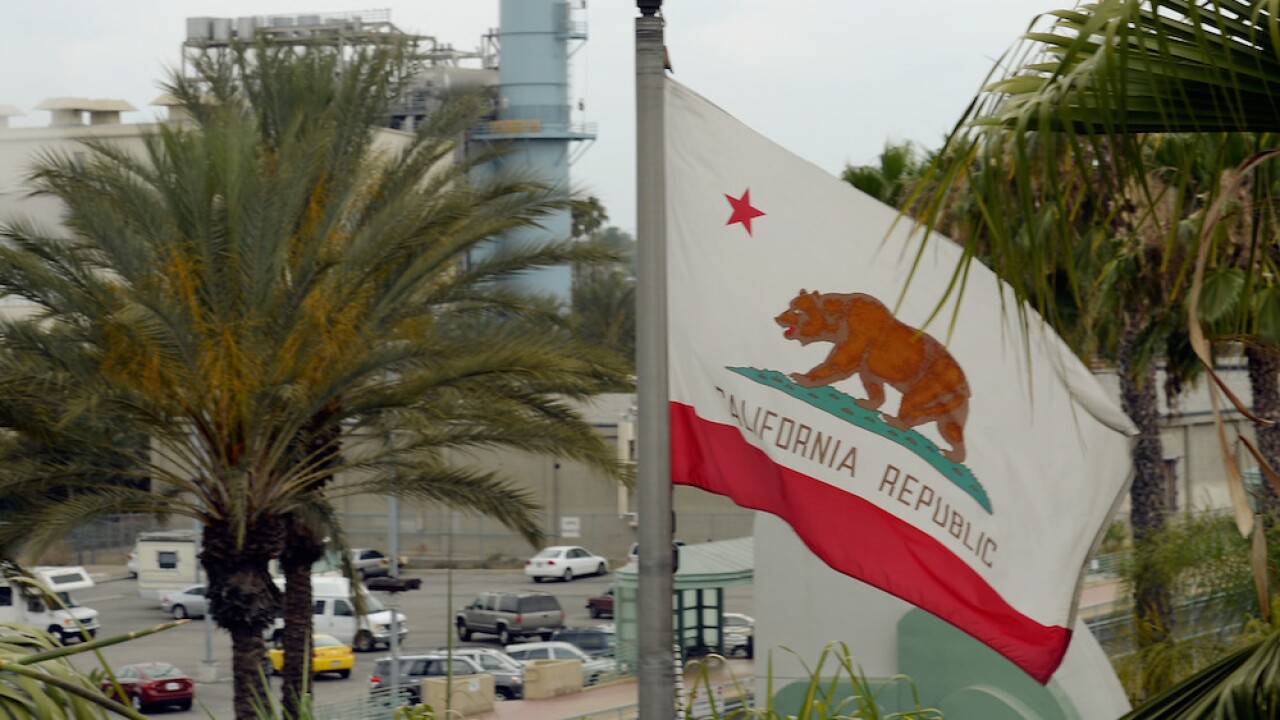 According to a study conducted by UC Berkeley, more than half of California voters have considered leaving the state. That feeling, however, is more likely among Republicans.

The study was conducted for the L.A. Times and found that California Republicans are three times more likely to consider leaving the state compared to Democrats.

"I even have a daughter who has moved to Texas because they are Republicans and they feel like their political views are more in tune with the state," said Regina Miakinkoff, Office Manager for the Republican Party of Santa Barbara County.

According to the latest Texas Relocation Report conducted by Texas Realtors, a little more than 63,000 Californians moved to Texas in 2017.

While not everyone moved out of California for political reasons, it can be a motivating factor for some.

Many Republicans say high taxes, expensive housing costs and education are just a few of the potential reasons why people could be hitting the road and leaving California behind.

For Mosby, the current political climate in California isn't solely a Republican or Democrat issue.

He said politicians of all parties need to learn to have constructive discussions to get business done and tend to the people who voted them into office in the first place.

"I think it is very important for either party to make sure they get out and keep it real. Get out to the people and understand the people," Mosby said.

Miakinkoff said she does not think the answer to the problem is getting up and leaving.

"Please volunteer for your local Republican party in whatever county you are in. We need you. We need you to stay here and fight for your rights," she said.

According to California's Legislative Analyst's Office, over the past decade, California has lost about one million residents to domestic migration. That is about 2.5 percent of the state's population.

Santa Clara County was the only county within the state to experience net domestic in-migration over the last 10 years.

This story was originally published by Alex Gonzalez on KSBY in San Luis Obispo, California.