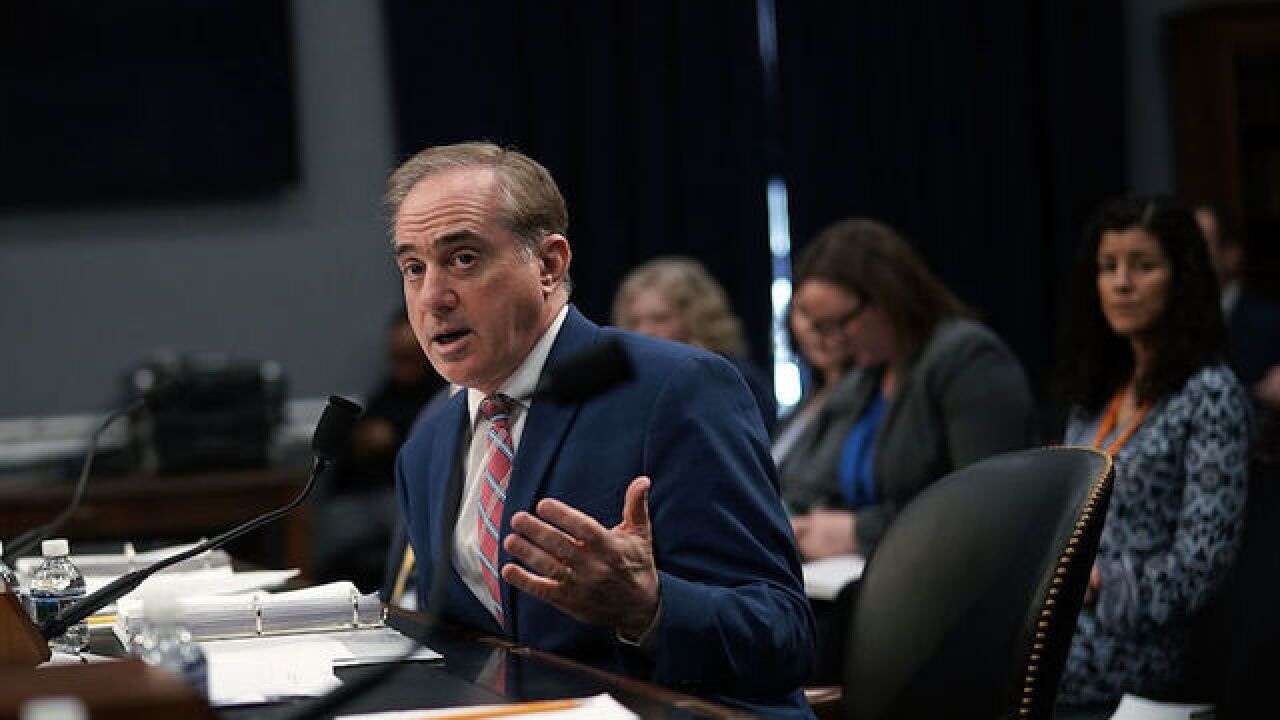 President Donald Trump indicated this weekend to associates he is preparing to oust Veterans Affairs Secretary David Shulkin, a source familiar with the conversations confirmed to CNN.

The announcement could happen as early as this week, the source said. However, until an announcement is made, no decision in the Trump White House is considered final.

Chris Ruddy, the CEO of Newsmax Media and a friend of Trump's, told ABC's "This Week" today that he talked with Trump this weekend and "he did say that he's expecting to make one or two major changes to his government very soon."

Shulkin won unanimous confirmation by the Senate last year and had enjoyed bipartisan support and the backing of the President, who touted his legislative victories at VA. But the situation grew more tenuous in recent months with Shulkin telling reporters that Trump administration political appointees have been working to oust him over policy differences.

The rift between Shulkin and those within the agency and at the White House became public in February after Shulkin was the subject of a damning inspector general report related to a trip that he took to Europe last summer.

While his standing at the White House has diminished, he retains the support of key members of Congress and the nation's veterans service organizations.

The Washington Post first reported about Trump telling associates he was planning on ousting Shulkin.

When asked last week about Shulkin's status, a VA spokesperson said, "There are no personnel changes to announce at the Department of Veterans Affairs. President Trump has made clear that he expects the Department's sole focus to be on providing quality care to America's veterans who have sacrificed to keep this country free and safe."

The spokesperson added, "President Trump tasked Secretary Shulkin with reforming the VA so it could better serve the men and women who sacrificed to protect our country. Many reforms have already been enacted, many more are still needed, but nothing will distract the President, the Secretary and the Department from finding the best ways to provide care and benefits to our country's heroes."