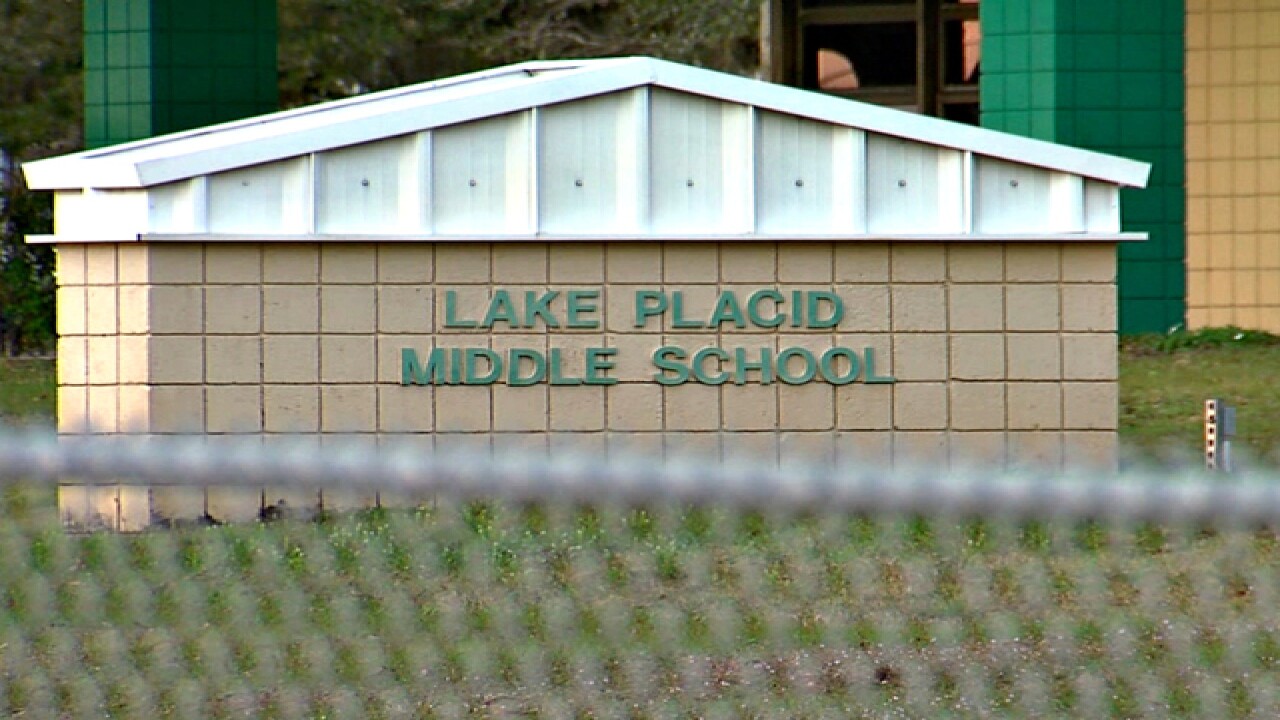 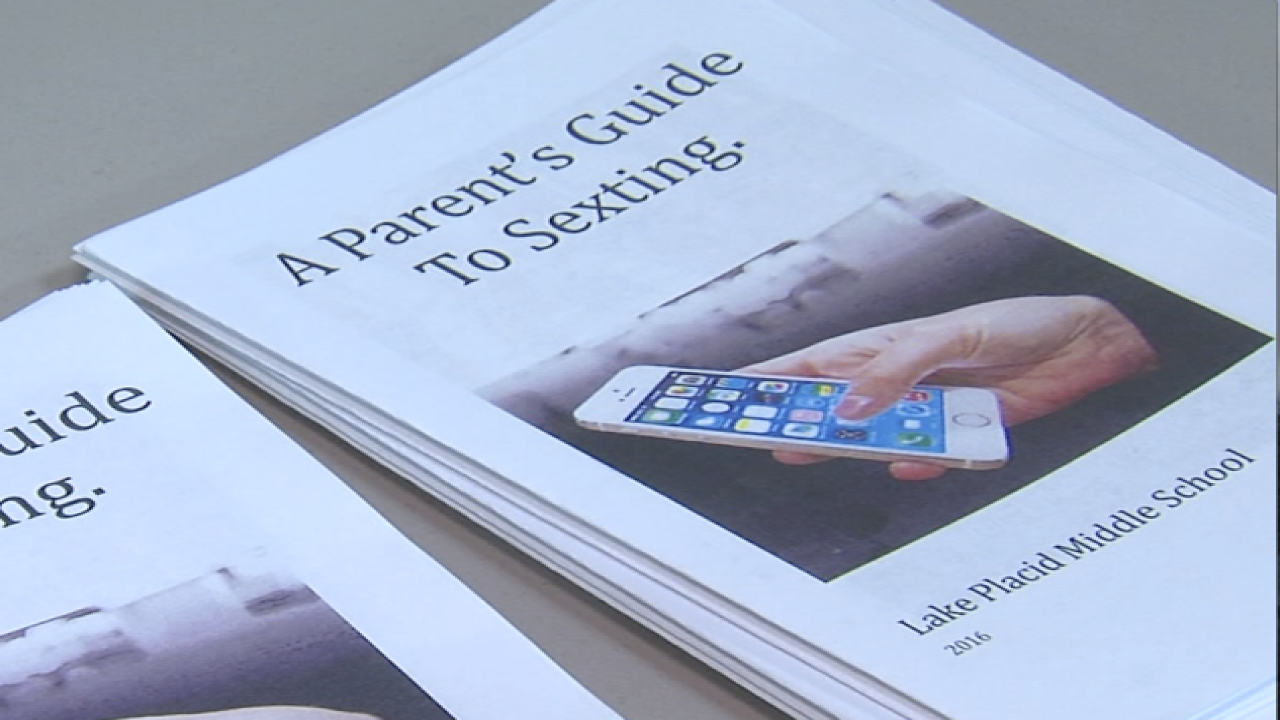 The investigation has now identified 20 middle school girls that sent nude pictures of themselves to other male students.  Then Doty said more students started coming forward.

“When I have a student at my school that says Mr. Doty everybody does it that's a concerning thing to me.”

Doty said peer pressure forced the girls to send the pictures and video.

Parents attending the meeting wanted to learn more about what was going on.

“I am very concerned about this, this issue has gotten out of hand,” Lucy Perlaz said.  Perlaz said her son is a 7th grader at Lake Placid Middle School.  She said he just got a smart phone, and she said she is in control of what he puts on it, including pictures and video.  As for social media, she said it is not allowed.

“I don't have them on Facebook or Twitter they don't have accounts I try to keep them off of that,” Perlaz said.

Highland’s County Sheriff, Susan Benton, said they are investigating the case for possible charges for child pornography or sexual exploitation of a minor.

At this point, Benton said the case was forwarded to the department’s Special Victim’s Unit because of the graphic nature of the images and video found on multiple Lake Placid Middle School student cell phones.

"There were clearly nude pictures of very young, we are talking children between the ages of 12 and 14 here," Benton said.

That video is why Benton said the department is looking into the possibility that any students were the victims of sexual exploitation and/or child pornography.  Benton said they started their initial investigation on Feb. 10 when a student showed naked pictures they received on their phone to a teacher.  The teacher then took the phone to a school resource officer with the sheriff’s department.  In the case of sexting, the first offense carries a sentence of community service or a fine.  If a student is convicted of sexting three times it is escalated to a felony.

Benton said parents need to police their children’s phones and social media as often as possible.

“The truth of the matter is parents really do need to be checking their children's phone on a regular basis,” Benton said.

Investigators said the boys and girls involved in the sexting gave their passwords to their phones to allow investigators to determine how many students might have been involved.

Once pornographic images are shared via social media Benton said there is no taking them back.  And, she said it makes these already vulnerable students even more vulnerable to child predators.

“Cause children are actually being tracked and abused by perverts that are out there seeking children,” Benton said.

Doty said he was shocked to learn the scope of how many students were sexting.  This is one of the hardest issues he said he’s had to face as principal.

“To see so many kids thinking this is the right thing to do it broke my heart,” Doty said.