'The Baby-Sitters Club' is coming to Netflix 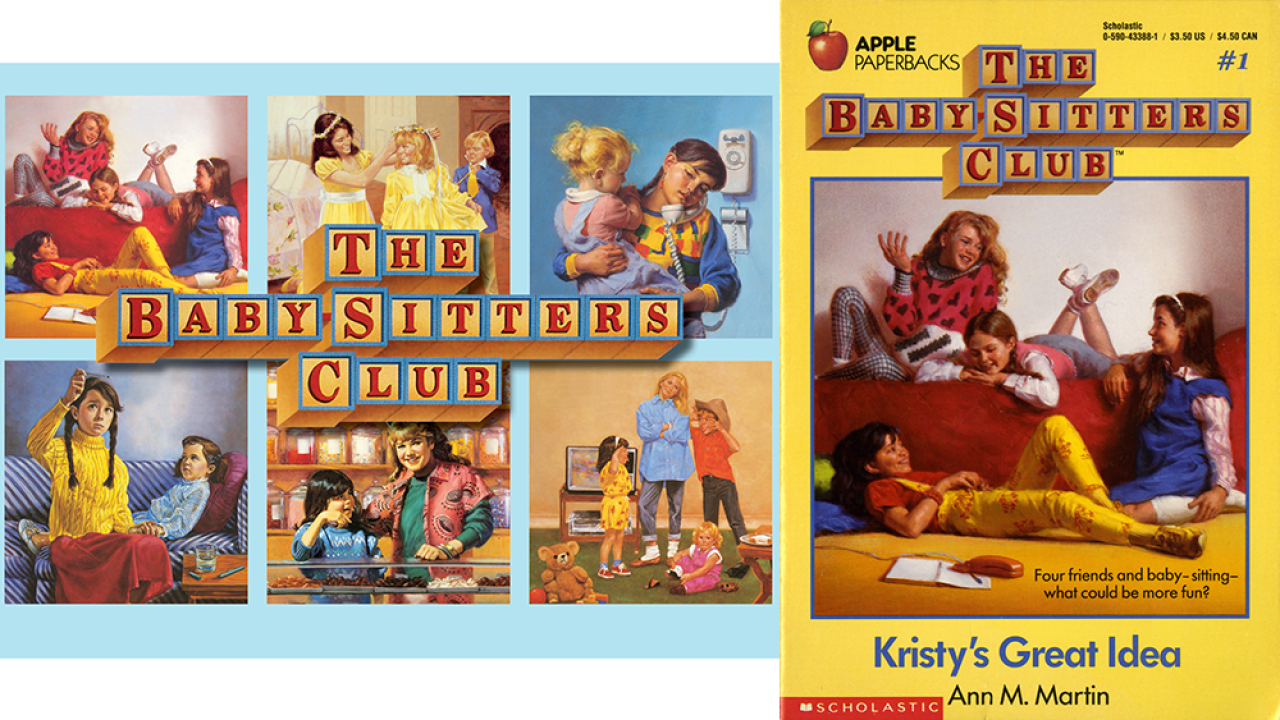 Get your rotary phone out because 'The Baby-Sitters Club' is back!

According to the press release, Netflix says the show is "a contemporary live action original series that will follow the friendship and babysitting adventures of five best friends in Stoneybrook, Connecticut."

The adaptation will be family-friendly so those of you who enjoyed as a child can now watch with your own children.

The original book series was published by Scholastic between 1986 and 2000.

Netflix ordered 10 episodes of the show, no word yet on when it will be released.