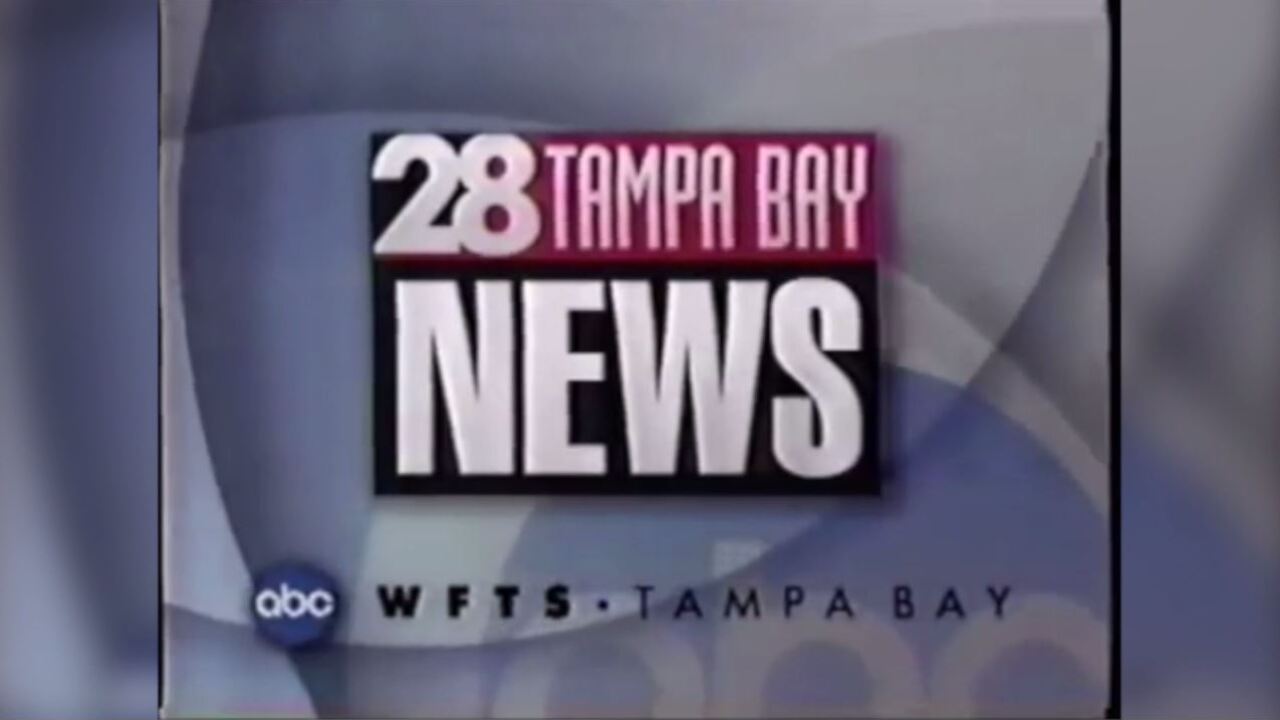 The year was 1994. Bill Clinton was president, "Here comes the Hotstepper" was #1 on the charts, "The Shawshank Redemption" was still in theaters, and a brand new TV station had just launched.

Anchors Brendan McLaughlin and Martie Tucker sat at the desk along with Meteorologist Wayne Shattuck and Drew Soicher with sports.

And to start the show? The most 90s promo music you've ever heard!

Want to reminisce with us? You can watch our first ever newscast in its entirety below.

First ever ABC Action News newscast
Copyright 2019 Scripps Media, Inc. All rights reserved. This material may not be published, broadcast, rewritten, or redistributed.