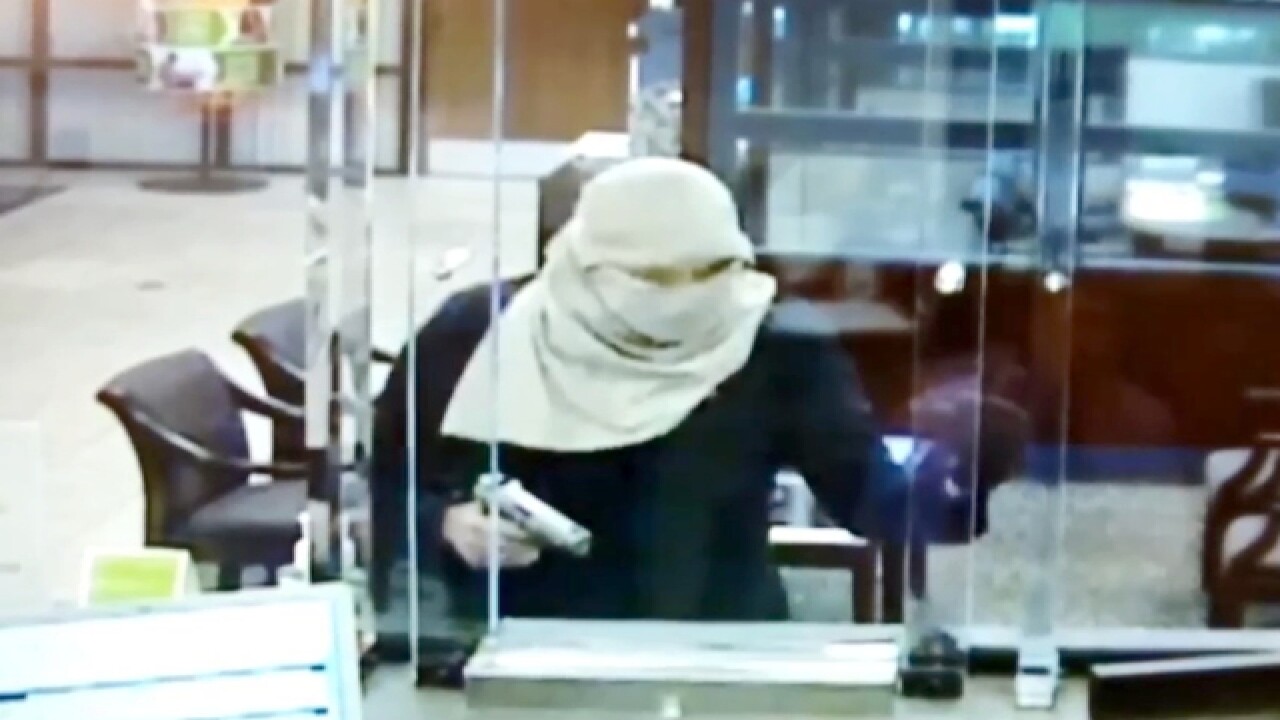 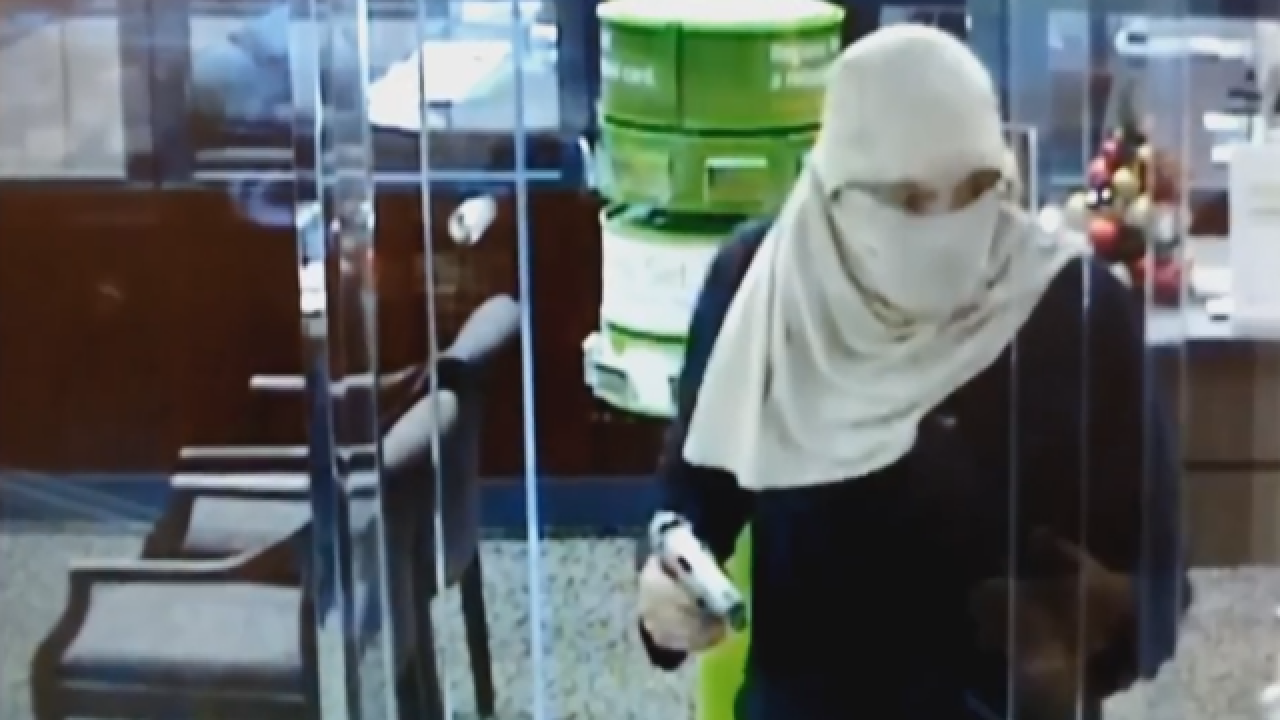 Two armed robbery suspects are on the run after holding up a Largo bank Thursday afternoon.

Detectives are investigating a robbery at Regions Bank at 9701 Starkey Road around 3:05 p.m., hoping the public can help identify the suspects.

After pointing the gun at the tellers, the armed suspect demanded money while the other suspect stood by the door. The suspects are believed to have run away to the north or northeast of the bank.

Watch the surveillance video below. The suspects come on screen throughout, notably around :40 and 1:39.