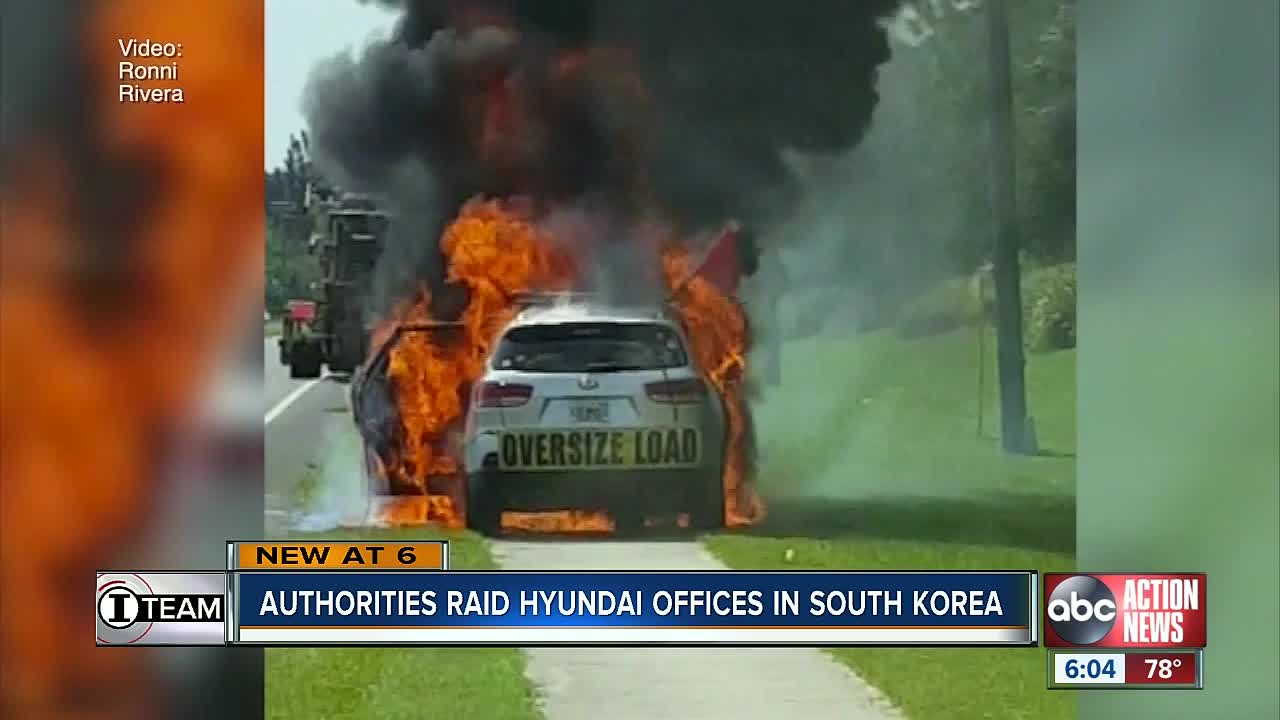 Prosecutors in South Korea raided Hyundai’s offices in Seoul Wednesday amid allegations the automaker tried to conceal defects in some of its vehicles. 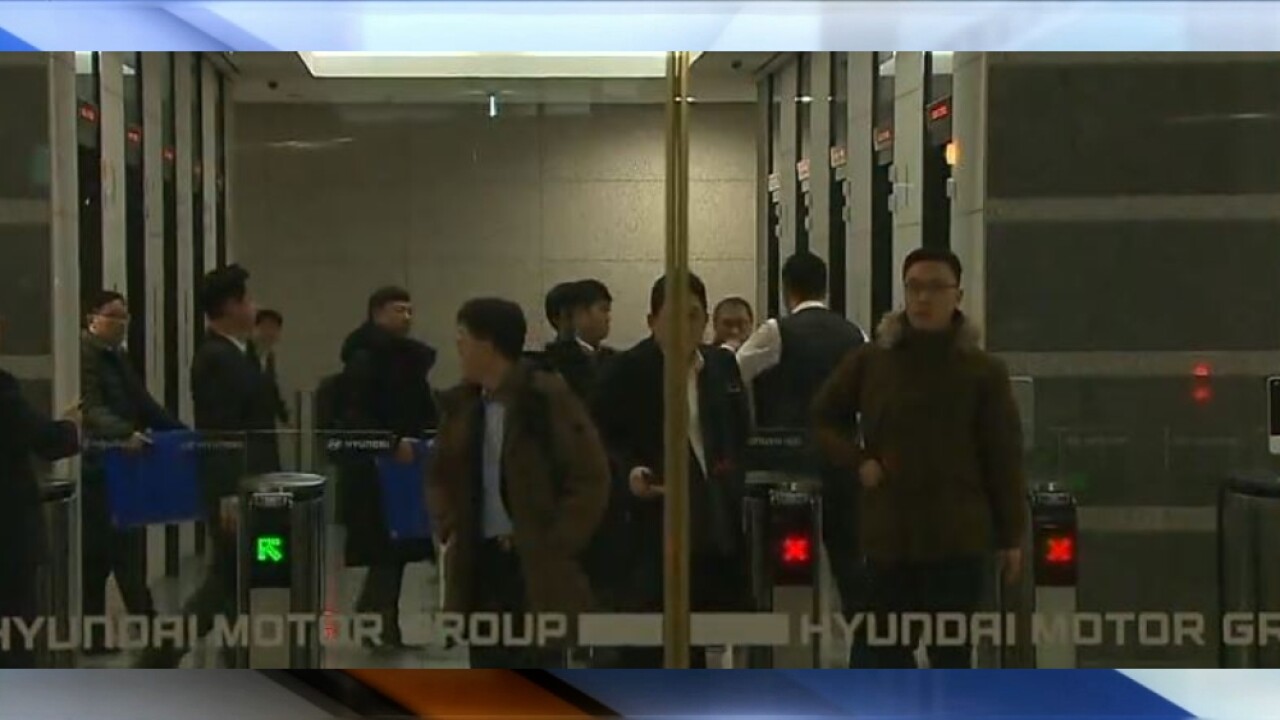 Prosecutors in South Korea raided Hyundai’s offices in Seoul Wednesday amid allegations the automaker tried to conceal defects in some of its vehicles.

Video of the raid from Korean Broadcasting System show South Korean prosecutors carrying about 10 large blue boxes of evidence from the company’s quality division offices to a waiting bus.

Prosecutors would need evidence of fraud to make a federal case against Kia, Hyundai

Prosecutors did not speak to the media at the scene of the raid in Seoul.

Federal regulators and U.S. prosecutors in New York City have reportedly opened their own investigation into whether Kia and Hyundai properly handled recalls here in the U.S. amid hundreds of unexplained vehicle fires, which the I-Team first reported on last April.

A Hyundai spokesman told the I-Team in an email, “As a company policy, we are not able to confirm, deny or otherwise comment on the reported visits by the Korean authority.”