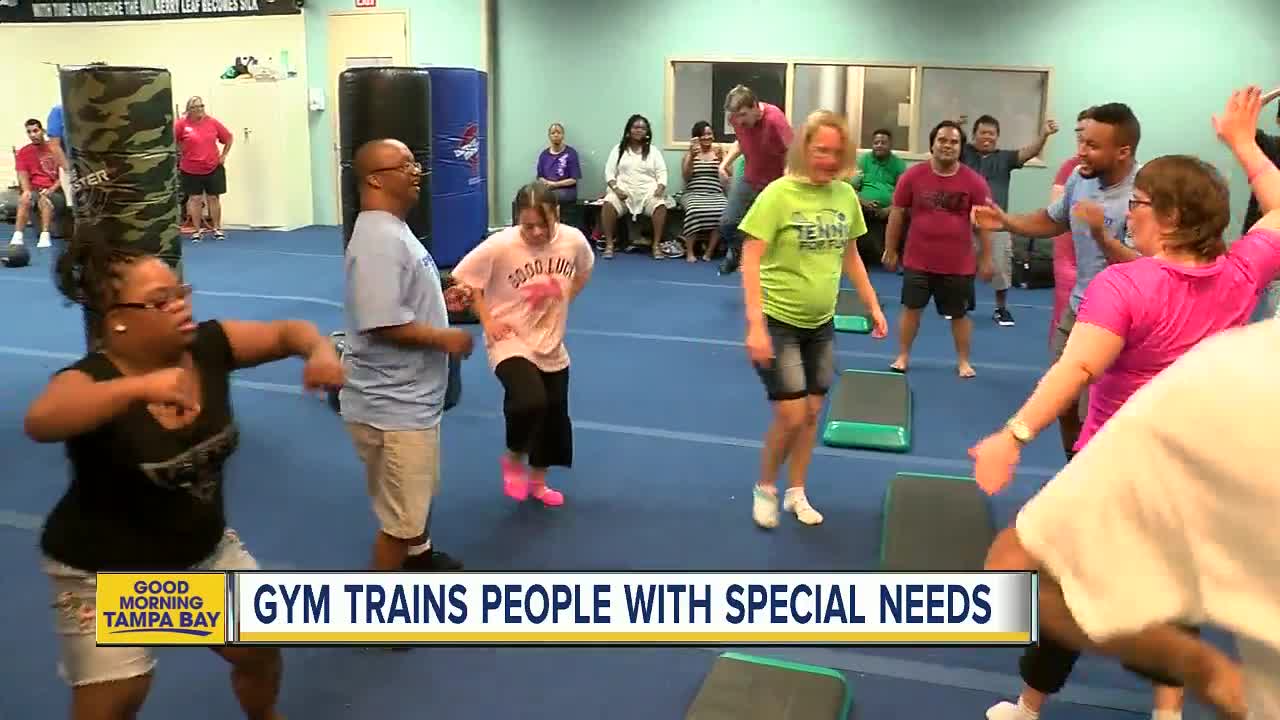 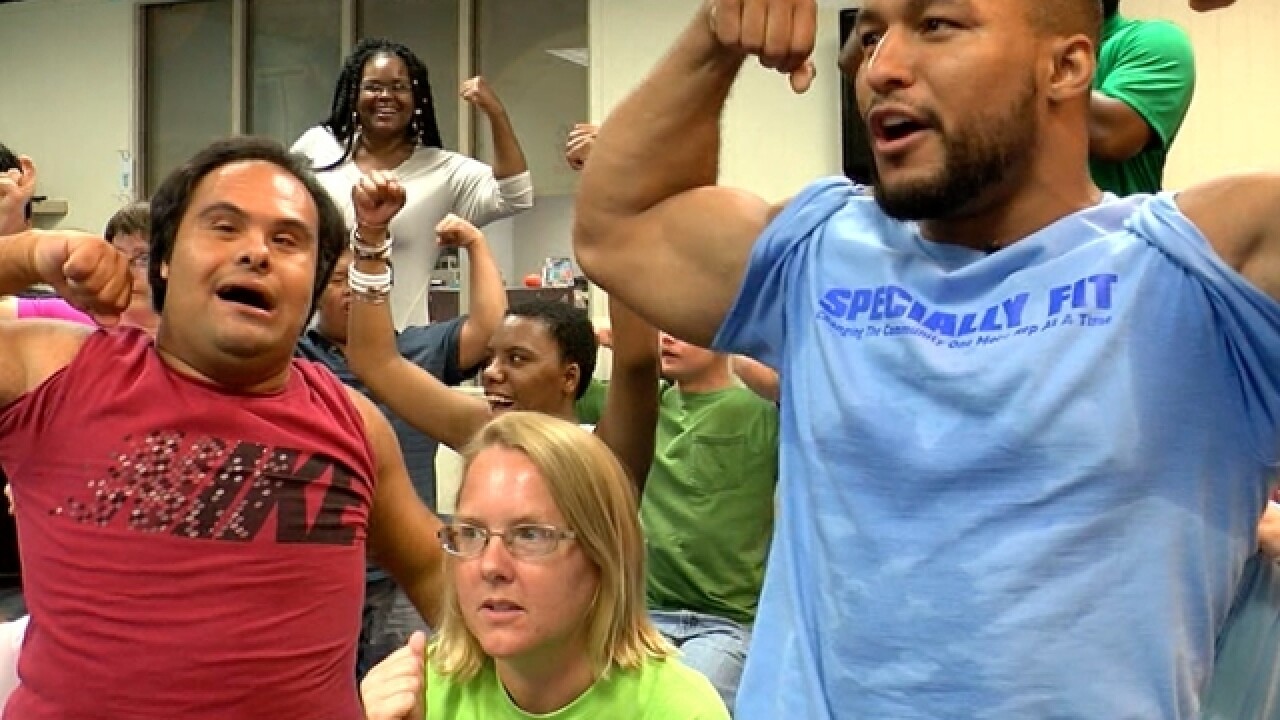 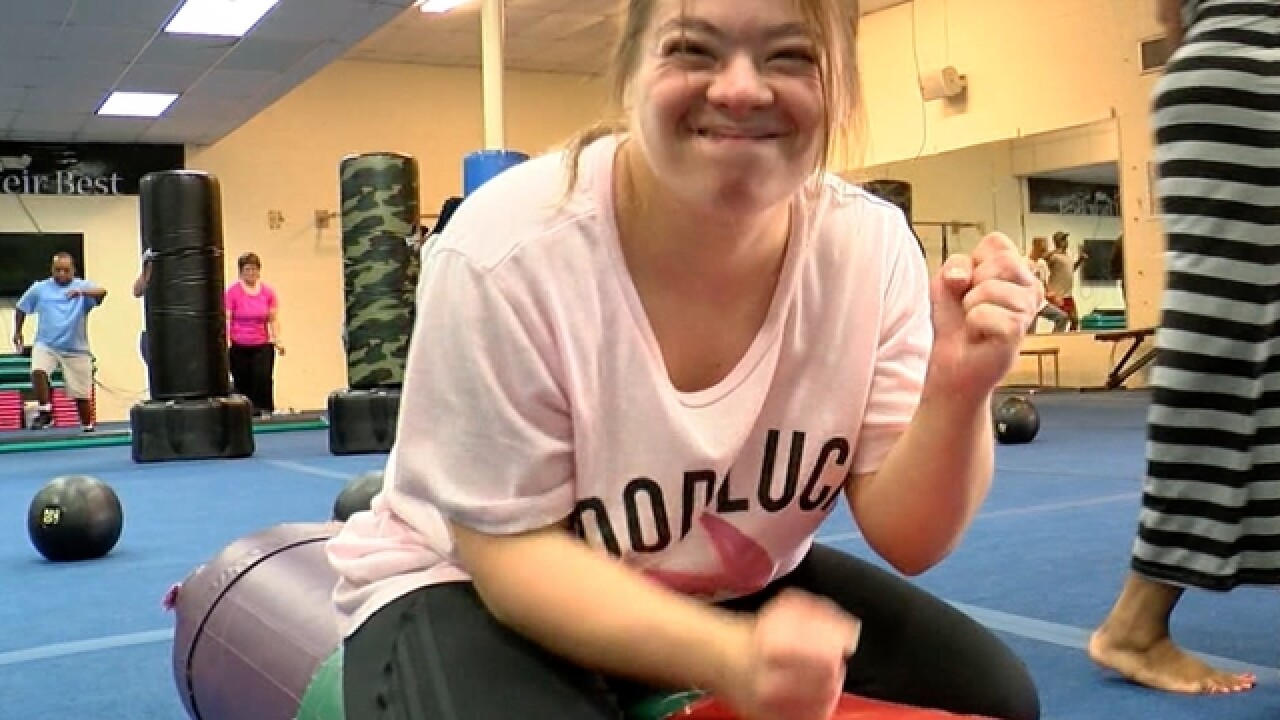 Just a few friends weight-training for the Special Olympics.

In April, ABC Action News aired a story how the 25-year-old USF's grad story created a weightlifting program for children with autism. In the six months since, Marky now heads a region-wide fitness program for hundreds of people with Down syndrome and autism.

The workouts are fast and fun, with quick bursts of punching bags and cardio.

“Over 60 percent of people with disabilities are overweight or obese,” says Marky, who taking is leading dozens of people at the Brandon Sports and Aquatic Center. “Ever since we got launched on ABC, people reached out, sponsors reached out."

Oliver is taking his program to several locations across the Tampa Bay area.

Eventually Oliver would like to eventually open his own center. At this rate, that will be sooner rather than later.