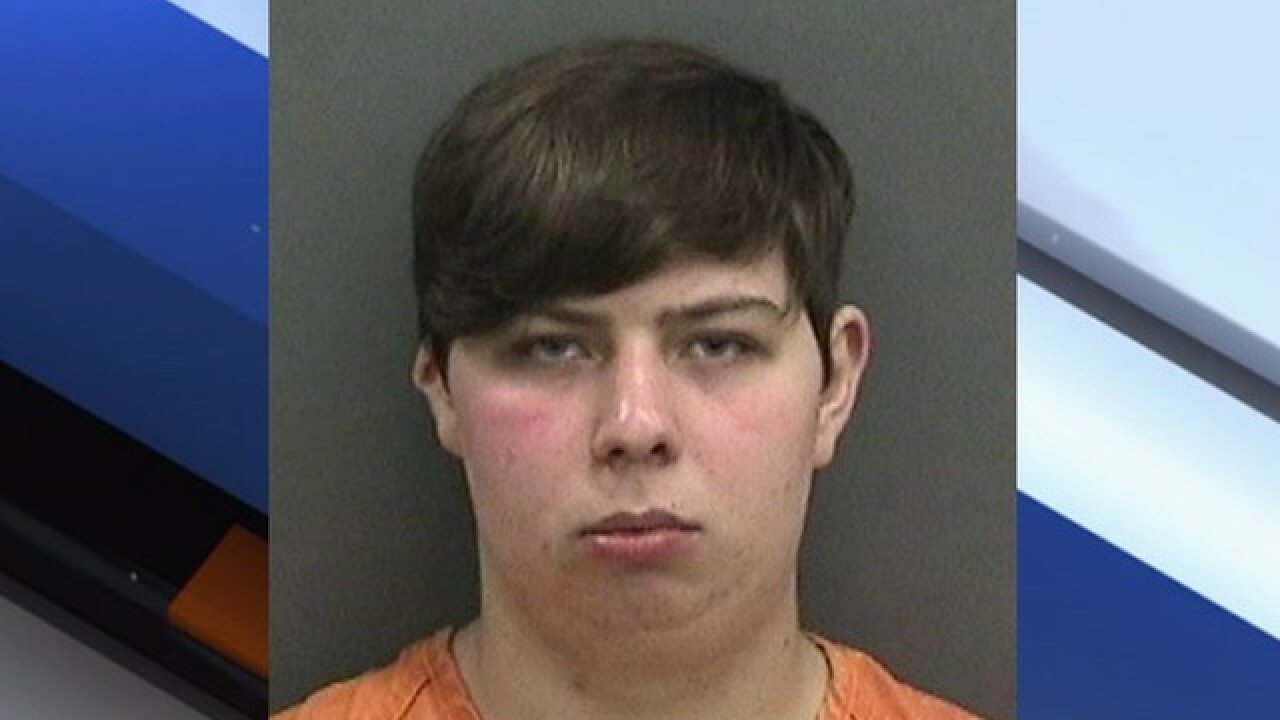 Copyright 2018 Scripps Media, Inc. All rights reserved. This material may not be published, broadcast, rewritten, or redistributed.
<p>Justin Bowen</p>

Justin Bowen of Hendersonville, Tenn., and his parents traveled to Florida in February to visit people who lived in Hillsborough County.

During the visit, Bowen and the 5-year-old girl were left alone at the residence for about 10 to 15 minutes, the sheriff's media release said. The girl's parents had walked outside to get the mail and speak with the neighbors.

The little girl later told a family member about the incident.

Bowen returned to Hillsborough County, where he surrendered to authorities.

He was booked into the Hillsborough County Jail, where he faces a charge of sexual battery of a victim under 12.