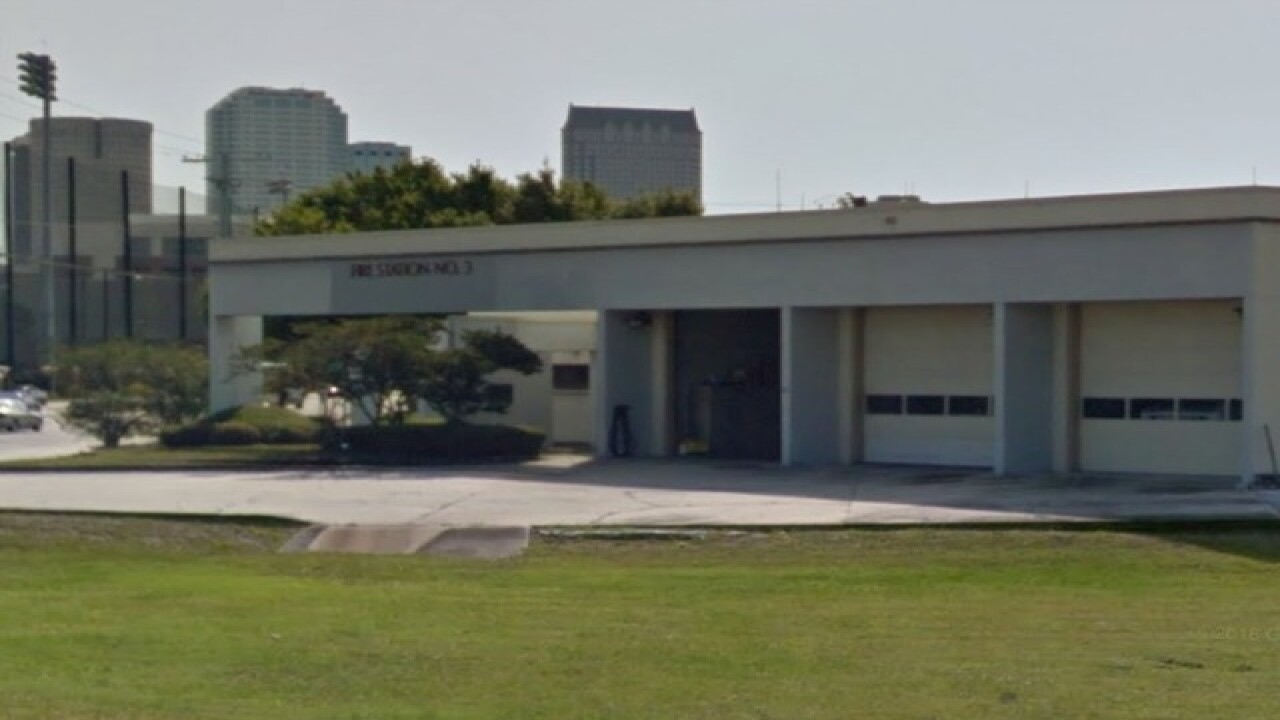 The Florida Department of Health is investigating this case of zika as the first non-travel related case in Pinellas County.

But we still don't know where that firefighter contracted the virus, because the state's Department of Health is being tight lipped on this case.

We left several messages with 5 different people, trying to get more information.

It took hours for us to finally get a generic written statement, that didn't answer our questions.
They're not saying where the mosquito that carried the Zika Virus was from.

Due to the fact the person is from Pinellas county but worked in Hillsborough county, it leaves many with more questions than answers.

We did catch up with Tampa's Mayor Bob Buckhorn.

"Every precaution has been taken, every treatment has been deployed." says Mayor Buckhorn.

The firefighter in question works out of Station 3 on Kennedy Blvd near Willow Avenue.

Tampa fire officials say that all firefighters at Station 3 were tested, and tested negative for Zika.

They also made sure no standing water exists at all of their fire stations.

The firefighter in question is cleared and back on the job.

Mayor Buckhorn says, "No other firefighters are risk, the person is not contagious, it's not going to spread as a result of this particular situation."

What's still unclear is where the firefighter contracted Zika.

We asked the Department of Health which county it was, and they're not commenting.

We also asked when were they first aware of the case, no comment.

They do say it came from a mosquito and the firefighter has not recently traveled to an area of active, ongoing Zika cases.

Mayor Buckhorn deferred the timeline questions to the Department of Health.

He says. "Just know that- that firefighter has been treated by a medical professional and he or she is just fine."

Officials with the state's Department of Health refused to answer any timeline questions.