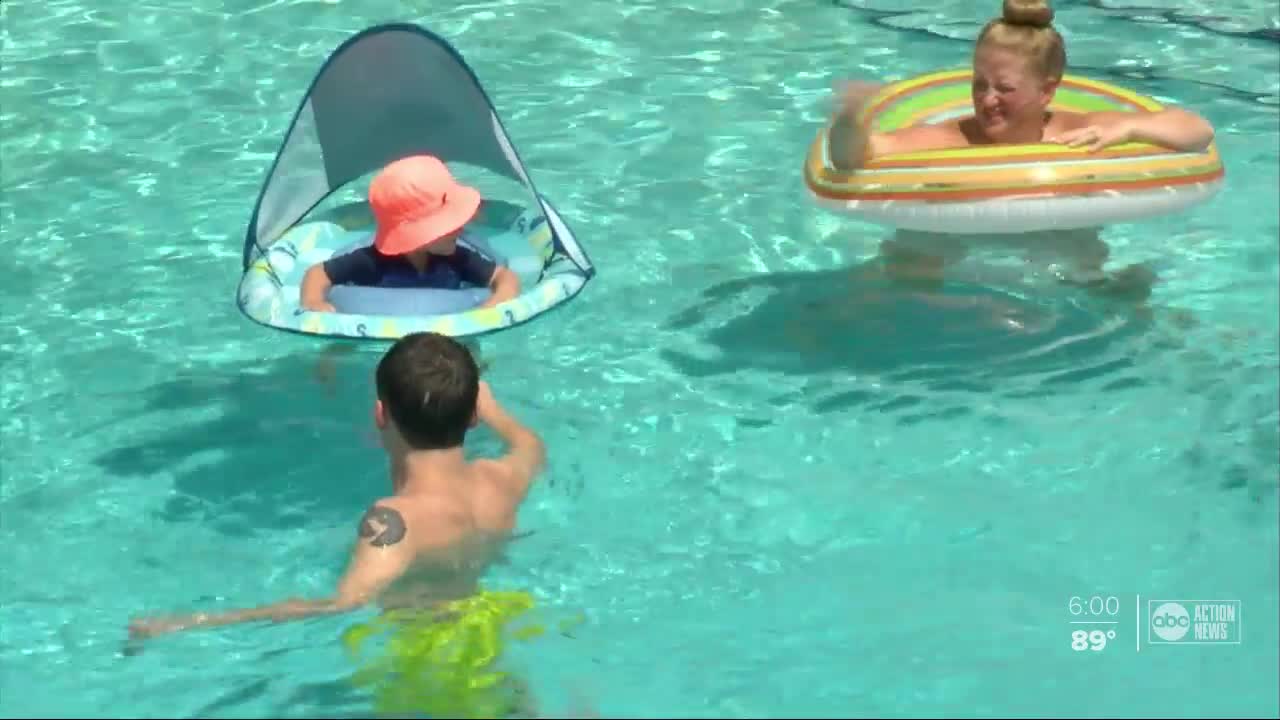 Tampa Bay area beach towns are seeing a bit of a rebound this Fourth of July holiday weekend, with bookings near max capacity. Right now, the hospitality industry is working extra hard to make sure they’re bringing back business safely. 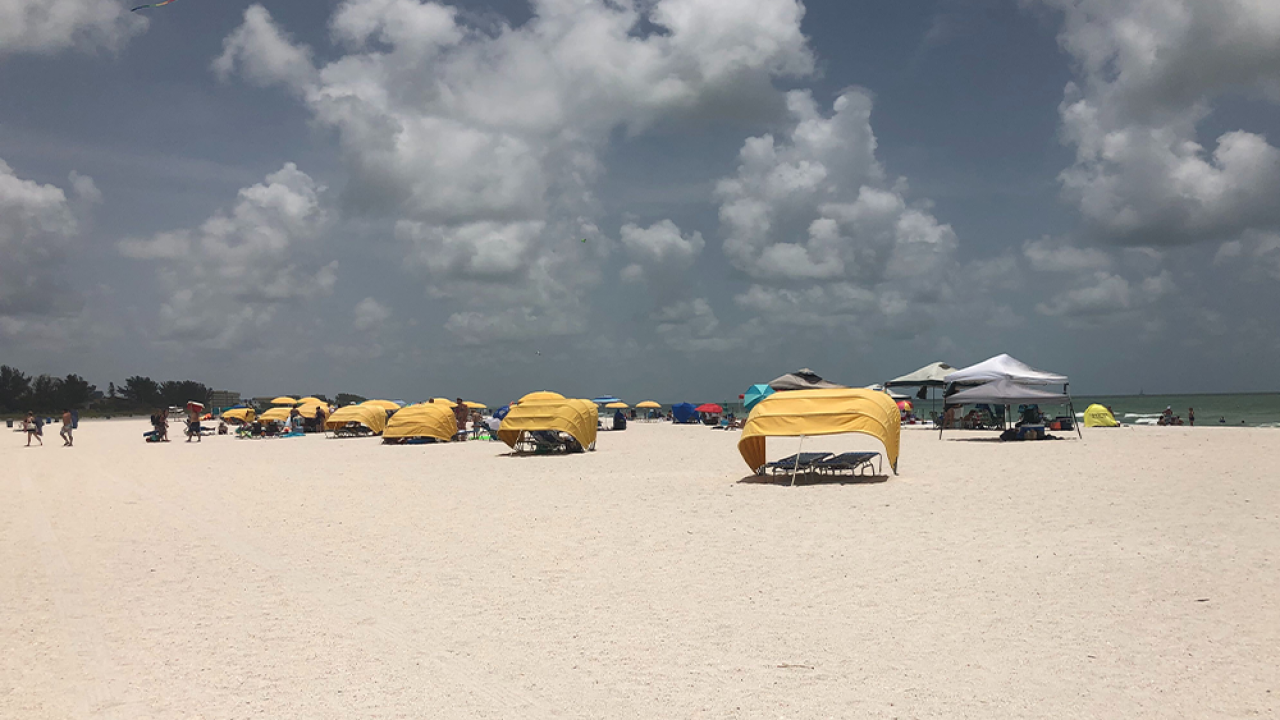 PINELLAS COUNTY, Fla. — Tampa Bay area beach towns are seeing a bit of a rebound this Fourth of July holiday weekend, with bookings near max capacity. Right now, the hospitality industry is working extra hard to make sure they’re bringing back business safely.

“Gotten calls from travelers that are really talking through the protocols. Travelers are asking what we’re doing, and we’re happy to tell them,” said Clyde Smith, General Manager of Bilmar Beach Resort.

Bilmar Beach Resort is typically at 100 percent capacity on a normal Fourth of July weekend, but 2020 is anything but normal.

That number is one they’re happy with. It’s higher than they expected only weeks ago when the pandemic forced furloughs and cancellations.

Now, all their staff is back, and so are their regulars.

Most of the visitors are Floridians looking for a weekend staycation. It’s a similar story in Manatee County.

“Our hotels and resorts are going to be full,” said Elliott Falcione, Executive Director of the Bradenton Area Convention and Visitors Bureau.

The BACVB is encouraging others to stay close to home for the holiday.

“We’re really concerned about density out there in the public beaches,” said Falcione.

Falcione reassures visitors that resorts and hotels are following CDC guidelines, while also making sure those who live on the island feel safe.

“We want our residents to know that visitors that are coming in, are coming in with the proper approvals from the health department,” said Falcione.

Both Falcione and Smith are hoping for increased bookings come this fall.

Falcione says the BACVB is hoping to market European travel by September, but they’re playing it by ear and are only going to do it if it is safe.

Smith says Bilmar Beach Resort is currently seeing more bookings for this fall season than they have seen in years past. He says many travelers who were planning to visit earlier this spring have instead rebooked for the fall season, beginning in September.