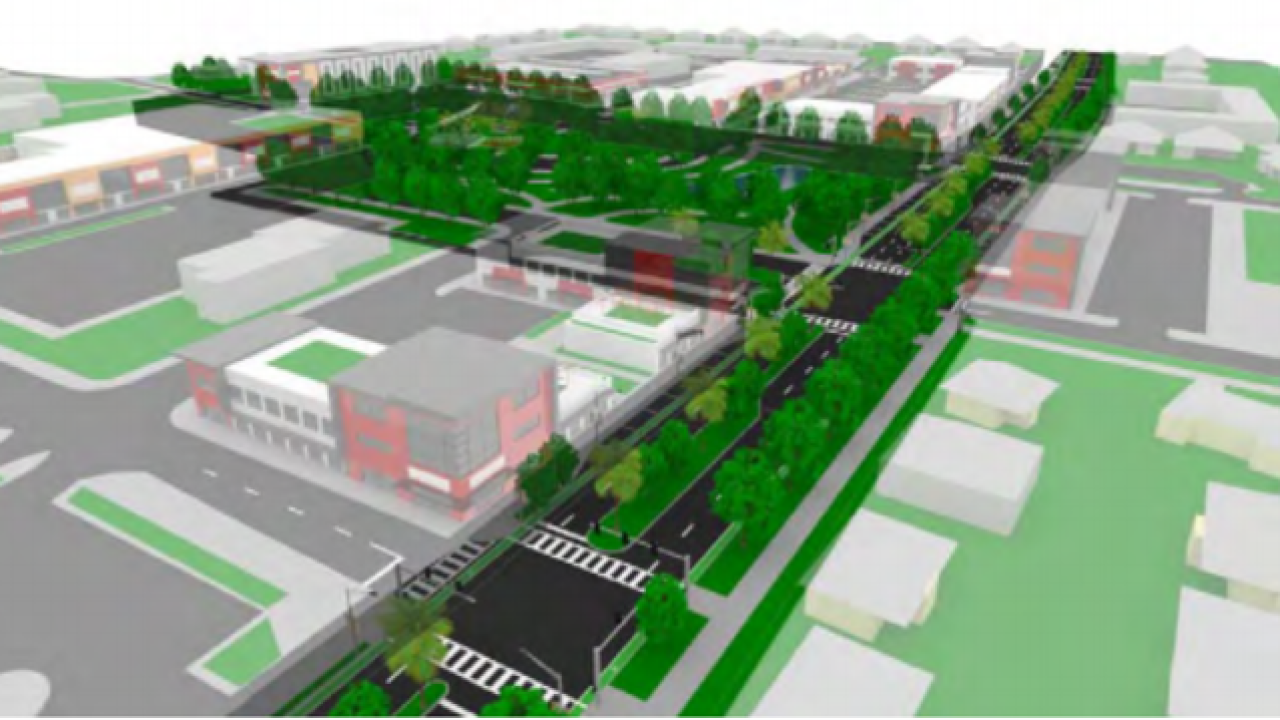 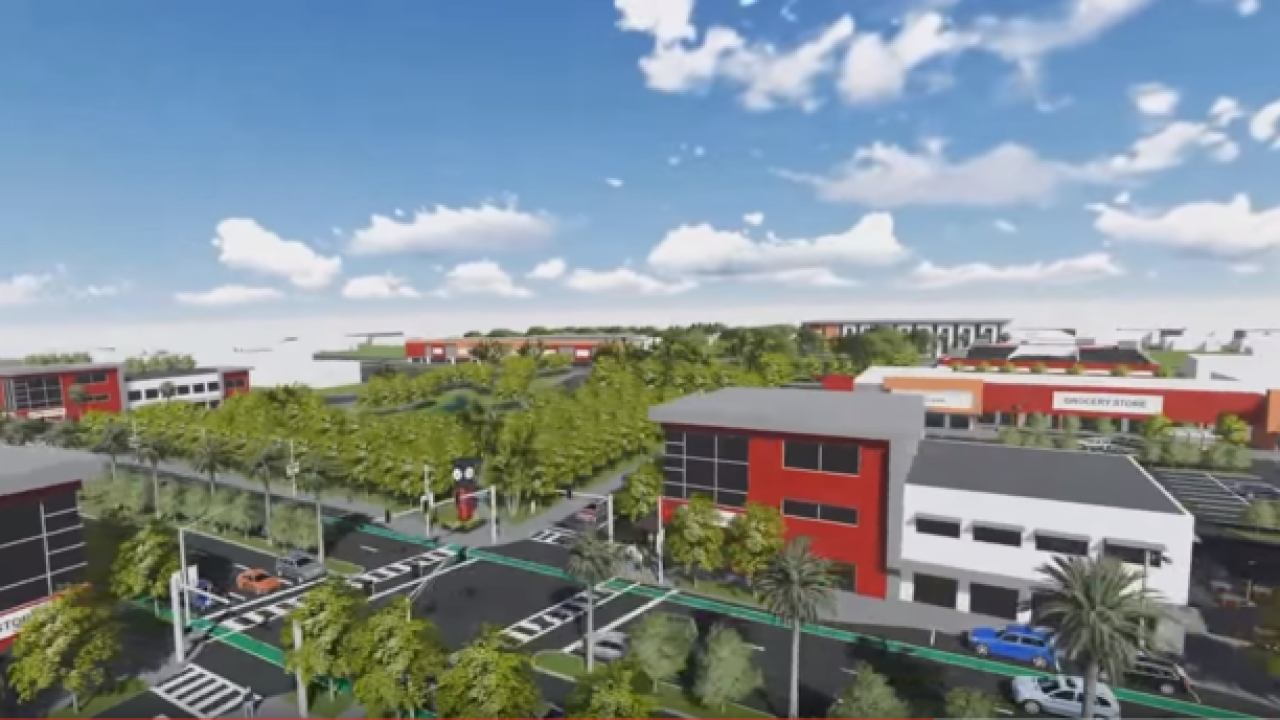 A once vibrant area of Hernando county is now rundown and hard to walk through. But now, 'Kass Circle' in Spring Hills is one step closer to a big revitalization project, which is designed to draw more families to the area.

When you look at Spring Hill Plaza along Kass Circle now, it's a lot of vacant buildings and not much life.

"This was a really nice place to come to," said Patsy Doucette, owner of Patsy's Barber and Style Salon. "We had a shoemaker, we had everything here."

In the 1960s. Kass Circle was Spring Hills' original downtown. Patsy's was here in 1978 at the height of the Kass Circle community. However, Doucette has seen unwelcome changes since the recession.

"It's sad to see a lot of those nice places gone," she said.

One of the biggest hazards is the lack of sidewalks, Hernando County leaders said. People have to walk right along the road and pass mattresses and other pieces of trash just to get to shops.

At night, there is also very little lighting, making it not very walkable, they said.

"There is a lack of infrastructure, there's a lack of services and this project (will) give us a funding tool to actually make investments in the community," said Ronald Pianta, Hernando Assistant County Administrator.

Hernando County is now aiming to put money toward the revitalization project which would bring new sidewalks, extra lighting and more parking over the next 15 to 20 years. The need to complete a study that assesses if this is needed, but so far, the community has been widely in support of it, county leaders said.

"They want a place to gather, they want places to shop and eat and they generally want to see the neighborhood improve," Pianta said.

Community activists like Doug Brainard of People Helping People say there will also be places like coffee shops, retail stores, restaurants and maybe most important: community spaces for things like concerts and farmer's markets.

"People want to live in an area that's vibrant -- that's alive -- rather than deteriorating," Brainard said.

For Patsy and her customers, this means big things for her business and her community.

"By doing the clean up, it brings a sense of hope," she said. "Hopefully, it gets back to where it used to be, if not better."

Hernando County is aiming to put their own money toward the project, but it's unclear at this point exactly how much. However, they are also looking for private investors to take an interest in the Spring Hill Shopping Plaza, which could help further bolster the project.