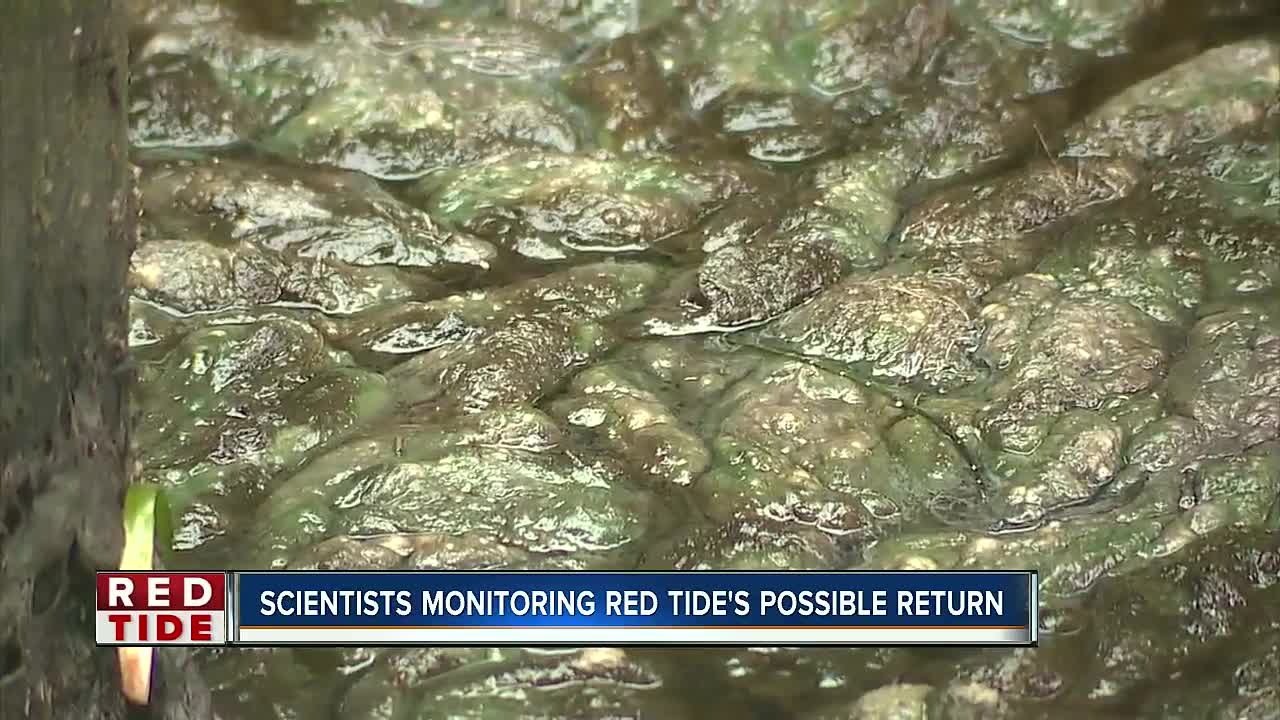 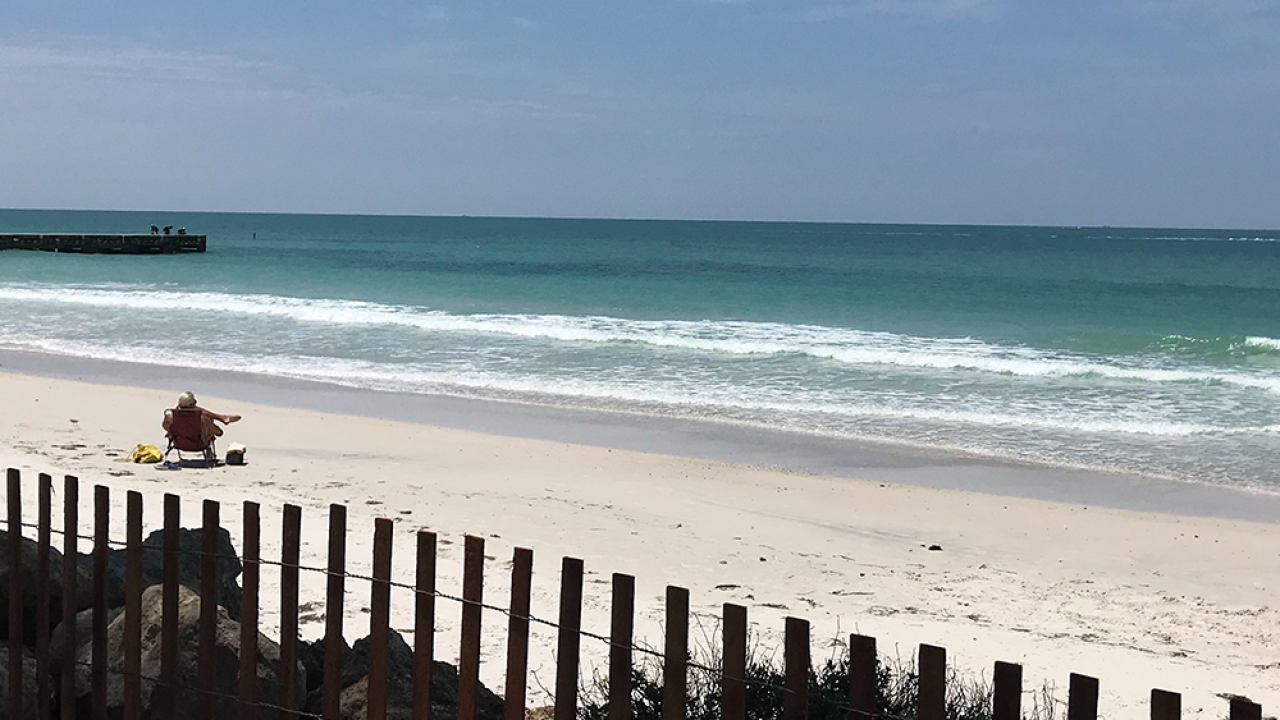 FWC detected a very low concentration of the red tide at Longboat Pass Boat Ramp on Monday. This report comes as residents in the Sarasota Bar are already dealing with a different type of toxic algae.

"Who is to say is it man caused or is mother nature doing it, is it going to get worse, neither one of us can say that,” said DeFrancesco.

Scientists with Mote Marine said it is too early to tell if the low levels of red tide will start a bloom. FWC scientist plan to monitor water conditions.

There were no noticeable sings of red tide such as respiratory problems or dead fish on Anna Maria Island Wednesday.