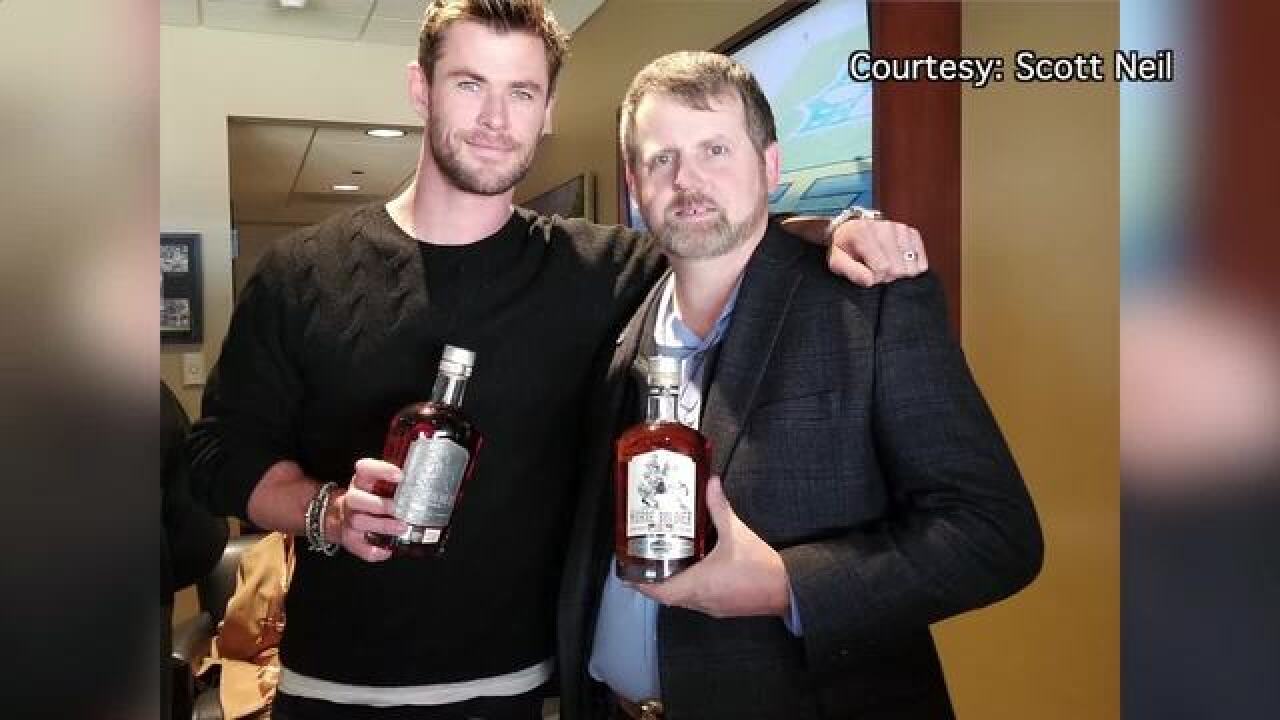 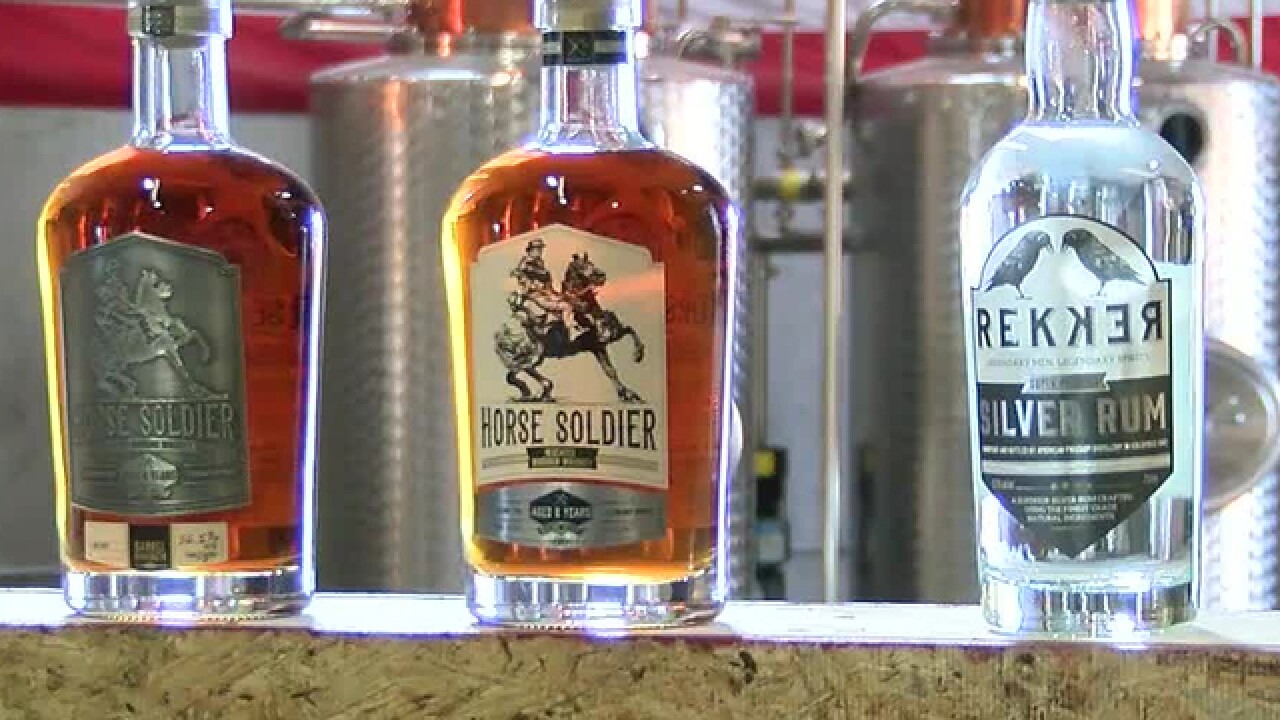 ST. PETERSBURG, Fla. — A movie opening today, called 12 Strong, is about the first group of U.S. Special Forces to go into Afghanistan.

Some of the men portrayed in the movie riding on horseback to attack the Taliban are now charging into a very different kind of adventure: they’re starting a business, and doing it right here in the Tampa Bay Area.

“It’s almost like a tribe in Afghanistan,” says Scott Neil about the alcohol industry in Florida. “You have power brokers, you have individuals like your best customers, brands competing against you, it’s been a fascinating journey and it almost parallels our lives as green berets.”

Neil is a former Master Sergeant in the U.S. Army, but his new title is co-founder of the American Freedom Distillery, opening their doors this spring in the warehouse district of St. Petersburg, Florida.

“This is a very favorable veteran community and they want to support local veteran businesses,” says Neil of the Tampa Bay Area.

Just as his distillery is about to open, the movie about his brothers in arms is coming out as well.

Movie star Chris Hemsworth, best known for his role in Marvel’s Thor movies, is playing one of the other co-founders of the distillery, Mark Nutsch.

“Mark is very humble and quiet but when Chris Hemsworth plays you, the captain does all the brave, heroic things,” says Neil, with a smile.

Neil says that’s just one of the many ways in which the Jerry Bruckheimer-produced flick took creative liberties, but overall, he says, he likes the movie’s message about brotherhood, and now is working to turn the hype surrounding the film into momentum for the business.

“The story sells you initially, and the quality of the whiskey makes you come back,” says Neil.

American Freedom Distillery is currently working with an alcohol manufacturer and bottling company in Ohio to produce about 100 barrels a month of whiskey, and they are also making run and hope to expand into vodka soon as well.

The Ohio location allows the company to get their alcohol into stores before they open their own still operation, expected to open in April

“Our Horse Soldier bourbon has just hit the market in the Tampa Bay Area, and it’s flying off the shelves,” he adds.