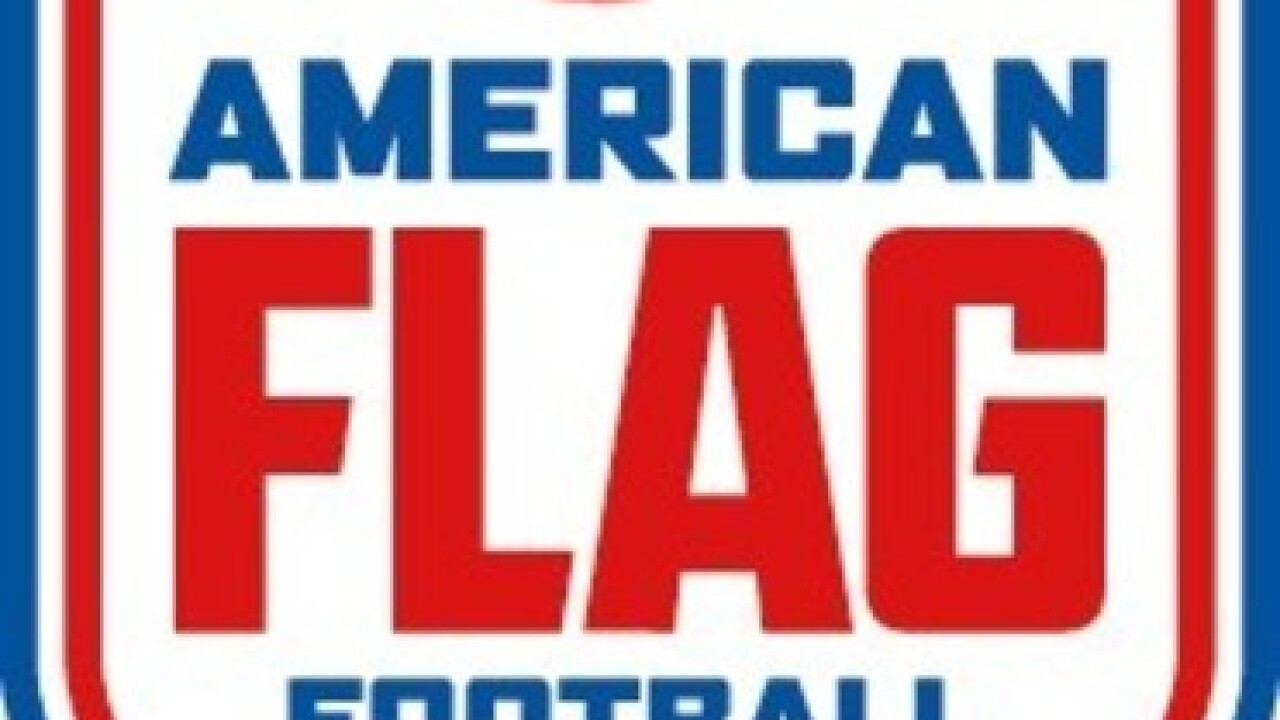 On Sunday, eight teams will compete in the American Flag Football League's U.S. Open of Football at Premier Sports campus in Lakewood Ranch.

The competition will include former pro athletes such as former University of Florida quarterback Danny Wuerffel and other top players, according to an American Flag Football League release.

Wuerffel and his team, Gators United, which includes several former Gators Chris Rainey, Brandon James and Chris Doering will be playing in the qualifier beginning at 11 a.m. Sunday.

To move to the next round and get a step closer to the $1 million Ultimate Final, each team must win two games. They will score $5,000 for each game they win.

The U.S. Open of Football, or USOF, brought 16 teams to compete in Lakewood Ranch Saturday and Sunday.

The USOF is a 132-team, single elimination tournament that will ultimately pit a team of elite former professionals against a team that has conquered a 128-team open national bracket.

The Lakewood Ranch stop is the third of seven regional qualifiers taking place as teams being the journey to the USOF's Ultimate Final, where the last standing team will compete against former professional athletes such as Michael Vick, Chad "Ochocinco" Johnson, Nate Robinson, Carlos Boozer, Justin Forsett and Michael Johnson for $1 million in Houston on July 19.