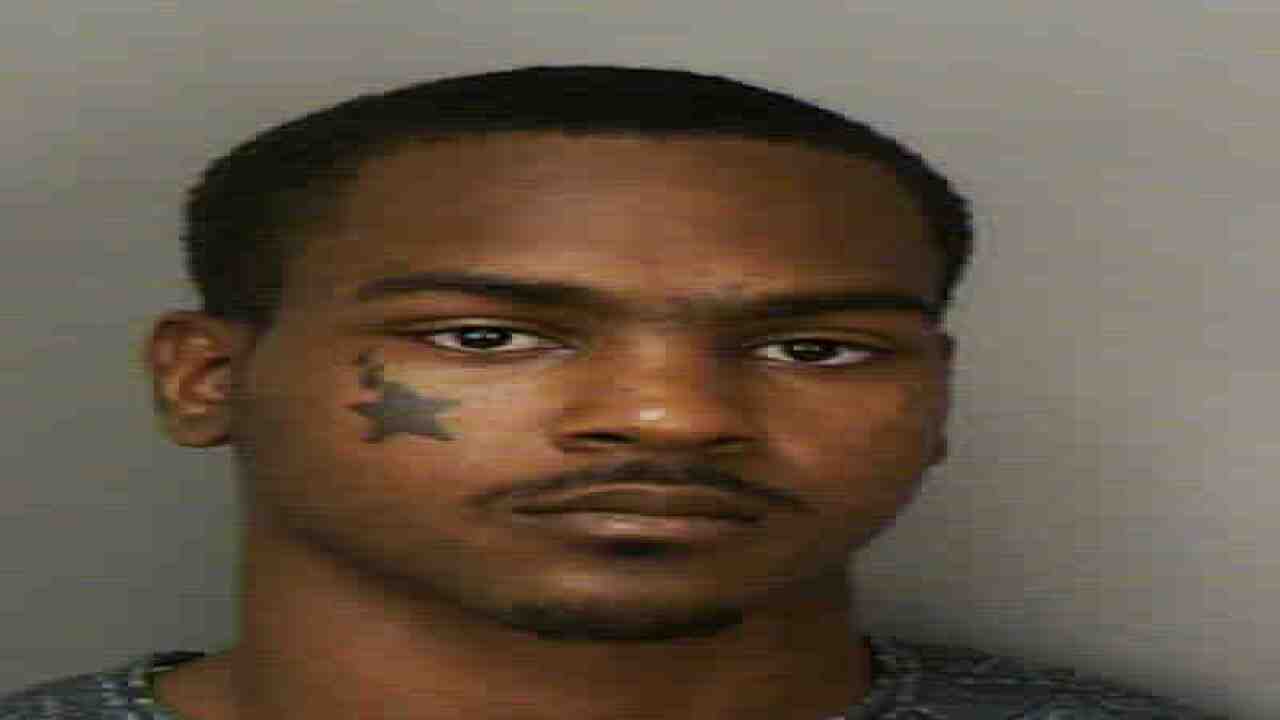 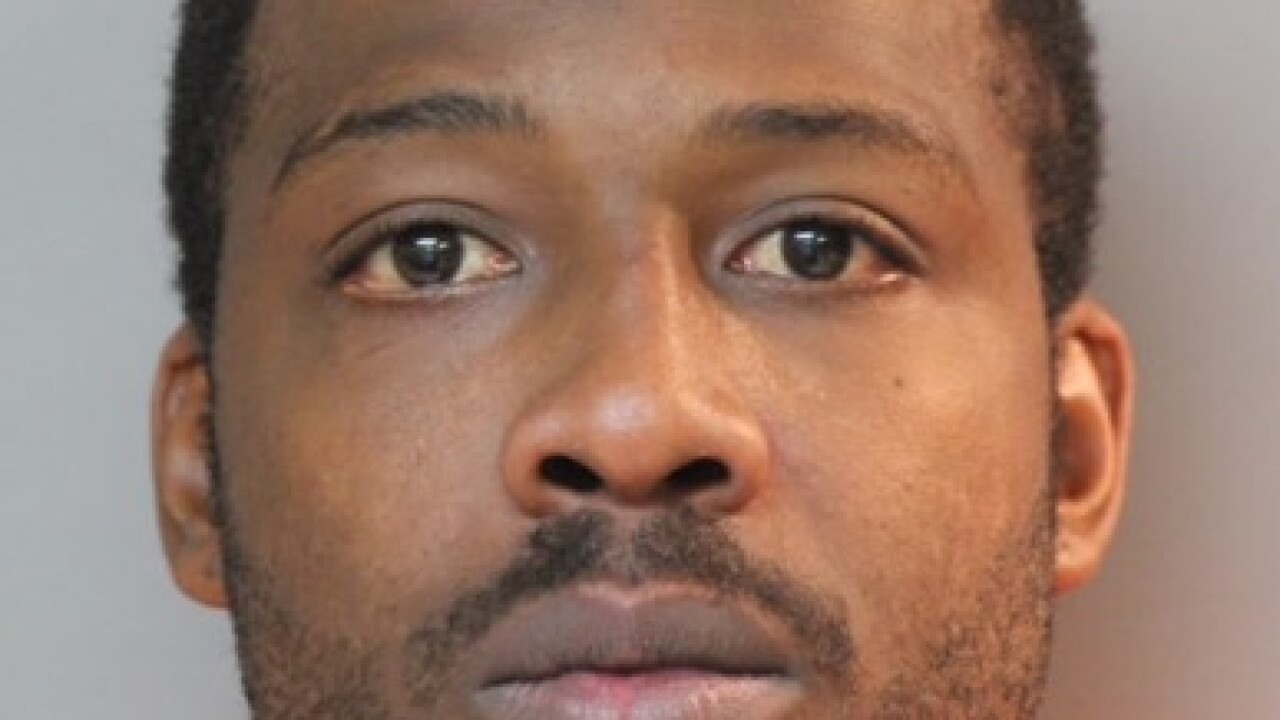 The Polk County Sheriff's office is offering a $2500 cash reward for information leading to a third suspect they believe to be involved in a home invasion.

Reuben Bailey, the homeowner and Alphonso Milton, his friend, were in Bailey's home on January 1st watching television when they heard the blinds rattle.

Bailey told detectives before he was able to get up, a subject entered into the hallway of the residents leading from the back bedroom to the living room and yelled "don't move."

Bailey told detectives he got up, retrieved a .40 caliber handgun. Milton ran out of the home and was not injured. Bailey stated he returned fire and shot more than once, he told investigators.

The person who entered Bailey's home was later found dead on the floor and identified as Chevez Faison.

During the investigation, detectives were contacted by another woman who said that a man named Raymond Young came to her after the incident and returned Faison's wallet and cell phone to her. She told detectives Young had told her they had been talking about doing robbery or burglary.

However, detectives have reason to believe Young may be lying and are still looking for the third person who may be involved.

"We're looking for third suspect -- and here's the deal, said Polk County Sheriff Grady Judd. "We want to pay cash. A lot more cash than they could have gotten out of that house in the robbery."

Judd said it is important to come forward because detectives believe these individuals may have been involved in other robberies and home invasions in the area.

Although the homeowner was deemed justified in shooting and killing Faison, Judd said he would also like to bring answers for Faison's family following his death. He believes that can be accomplished by locating the third suspect.

Both Faison and Young had extensive criminal records and both spent time in state prison, Judd said.

You can report any information you know to Crimestoppers of Polk County anonymously. If your information leads to an arrest, you will be paid a cash reward, Judd said.