Dump truck driver in hit and run arrested and charged 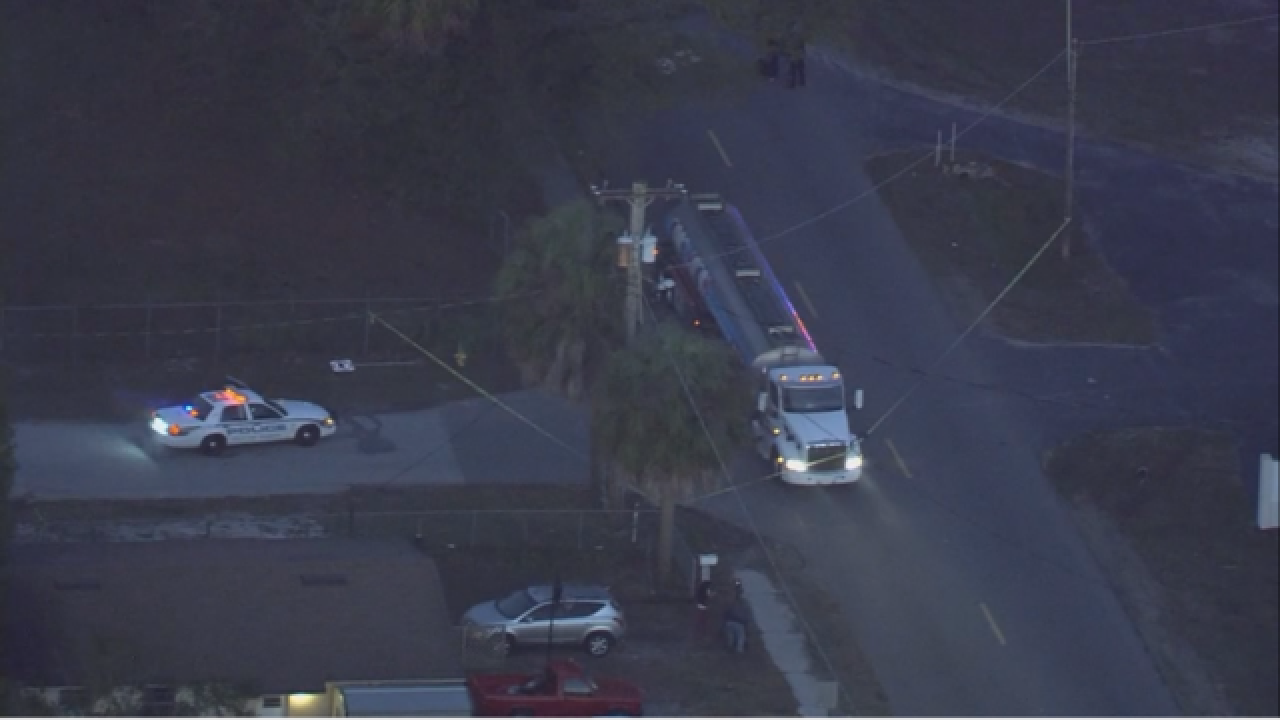 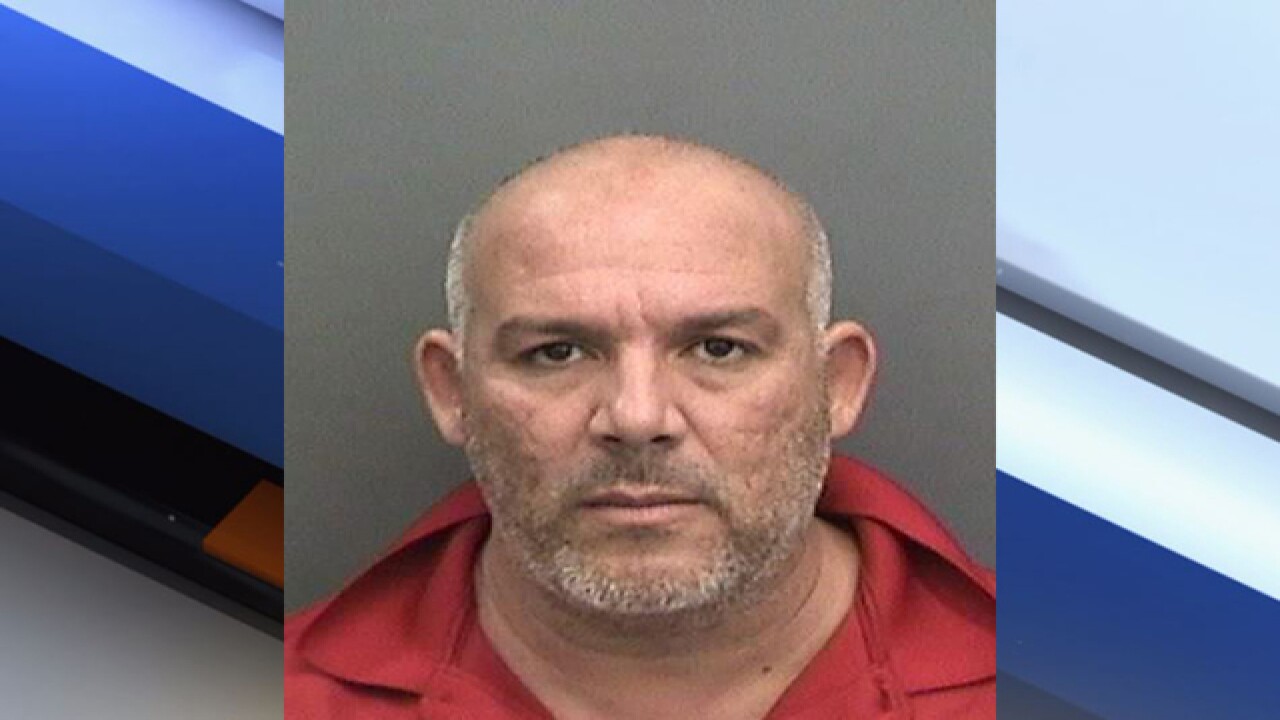 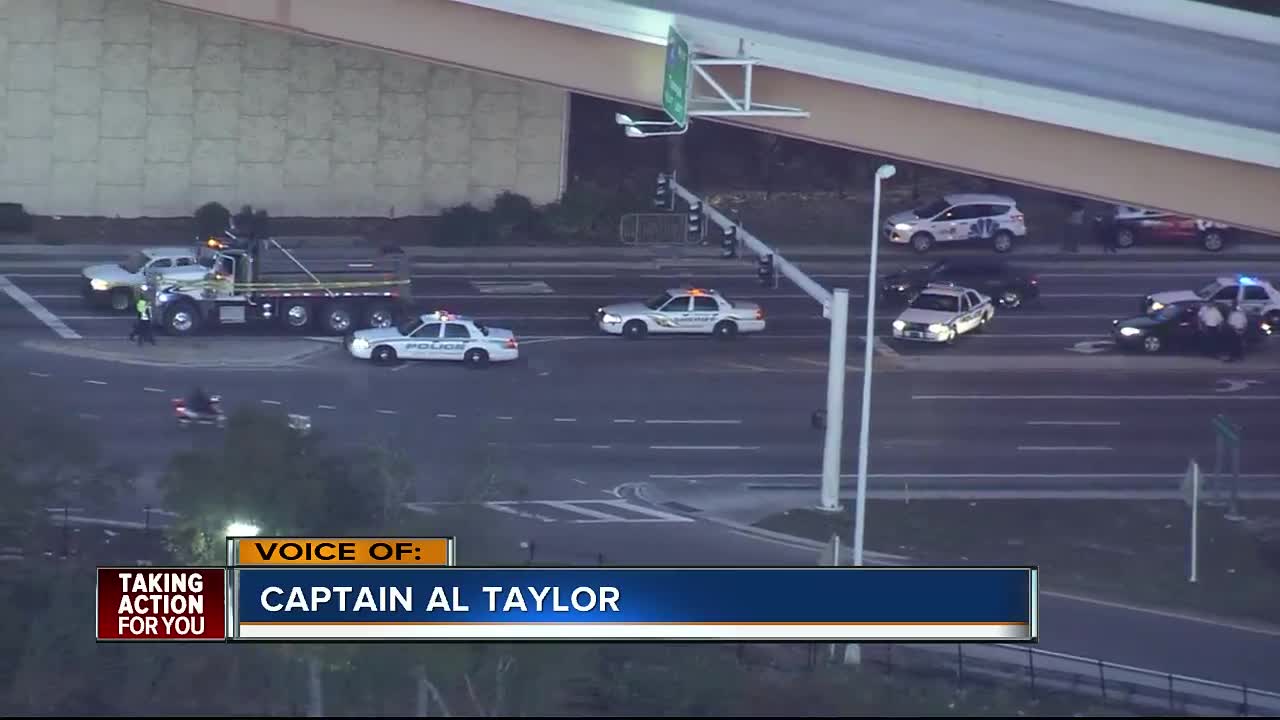 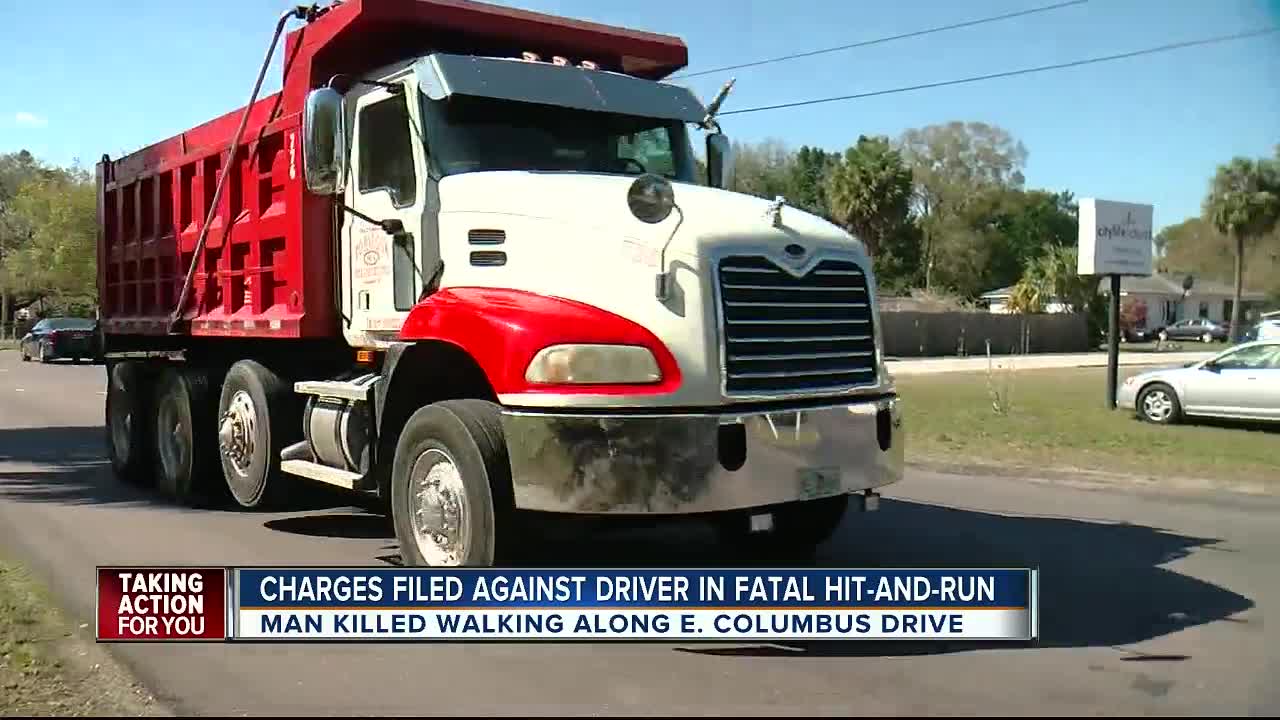 David Yribar-Hernandez,46, has been arrested and charged with leaving the scene of a crash with death, and fleeing and attempting to elude a police officer.

An eyewitness shared a description of the dump truck with law enforcement, and a Hillsborough County Sheriff's Deputy pulled over a truck matching that description.

The truck stopped, but while the Deputy was making contact with the driver, he left the location. The truck stopped a short time later near N. 50th Street and I-4, where the driver was detained. Police determined it was the same truck involved in the fatal collision.

The pedestrian killed in the incident has been identified as Stephen J. Waters, 39.

ORIGINAL STORY | Police are questioning the driver of a dump truck they think took off after hitting and killing a pedestrian Monday morning.

Police say the man was walking on E. Columbus Dr. a little before 6 a.m. when he was hit.

The driver took off in the truck.

A Hillsborough Co. Deputy located a truck fitting the description of the one that hit the man near N. 50th St. and I-4.

According to police, they are now questioning the driver.

Police aren’t naming the man killed as they have yet to notify relatives.