The U.S. Department of Health and Human Services pinpointed 48 counties where they said half of all new HIV diagnoses occurred. Two of those counties, Pinellas and Hillsborough, are right here in the Tampa Bay Area. 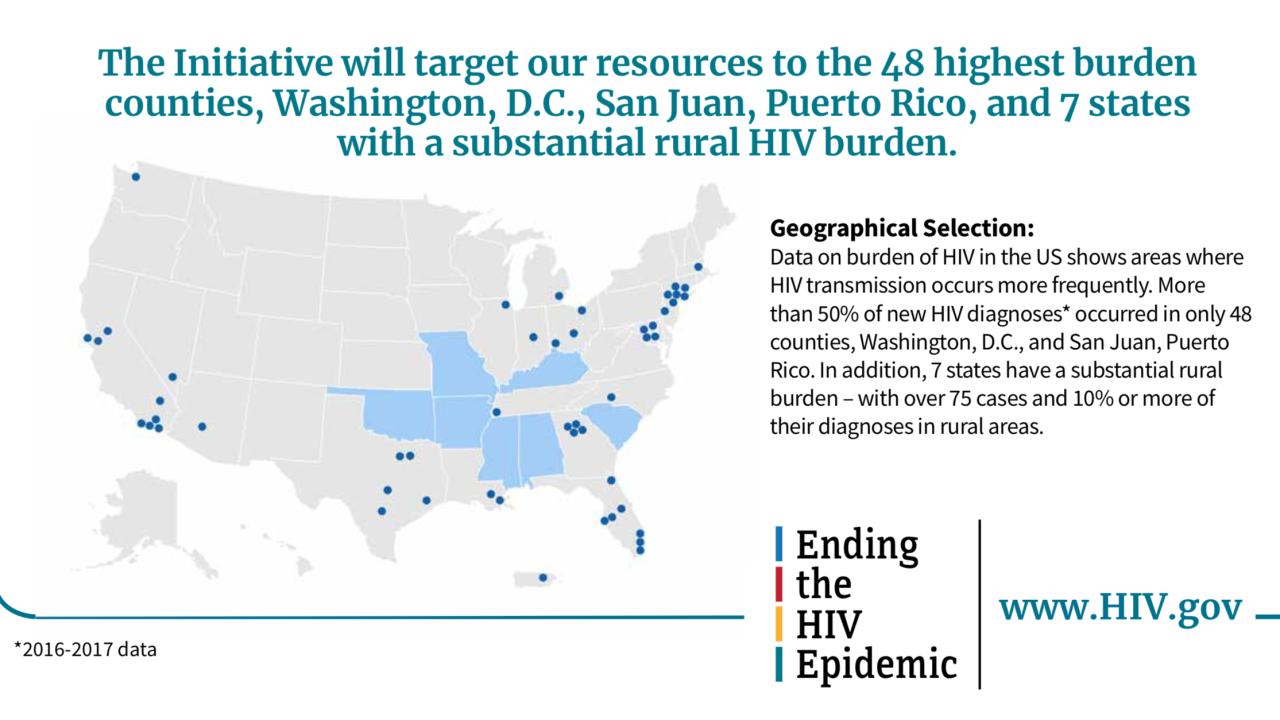 The U.S. Department of Health and Human Services pinpointed 48 counties where they said half of all new HIV diagnoses occurred. Two of those counties, Pinellas and Hillsborough, are right here in the Tampa Bay Area.

At President Donald Trump’s State of the Union address on Tuesday night he mentioned a new initiative to eradicate HIV by 2030.

“My budget will ask Democrats and Republicans to make the needed commitment to eliminate the HIV epidemic in the United States within ten years. We have made incredible strides. Incredible,” Trump said. “Together, we will defeat AIDS in America.”

President Trump unveils plan to end HIV: Can it be done?

The Executive Director of the AIDS institute, Michael Ruppal, has questions about the initiative, but says it's a start.

“Absolutely, it gives us hope,” Ruppal said. “Because we know we have the tools to end infections. You have to have the will to be able to do it. Advocates way before me have wanted this. It’s something we’ve dreamed of, and we’ve had other presidents that have talked about the HIV crisis. This plan is different; it’s ten years hoping to eliminate new infections and new money put behind it versus reapportioning money from different programs to make it happen.”

AIDS awareness groups are optimistic about this step forward. But, still skeptical about what impacts the initiative will have and how it will be rolled out. There are questions about how much funding will be part of the plan as well as how much money counties targeted in the proposal will receive.

“I believe that it is with the right amount of education the access to drugs it (eradication) is possible,” Brian Bailey, the Vice President of Marketing Communications at Metro Inclusive Health said. “Again people need to get tested. That’s the most important thing, that’s ground zero, and people need to learn about prevention. It’s gone beyond just condoms in this day and age. There is a new pill out. It’s referred to as PrEP which when taken daily is 99 percent effective in protecting in contracting an HIV.”

For more information on the new initiative click here.