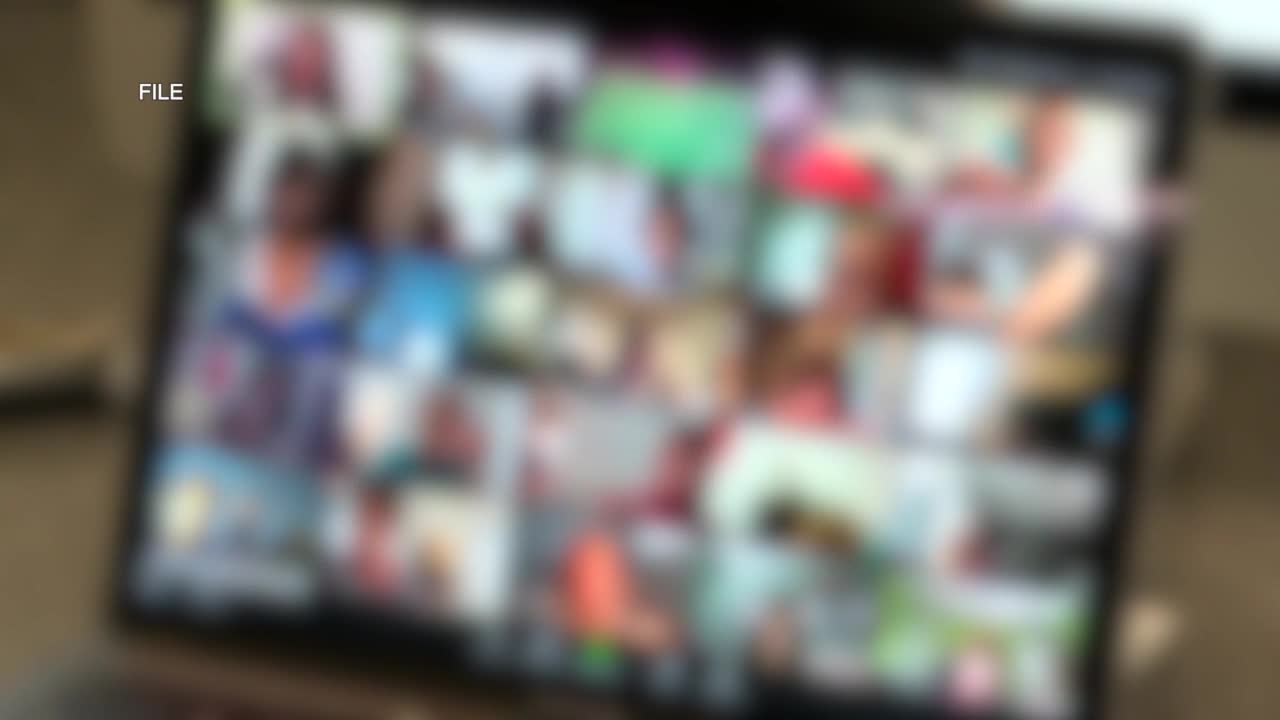 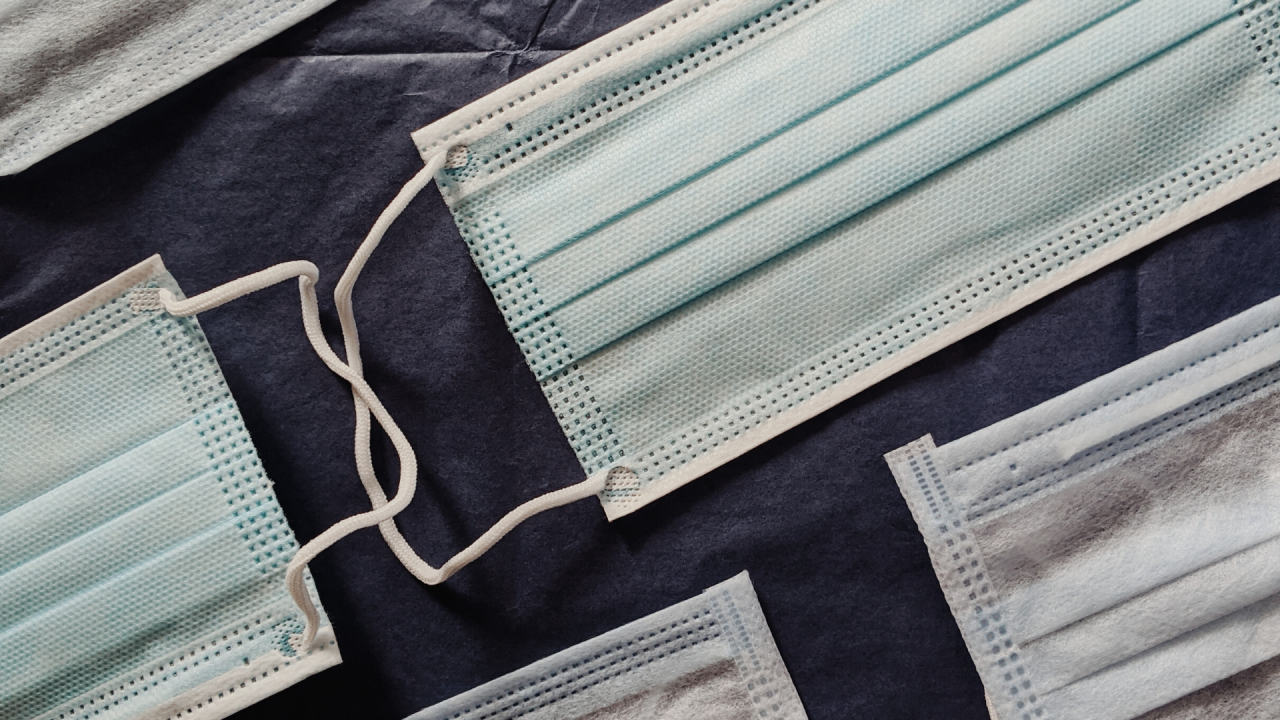 LAND O'LAKES, Fla. — More students and school employees will be masking up when they head back to school next month.

“I think they’re making the right decision to make everyone comfortable returning back to school,” said Tanya Przepis, the president-elect for the Pasco County Council PTA.

“We have a staff of varying ages, varying health previous health concerns that I think if it can help then we need to do it. If it doesn’t then it’s not gonna hurt anyways,” said Alicia Willis, the PCC PTA’s incoming president. “So in my mind having that extra layer of protection to help protect those vulnerable within the school is the best way to go.”

The Pasco County School Board approved the emergency rule for face coverings that would require students, staff and visitors to wear coverings on school properties, during school activities and on the school bus.

It does provide some exceptions. However, if a student refuses to abide by the requirement, they will be counseled on their behavior, along with their parent or guardian. If it continues, they’ll be switched to a virtual or distance opportunity in a non-disciplinary change.

The Hernando County School Board also voted to require students, staff and visitors to wear face coverings on school properties. They join districts like Pinellas County and Hillsborough County who have their own mask policies in place.

The safety measure isn’t the only change some want, though.

The United School Employees of Pasco are calling for a virtual opening for schools. They pointed to the positivity rates in Pasco County and the CDC’s guidelines for school reopening.

“I just think there’s a lot of concern with students parents employees on where this could go so we’re trying to be pre-emptive in that advocate for virtual until the situation becomes livable and we can return to a brick and mortar situation,” said the organization’s president Don Peace.

“We share his concerns. We also are working with an order from the Education Commissioner that requires that we offer in-person schooling. And, according to our latest numbers, 66.8 percent of parents chose to have their student return to school,” stated a district spokesperson. “With all that in mind, we’re focused on making our campuses as safe and healthy as possible for students and staff.”