One arrest made in Lakewood Ranch homicide, arrest warrant issued for second suspect 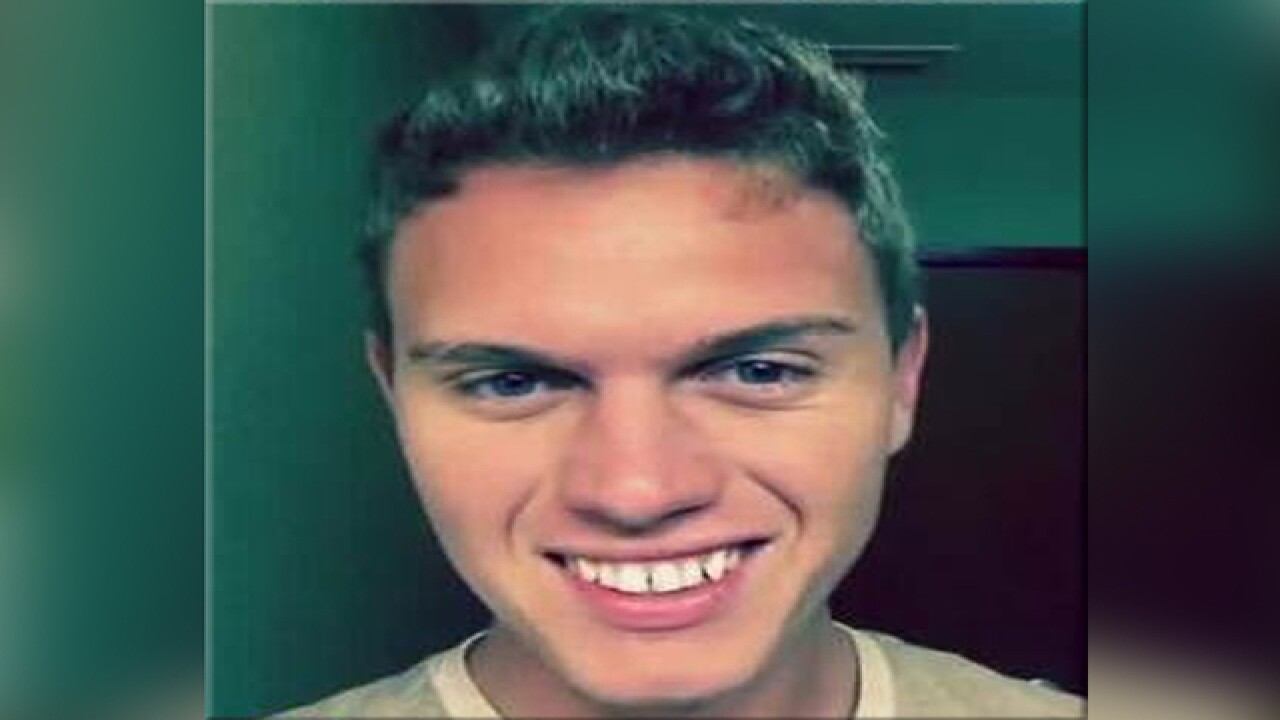 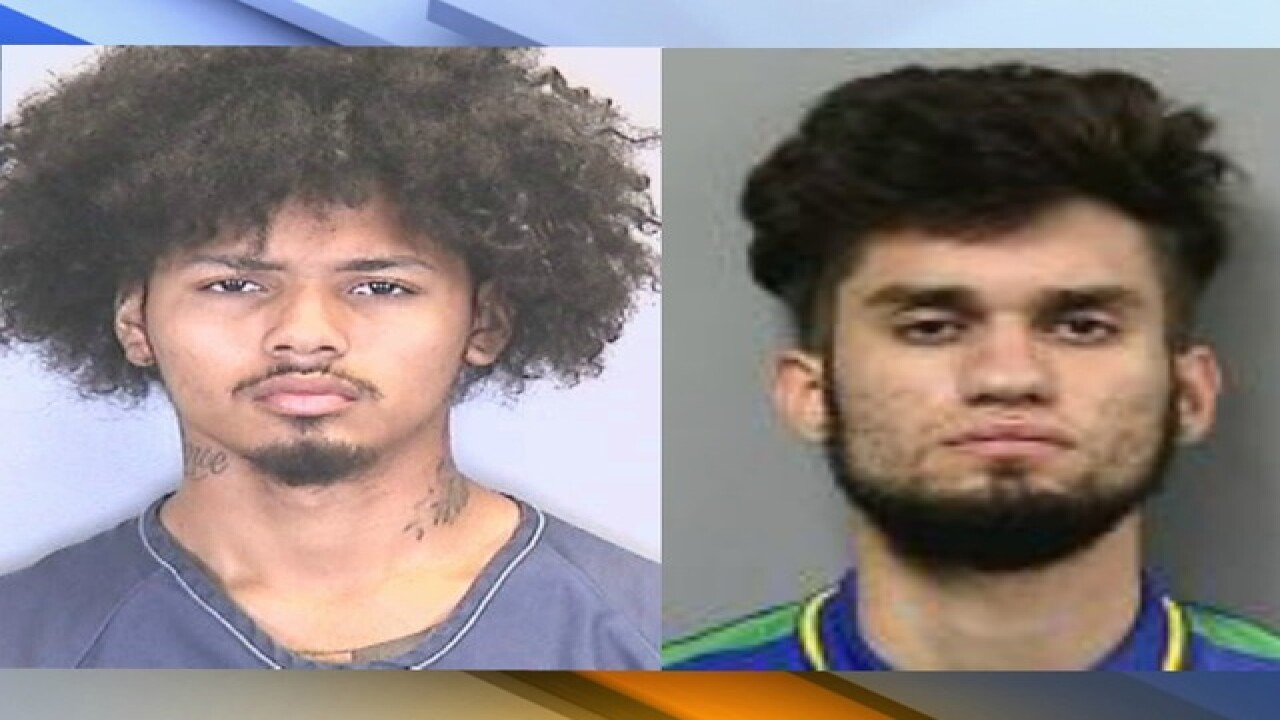 An arrest has been made in the homicide investigation of a 23-year-old man shot several times in a Lakewood Ranch community park, Manatee sheriff's deputies said.

Another suspect remains on the run.

Alan Baily, 17, is the second suspect. A warrant has been issued for Baily's arrest on charges of murder and armed robbery.

A security guard found Cherp early Feb. 5 outside of his grey 2012 4-door Mercedes in the parking lot of Greenbrook Park in the 6600 block of Greenbrook Boulevard in Lakewood Ranch, the sheriff's office statement said. He had been shot sometime from 11 p.m. to 11:30 p.m. Feb. 4.

Cherp died at the hospital.

Following Cherp's death, Crime Stoppers step forward to offer a reward of up to $3,000 for information leading to the arrest whoever was responsible for the fatal shooting. The Goldstar Club of Manatee County offered an additional reward of up to $5,000 for the arrest and conviction of the individual or people held responsible.

Authorities are asking anyone with information about Baily's whereabouts or information about the investigation to contact the Manatee County Sheriff's Office at (941) 747-3011 or Crime Stoppers at (866) 634-TIPS (8477).