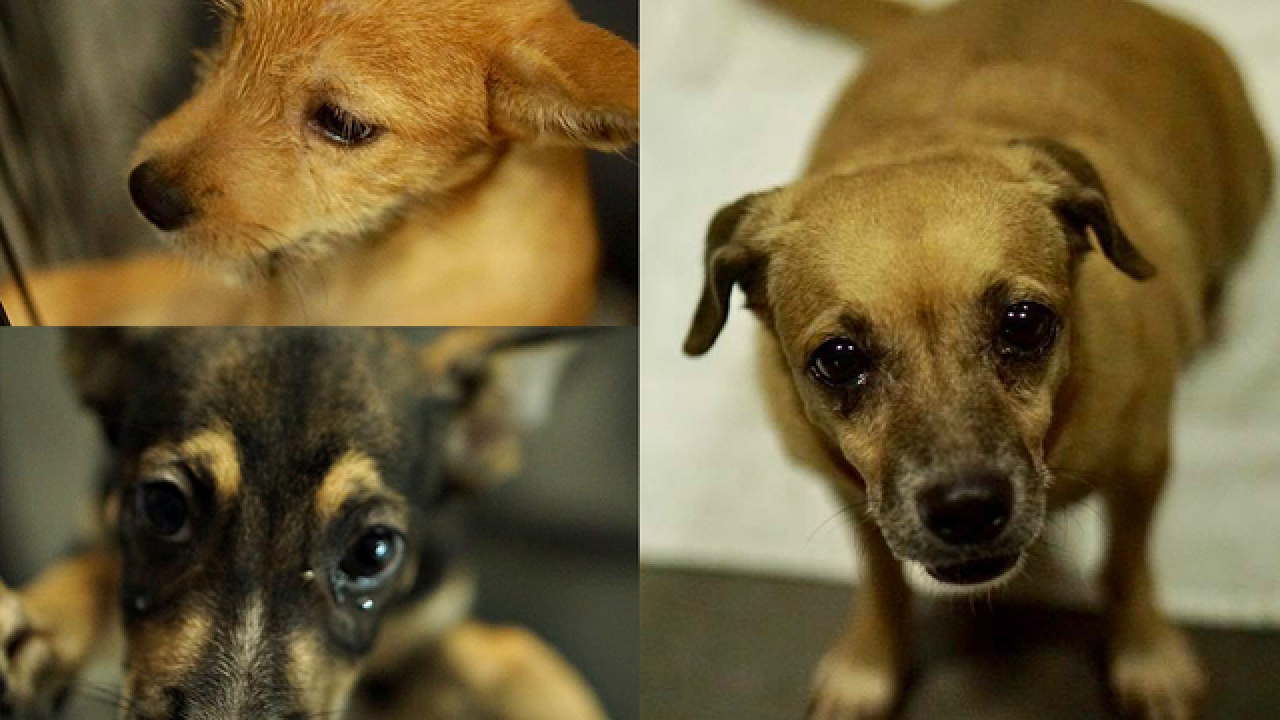 Copyright 2017 Scripps Media, Inc. All rights reserved. This material may not be published, broadcast, rewritten, or redistributed.
Suncoast Animal League 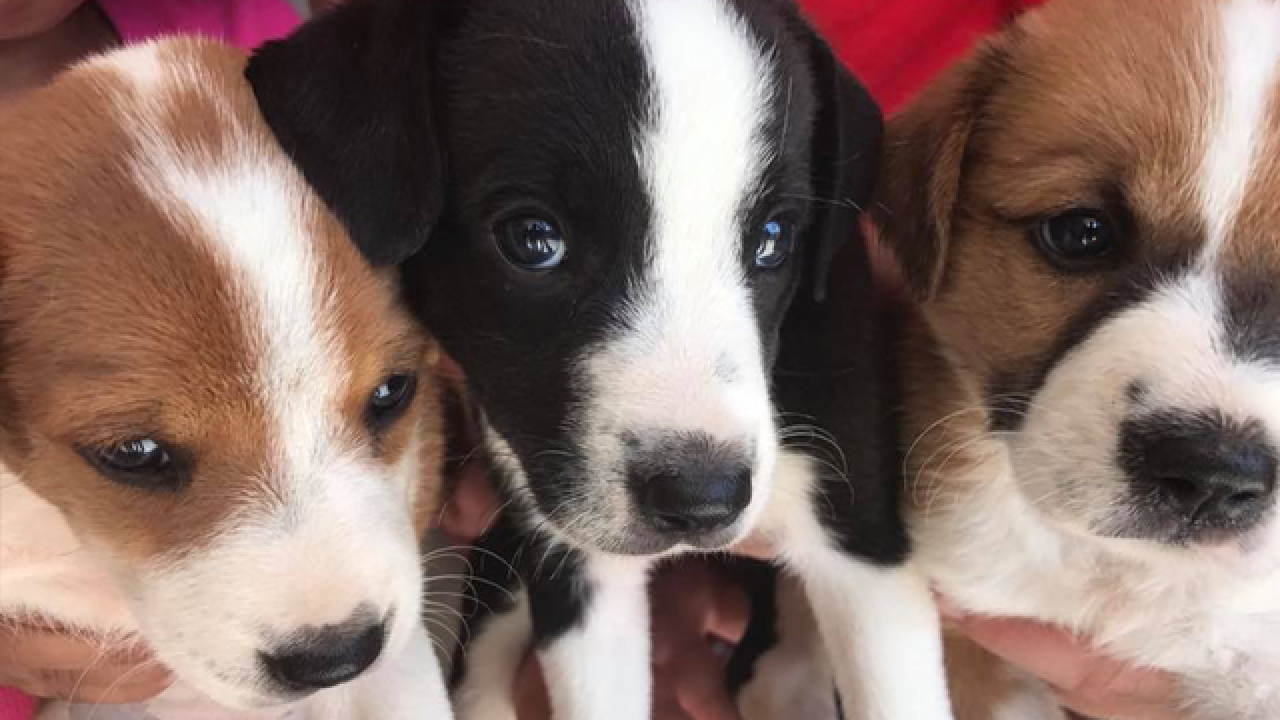 More than 100 pets will be going up for adoption in Tampa Bay after being rescued from areas in Puerto Rico that were devastated by Hurricane Maria.

Volunteers with the Suncoast Animal League traveled to the island on Sunday. An anonymous donor offered use of a transport plane to fly the 85 dogs and 26 cats back to the Tampa Bay area.

Power is still out across the island and may not be fully restored until mid-December. The horrible conditions after the storm forced some people to abandon their pets. Animal shelters also lost their roofs during Maria.

Suncoast Animal League posted on Facebook saying that after the animals landed in Clearwater, their rescue team unloaded the animals from the cargo plane and then headed off to a space where they will quarantine the animals and care to their needs before placing them in foster and then forever homes.

PETS FROM PUERTO RICO : @SunAnimalLeague will bring back 85 dogs and 26 cats to #TampaBay rescued from #PuertoRico TONIGHT @abcactionnews pic.twitter.com/UmUvilNbRj

The Suncoast Animal League is asking for donations to help the animals saved from the horrible conditions in Puerto Rico.

If you can help in any way, you are asked to contact Suncoast Animal League by calling 727-786-1330 or emailing rescue@suncoastanimalleague.org.