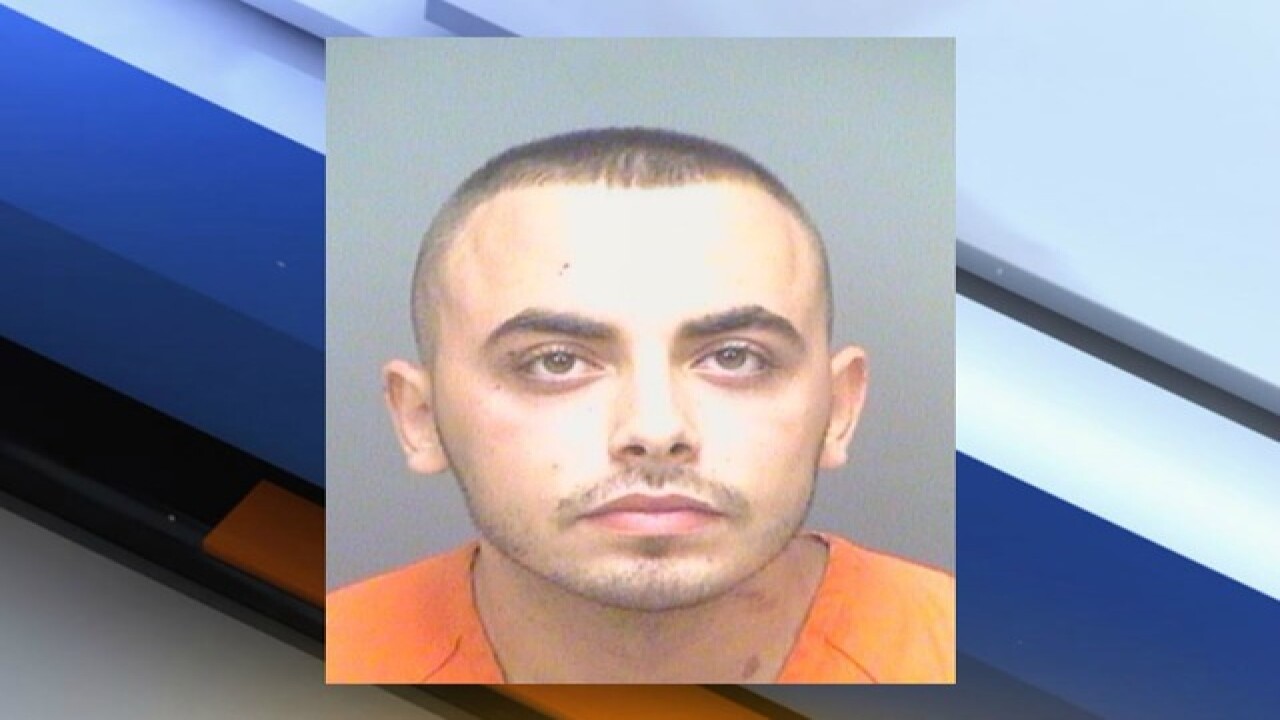 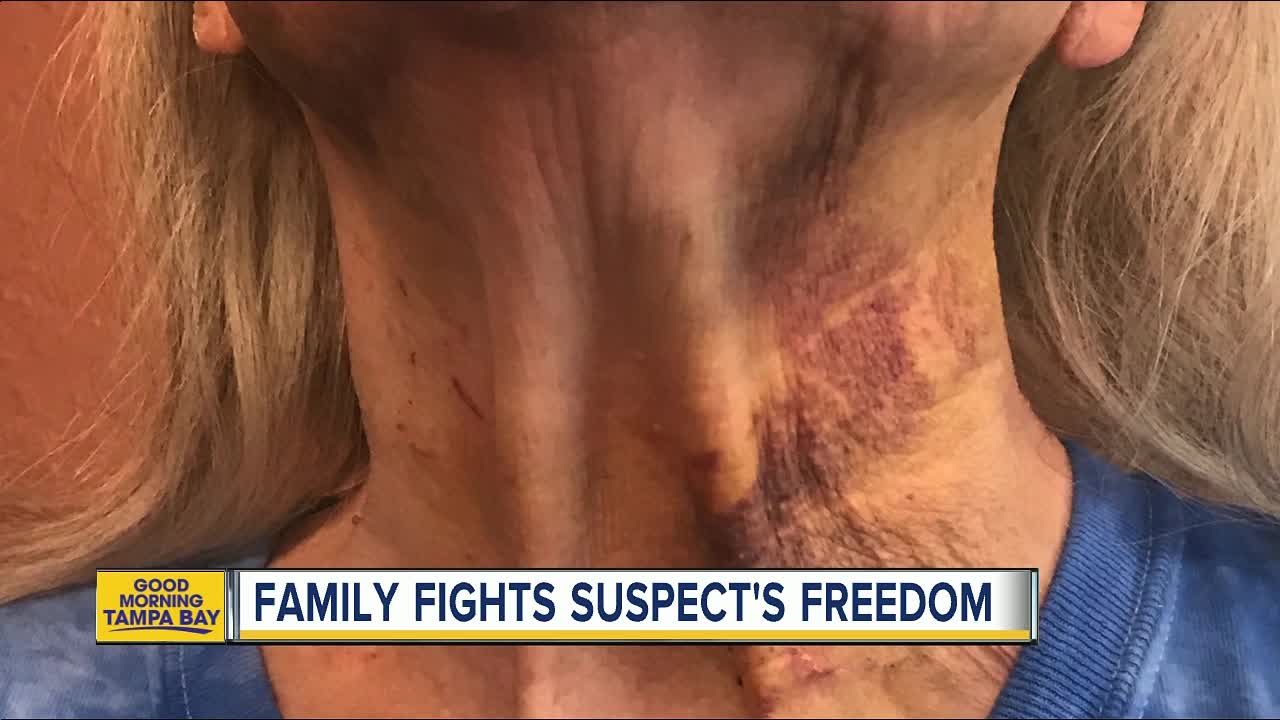 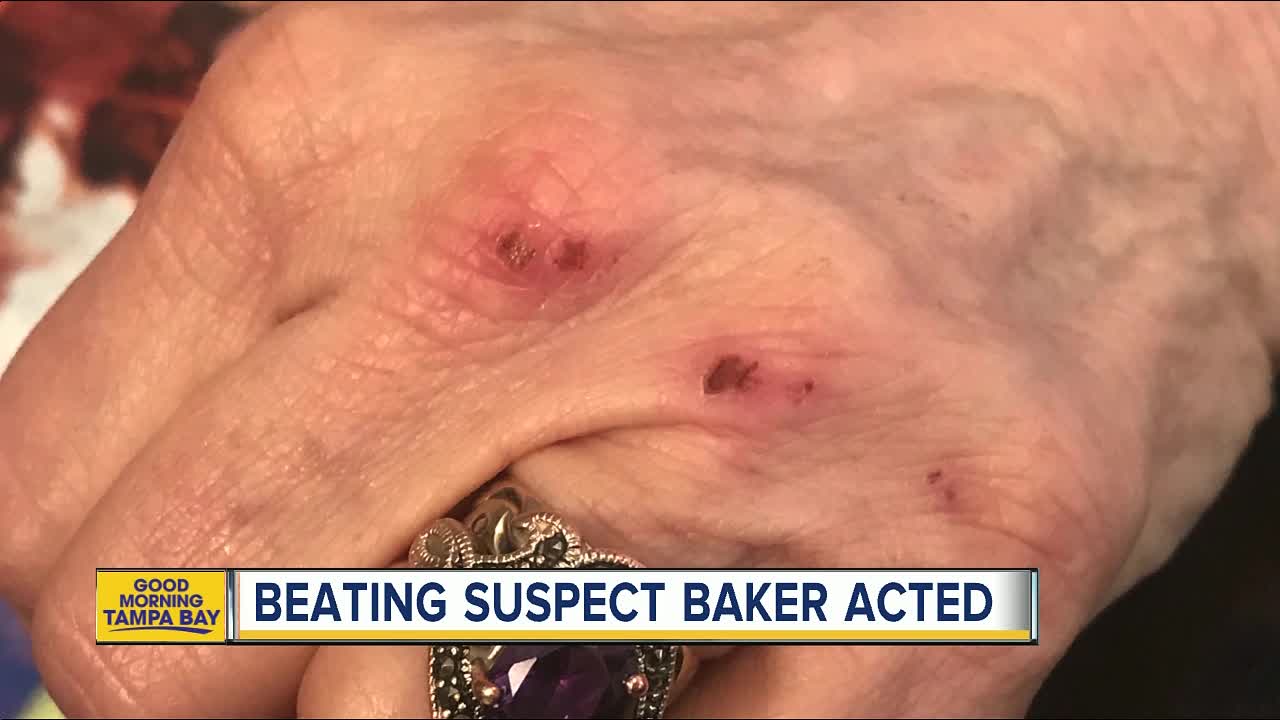 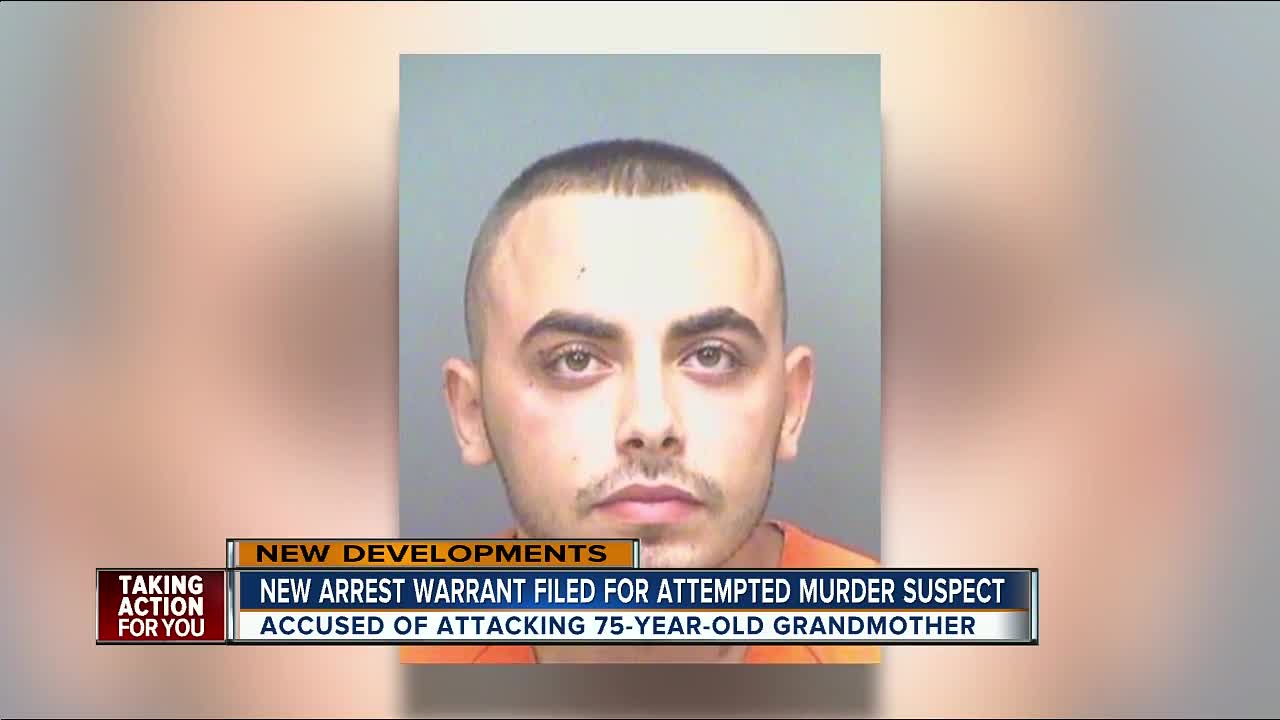 The man accused of trying to kill a 75-year-old Palm Harbor woman was scheduled to appear in court again on Thursday morning but ABC Action News learned that Emanuel Qosaj is currently in the hospital on a 72-hour hold.

Family reportedly took him to the hospital on Tuesday night because he was threatening to kill himself.

The judge in this case scheduled a pretrial hearing for Tuesday, April 25 at 8:45 a.m. after he issued a warrant for the arrest of Qosaj. Once Qosaj is released from the hospital, he will be taken to jail.

The judge told the courtroom "he's likely under the influence of a substance, mental illness or he's just plain evil. Who is in danger if he is out? The answer could be anybody."

The victim, who wishes to keep her identity private, says she was just out walking her dog last week when she was brutally attacked.

Now that victim and her family are fighting to keep her alleged attacker behind bars.

Qosaj’s bond was set at $20,000 after his arrest for Attempted Murder, even though people in the Tampa Bay Area who caused much less damage have had bonds set for much higher amounts.

After ABC Action News reported on the surprisingly low bond amount, the state filed a motion to increase Qosaj’s bond.

Qosaj is accused of nearly strangling the grandmother to death with a dog chain, biting her, and punching her all the while calling her evil.

The two were apparently complete strangers.

“What he did to me he’ll do to somebody else,” the victim tells ABC Action News. “There’s no rhyme or reason for wanting to kill someone you never met in your life.”

“There was no way I could stop it,” she adds, recounting the attack. “I thought at that moment I was going to die in a split second.”

This Palm Harbor woman wants to see Qosaj put away for the good of society.

“He doesn’t deserve to walk on this Earth again. He can’t hurt anybody else.”