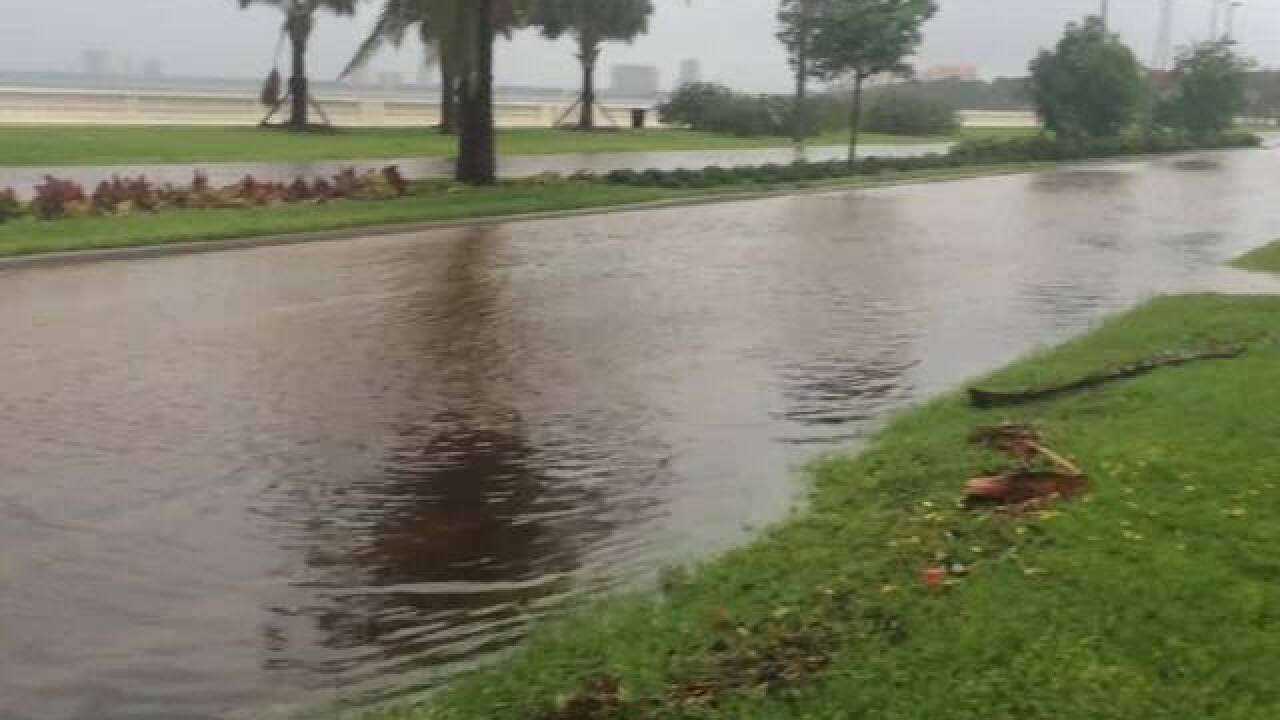 Here's the latest as it comes into the ABC Action Newsroom: