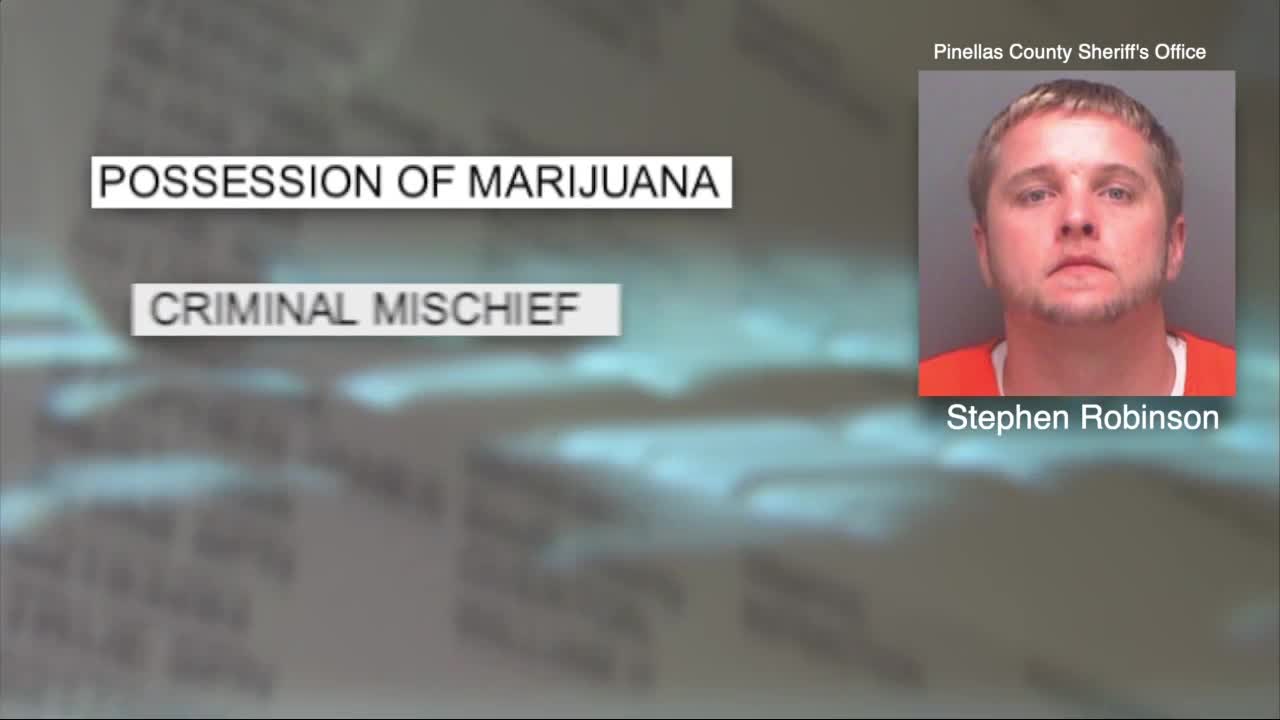 Florida law doesn't require a license or background check for appliance repair workers. So when it comes to allowing someone into your home to fix your dryer, refrigerator or washing machine, checking them out becomes your responsibility. 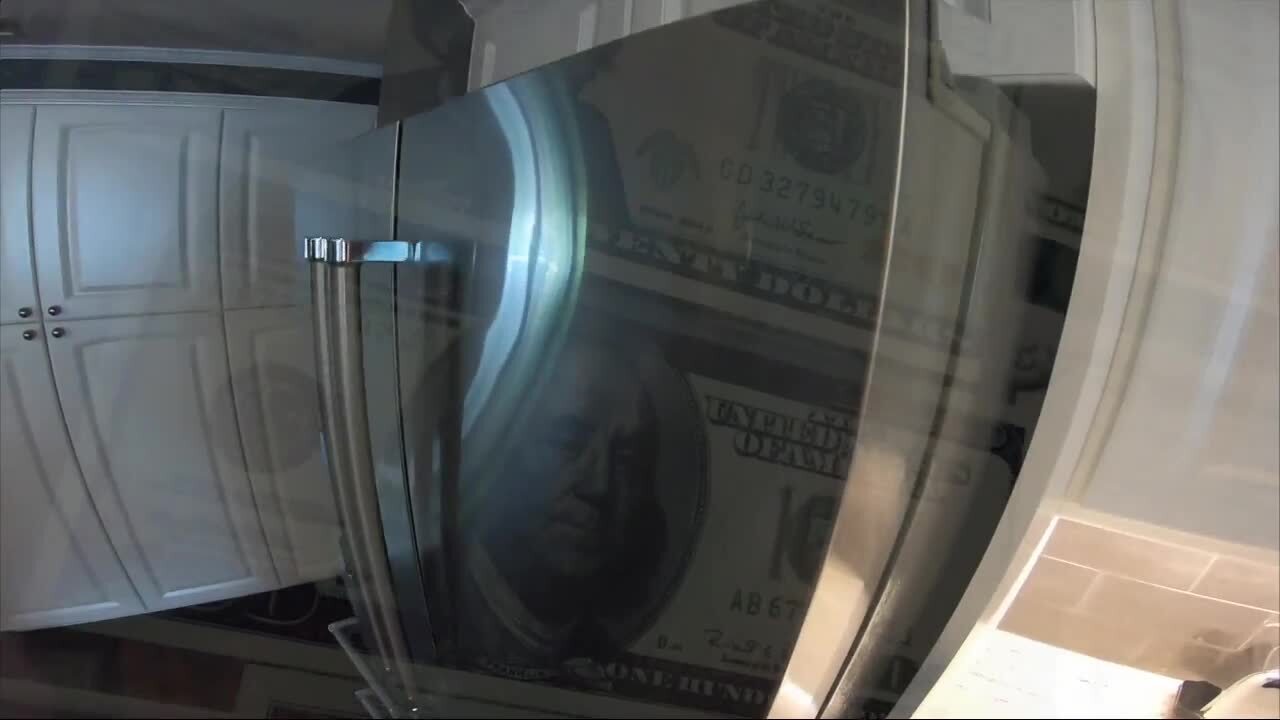 PINELLAS COUNTY, Fla. — Some Tampa Bay area homeowners were surprised to learn the appliance repairman they hired was a convicted felon.

Florida law doesn't require a license or background check for appliance repair workers. So when it comes to allowing someone into your home to fix your dryer, refrigerator or washing machine, checking them out becomes your responsibility.

It is a lesson St. Petersburg resident Grant Wood learned too late. When his freezer stopped cooling in August, Wood turned to the Internet. There he found an appliance repair site, and Stephen Robinson responded to the call.

Wood showed ABC Action News an invoice signed by Robinson for $750 paid in cash. It indicated work on the compressor and refrigerant added to the system. But after Robinson left, it was clear the freezer still wasn't working. Wood said he called Robinson, left voicemails and sent him text messages, but he wouldn't respond.

Woods said the man captured on a home surveillance video the day of the repair is the same person in a mug shot we pulled from court records.

ABC Action News found Robinson is a convicted felon who served three years in prison between 2007 and 2010 for armed burglary and the sale of cocaine. Since 2016, Robinson has pleaded or been found guilty of possession of marijuana, criminal mischief and a felony false verification of ownership charge related to a stolen property case.

"I'm shocked that he has that kind of history," Woods said.

Ken Cadiz also had no idea of Robinson's past. In April, he paid Robinson cash to fix his busted fridge.

"He said, 'give it 12 hours. It should start cooling down again and will be okay,'" Cadiz recalled. "Next morning, the refrigerator was warm."

ABC Action News put both customers in touch with Pinellas County Consumer Protection. Investigators with the agency confirmed they are investigating the two complaints and one other reported in September.

We emailed, left messages and knocked on doors for the last two addresses listed in court records for Robinson before catching up with him by phone. The 34-year-old refused an on-camera interview but told me he planned to refund the customers' money. And when we asked about his criminal history, he said he has turned his life around.

Before hiring anyone to come into your home and work on your appliances, take the following steps: