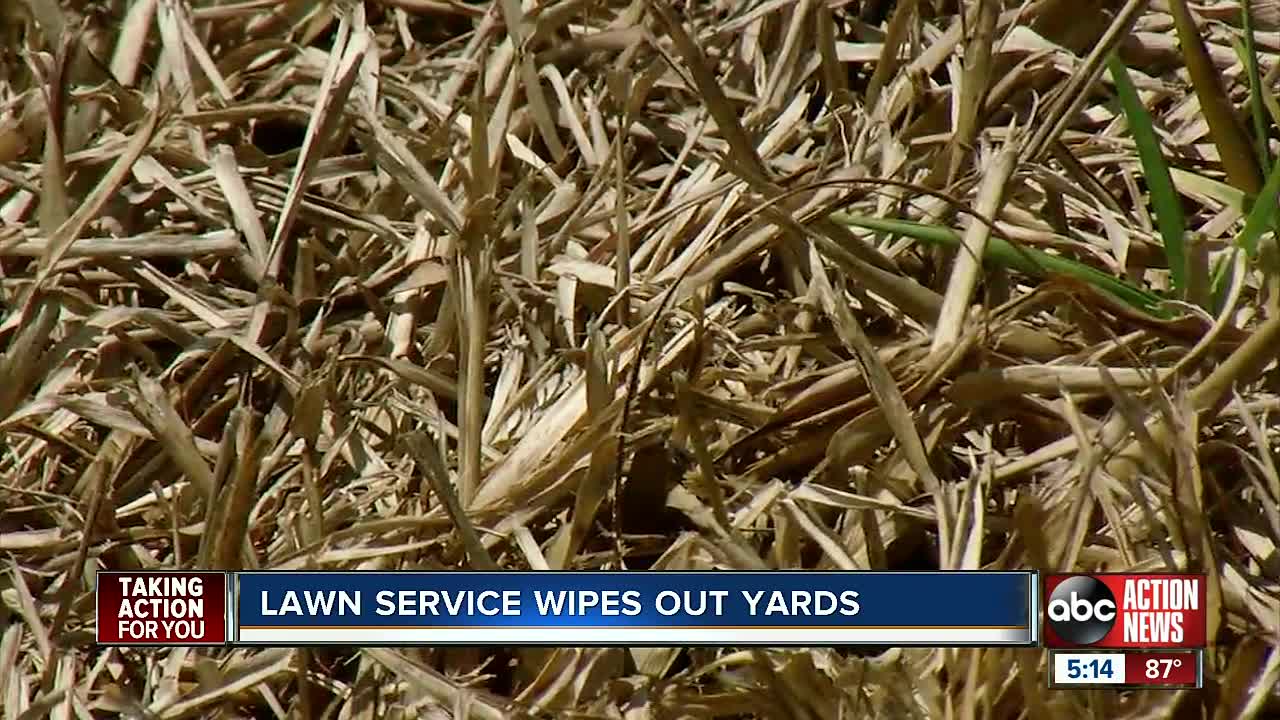 A Tampa family says they were left with a yard of dead grass after a lawn treatment went bad. 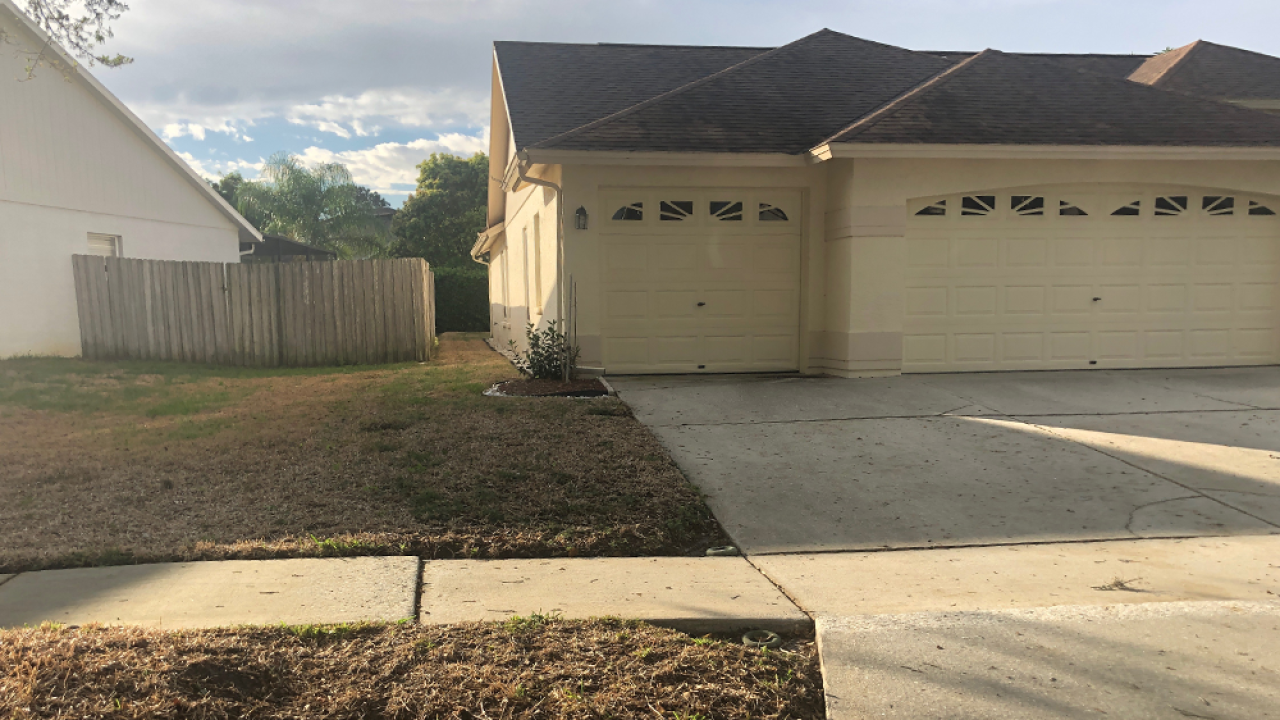 TAMPA, Fla. — A Tampa man said he was left with a yard full of dead grass after a lawn treatment gone bad – and no compensation for his troubles – until they called Taking Action Reporter Jackie Callaway.

Mike Enos said his family takes pride in their lawn and landscaping. They’ve won neighborhood awards for their green thumb and Christmas displays in years past, but not anymore.

“It is embarrassing,” said Enos, showing ABC Action News his yard of dead grass. “I paid the lawn service to do all that.”

Enos said he and seven of his neighbors used the same lawn spraying service last November.

After the treatment, Enos said all their yards turned brown and remained that way.

Taking Action Reporter Jackie Callaway contacted the owner of the lawn care company, who told ABC Action News he has no idea why that one treatment caused his customer's grass to die. But, he said he wanted to make it right and provided his insurance information to Enos and his neighbors.

Enos said he filed a claim with that insurance company for new sod last November, but by April the company, Granada Insurance or GCI, had not fulfilled his claim.

GCI did not respond to calls from ABC Action News, but just days later they reached out to Enos and offered to pay $6,000 to replace his sod.

“I thought my best bet was to go with you first because you guys seem to get stuff done,” Enos told ABC Action News.

Experts recommend homeowners check for good references and ask for proof of insurance before hiring any lawn spraying service.

Customers who find themselves in a similar situation – waiting on a claim with an insurance company – can file a complaint with the state online at myfloridacfo.com/Division/Consumers/