If you're experiencing a blizzard of texts from political campaigns, get used to it 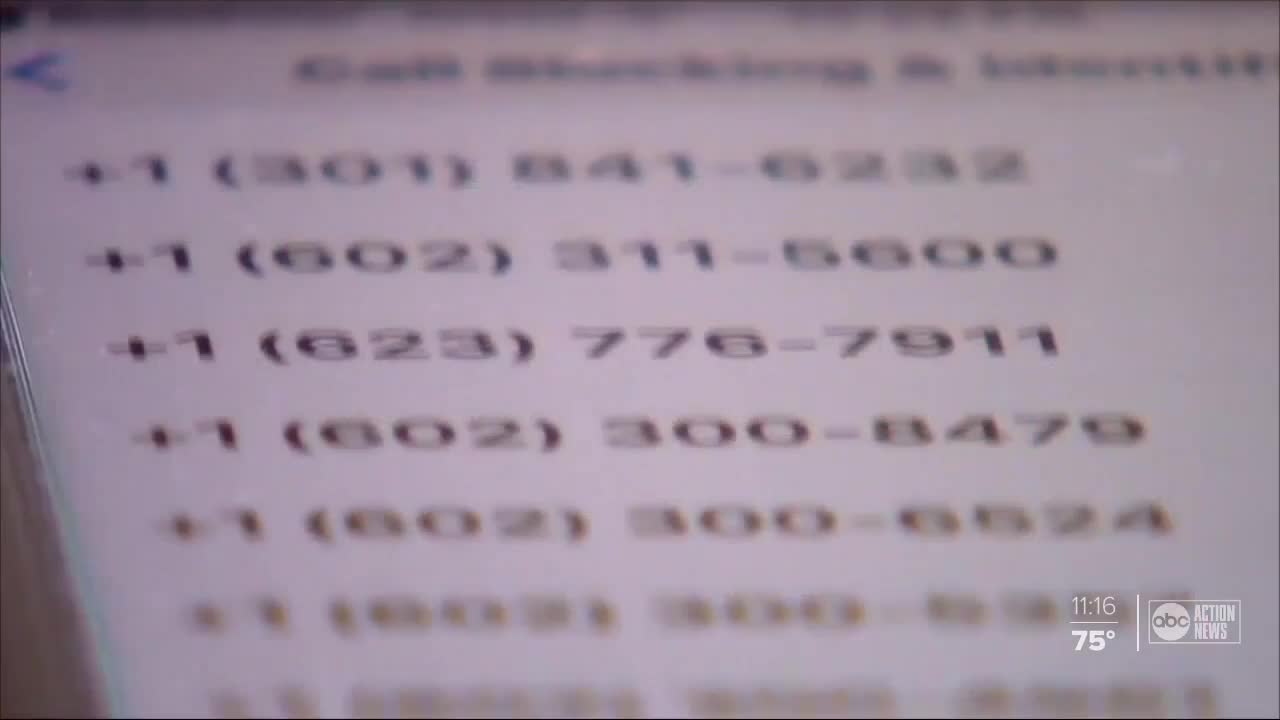 This week is Super Tuesday and if you haven't had enough of the campaigns already, brace yourselves. 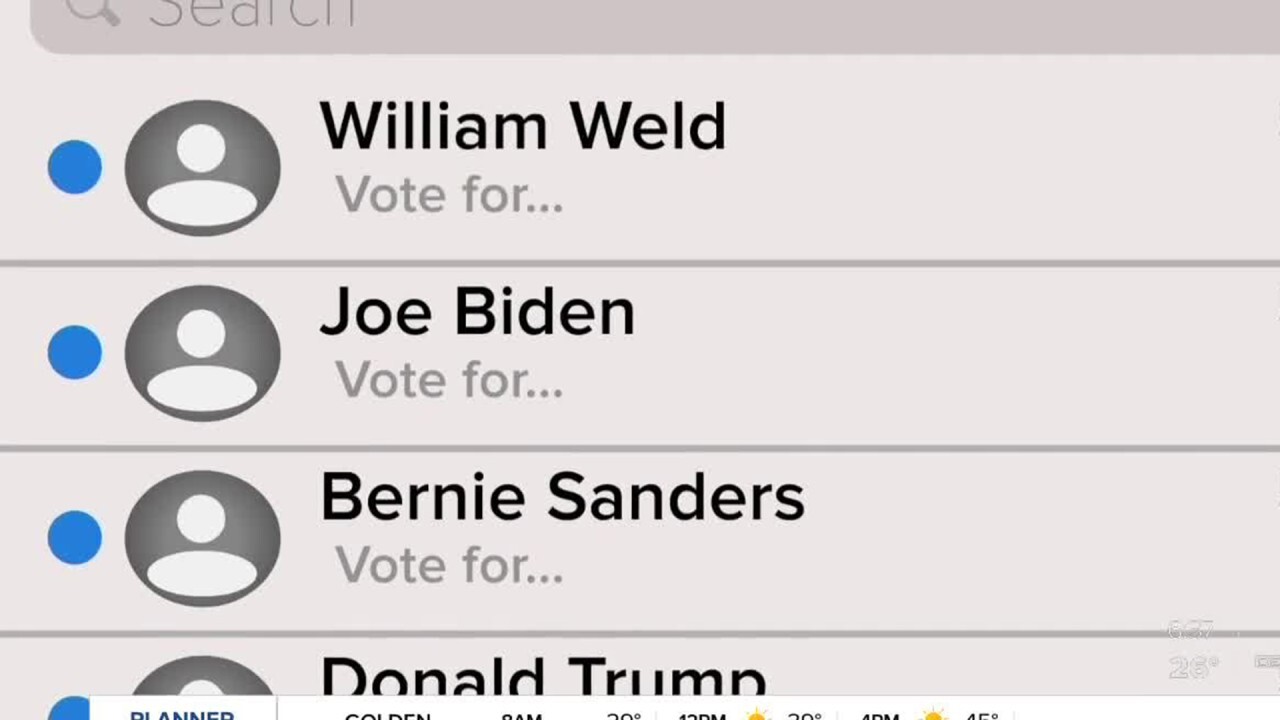 Editor's Note: Denver7 360 stories explore multiple sides of the topics that matter most to Coloradans, bringing in different perspectives so you can make up your own mind about the issues. To comment on this or other 360 stories, email us at 360@TheDenverChannel.com. See more 360 stories here.

DENVER — This week is Super Tuesday and if you haven't had enough of the campaigns already, brace yourselves.

Your phone could soon blow-up with a blizzard of text messages. Campaigns are buying your phone number. And it's perfectly legal.

You can screen your phone calls, delete e-mails without reading them and avoid answering the door when someone knocks. But campaigns have figured out one form of communication you are unlikely to ignore: text messages.

Experts say it's an unavoidable tactic.

Political candidates and groups in support of this method are using new software that allows for more ease and efficiency in finding your cell number.

In many cases, your phone number is recorded in public voter files, so campaigns can send texts even if you never signed up to hear from them.

You're going to see more of it too, according to Bill Huddy, a full-time communications lecturer at Metropolitan State University of Denver.

It may become irksome, but it's hardly illegal.

The Telephone Consumer Protection Act, or TCPA, limits the use of autodialed commercial calls or texts and prerecorded robocalls, but the TCPA and the FCC's rules do not apply to political campaign-related calls or texts.

Republicans and Democrats are spending millions by deploying thousands of staffers and volunteers across the country to focus on sending texts to both committed and potential supporters.

“Anyone who has worked on a campaign knows that if you try to call people these days, there's a phone blocker or identifier,” Huddy said. “In most cases, people won't answer their phones."

An early adopter of the tactic is Bernie Sanders. His campaign has already sent nine times as many texts to voters as it did during the entire 2016 primary.

And he’s not alone. The Trump campaign is doing the same, and so is nearly every Democratic candidate.

Amber Hott, who is running for Colorado State Representative of House District 29, said she feels like it is "over the top," adding that Elizabeth Warren's team sends too many texts.

Hott said she is slightly annoyed by the texts, but also understands why campaigns go that route.

"I do think it's good, especially for younger voters who use (their phones) a lot," Hott said.

While some of you are already sick of it, the level of annoyance varies from voter to voter.

“I would rather not get them on my phone to be honest," said voter Adam Welch. “It’s slightly annoying, maybe. But, you know, there are so many other things going on. Everybody, at least I do, you sit down once a week and just hit unsubscribe to a number of e-mails and hit stop to a number of texts. It's just a thing that I do. Like cleaning the house. You have to sweep up the floors. You have to send your unsubscribe e-mails."

Experts say the reason why campaigns are utilizing texts is because they work.

“Eric Cantor, with all the money in the world, was John Boehner's successor, but lost to a freshman Republican, David Brat,” Huddy said.

That was in Virginia in 2014. Cantor outspent Brat 40 to one, $5 million to $200,000. But Brat's campaign, run by a 23-year-old, defeated Cantor, solely by relying on web advertisements and text messages.

And while you may not like it, campaigns know, above all else, you will read a text.

“If nothing else, I see who it's from," Welch said.

And that's all they really want: for you to at least see the candidate's name, even for a split second a day.

Here are three things you can do to stop the blizzard of texts: You can reply 'stop' when you get the campaign text. You can activate the spam filter on an Android device. Or, on your Apple device, you can go to settings, then messages, then enable “filter unknown senders."

Unfortunately, campaigns are finding ways to get around all of these so be prepared for those texts anyway.