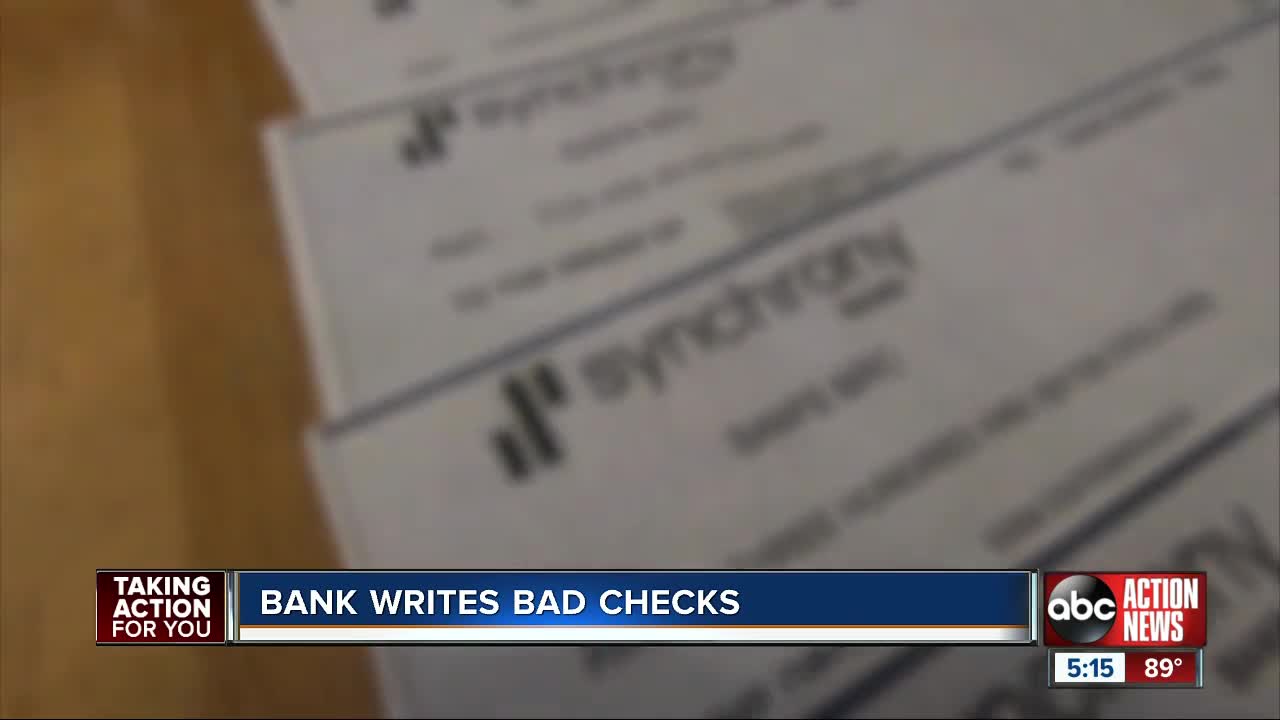 A woman in Hernando County says she was left with a pile of worthless checks after her bank repeatedly printed the wrong name. Story: http://bit.ly/2XYtuB4 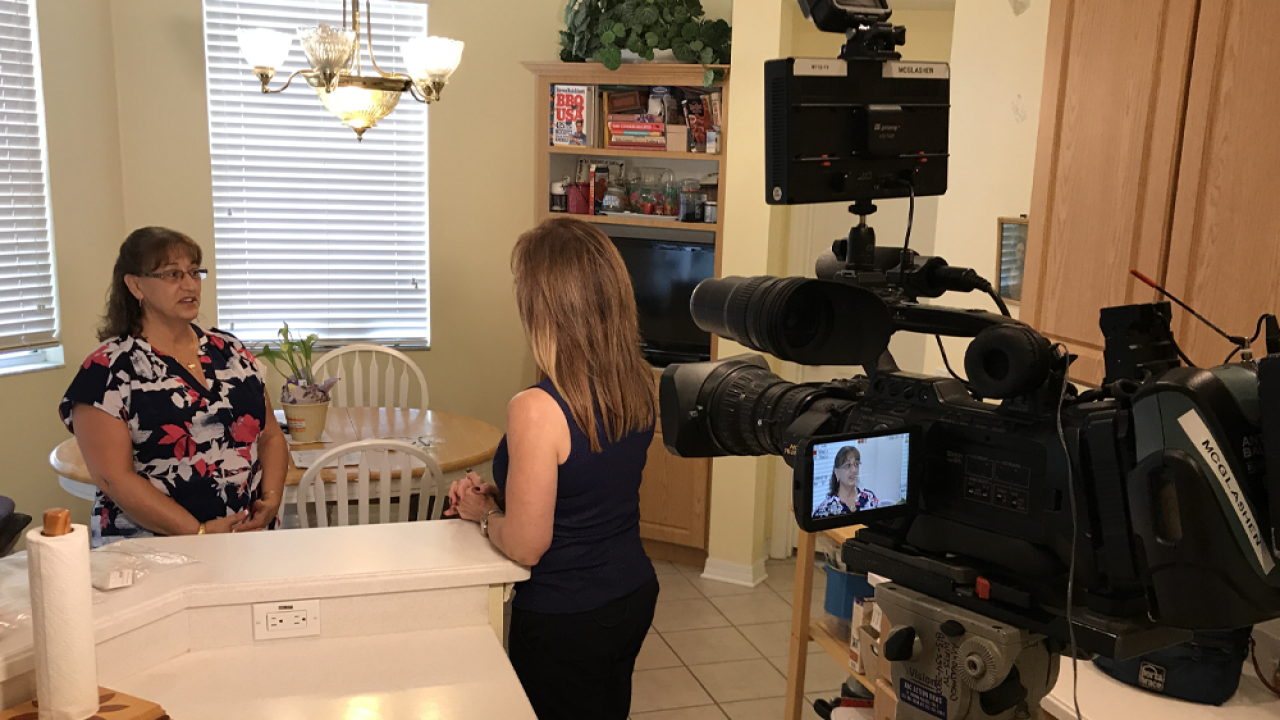 HERNANDO COUNTY, Fla. — A woman in Hernando County says she was left with a pile of worthless checks after her bank repeatedly printed the wrong name.

Ginny Kirk told ABC Action News she fought with the bank for more than a year before making a call to Taking Action Reporter Jackie Callaway.

Synchrony Bank cut Kirk a check for $305 – a refund for the over payment of a credit card. Kirk said she was unable to cash it because it made out to a small business she shut down a decade ago.

The bank re-cut the check five times, but each with the wrong name. After the sixth useless check, Kirk said she was at her breaking point.

“The ridiculous issues I dealt with in trying to get my check is outrageous,” said Kirk.

Two weeks later, the company responded with this statement, “The team spoke with the customer today. Due to customer privacy issues, we can’t share the specific result, but I believe she is content with the outcome.”

“I received the check and when I opened it, to my surprise it is finally corrected,” said Kirk.