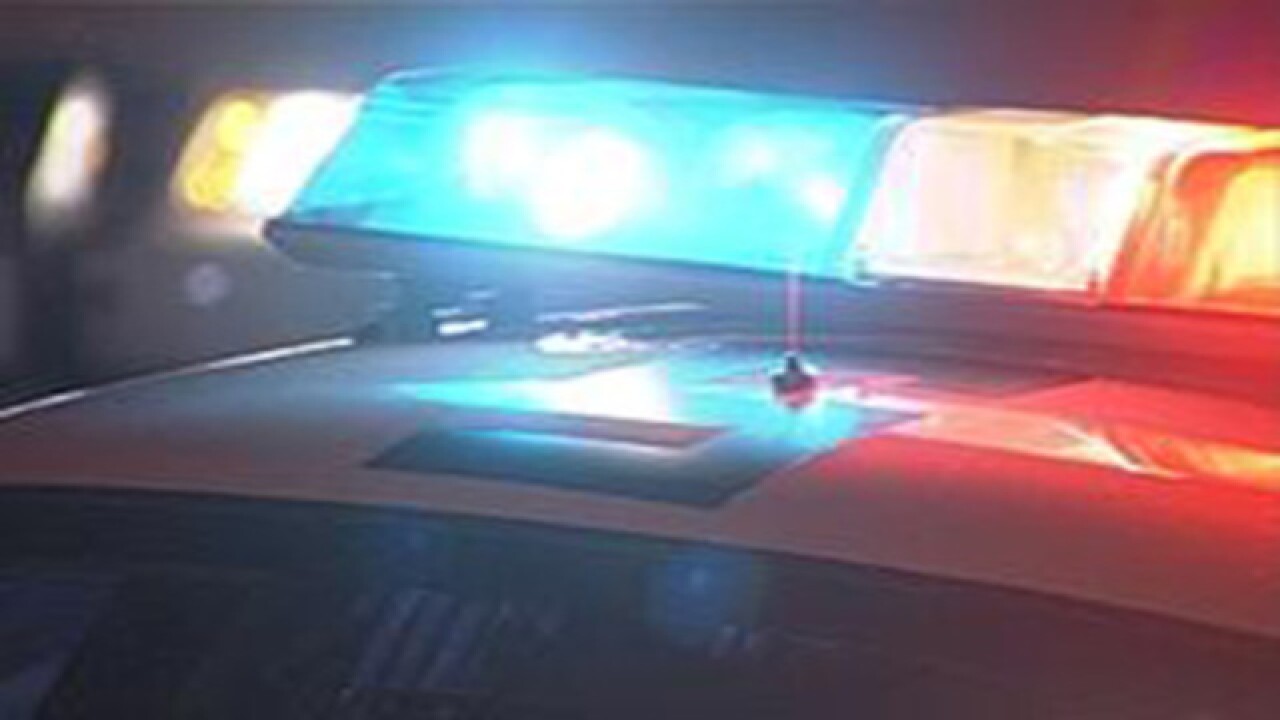 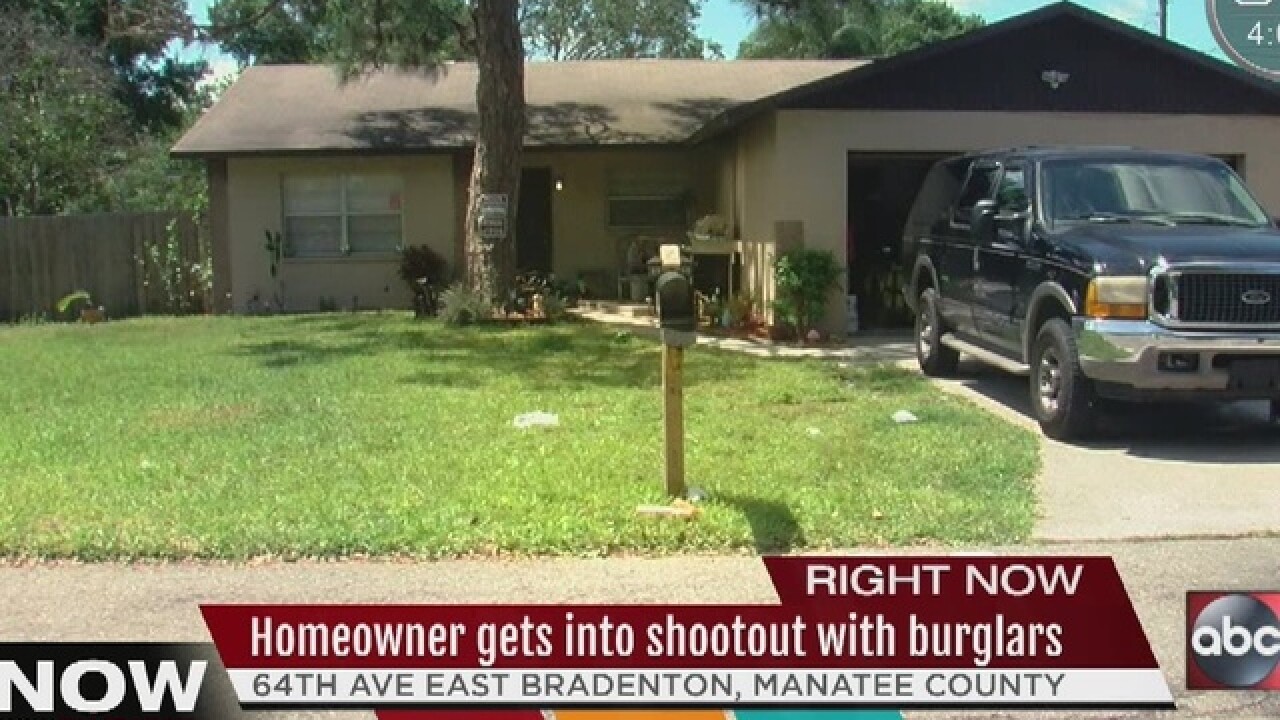 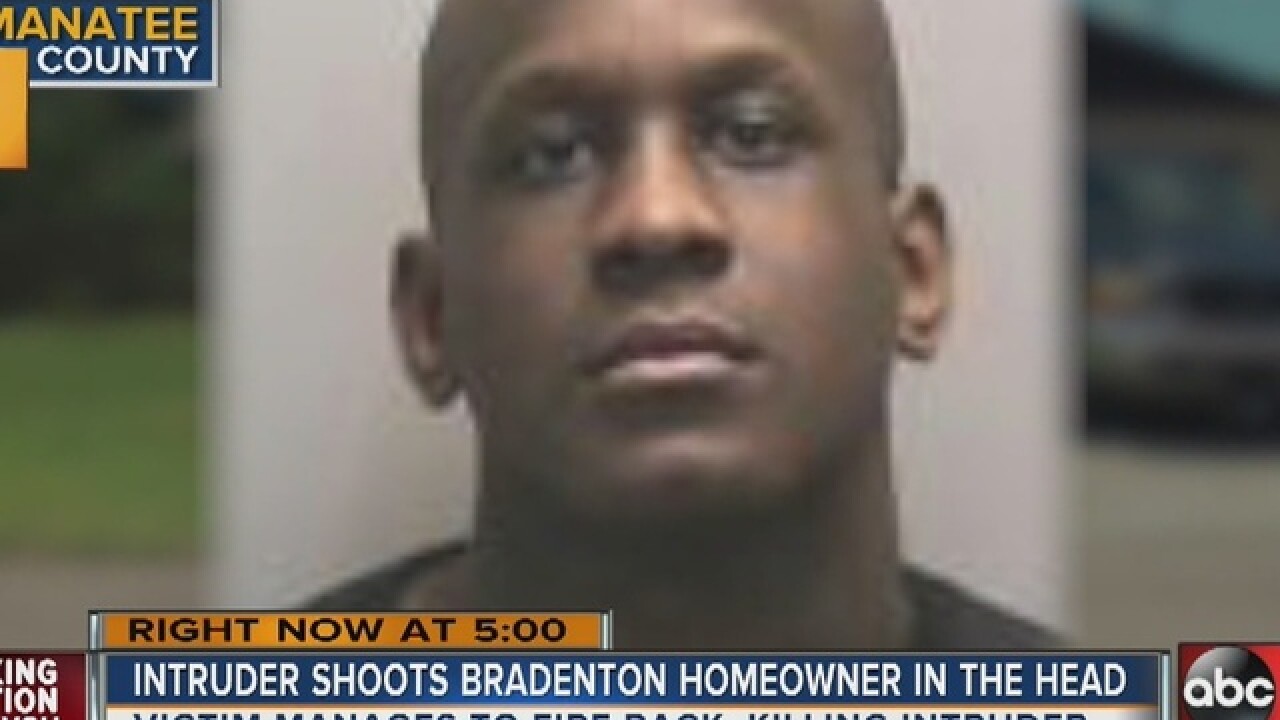 A shootout at an alleged home invasion robbery on 64th Avenue E. in Bradenton late Wednesday ended with one man dead and another seriously injured.

Investigators said the homeowner, Allen Perkins, was shot by the intruders.  They said he shot back at Emanuel Johnson.  Johnson later died at the scene.

Investigators said the home was targeted.
"In this situation there were reasons, why they came to this residence, it'll become clear later in the investigation," said spokesperson Dave Bristow.
A Manatee County Sheriff's dispatcher received a 911 call from someone reporting a home invasion robbery and shooting at 704 64th Ave. E in Bradenton. When sheriff's deputies arrived, they found Perkins and Johnson on the ground in the driveway. Both had been shot multiple times.

Initial reports indicated there were three victims in the house when four to five bandits entered the residence holding firearms and demanded money. An argument broke out. Gunfire was exchanged. The bandits ran away.