Suspect has a history of violence 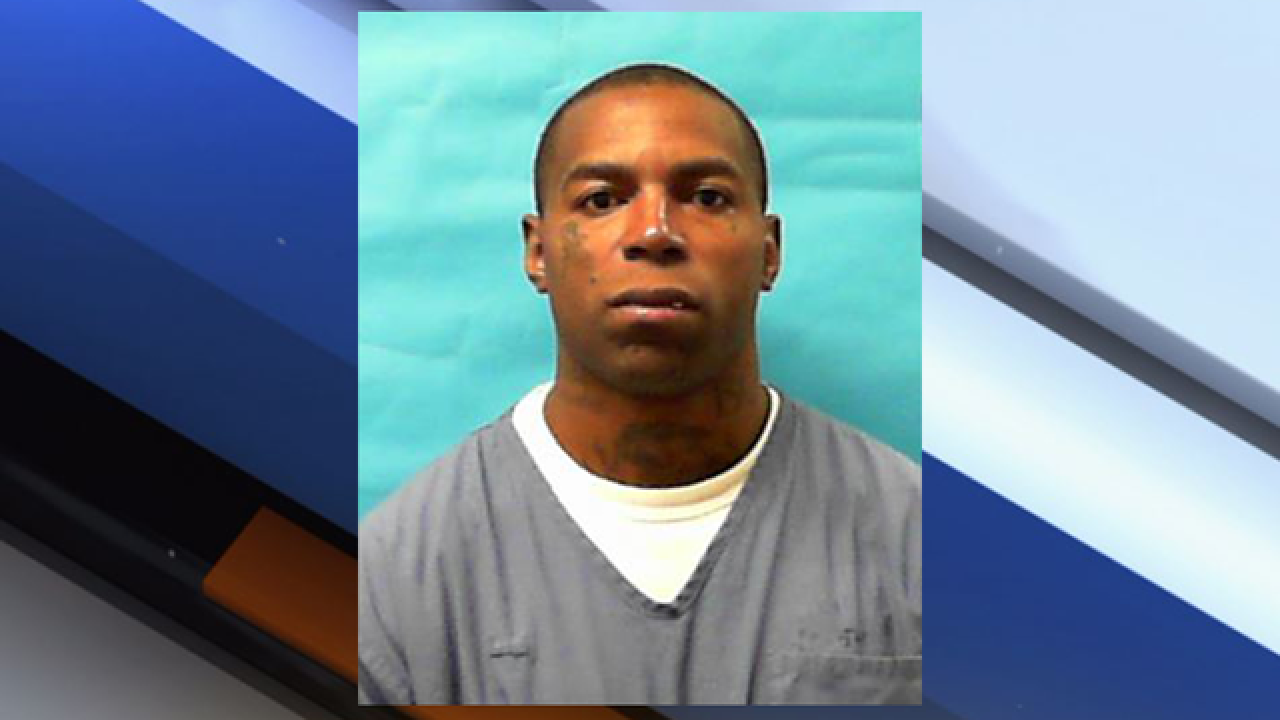 The Hillsborough County Sheriff's Office is looking for a man they say attacked one of their deputies on Wednesday.

The attack happened during a traffic stop at the Stop And Shop on 142nd Avenue East, north of Fletcher, in Hillsborough County just before noon.

Deputy Steve Gutierrez says he pulled a driver over because she didn't appear to be wearing a seatbelt, but the deputy says a passenger, later identified as Rodshee Jermaine Rayford, 37, of Tampa, got out of the vehicle, shoved the deputy, and "a struggle ensued."

"He lunged at me, toward me," said Dep. Gutierrez. "I tried to stop him but he’s a big guy, big size and that’s when the struggle happened.”

Deputy Gutierrez used his taser during the fight, but that "proved to be ineffective," says the Sheriff's Office.

Rayford eventually ran off, and the deputy was not able to catch him.

“A guy who attacks law enforcement, he can attack anybody," said Dep. Gutierrez.

Maj. Scott Wellenger said the deputy's actions show why HCSO named him Hispanic Deputy of the Year.  This encounter, police say, proves why no stop is routine.

“We just do not know what we are up against at any given time," said Maj. Wellenger.  "You see these officers doing the best they can to deescalate the situation and safely take individuals into custody.”

Rayford already had an outstanding warrant for a Parole Violation. If captured, he will face additional charges for Battery on a Law Enforcement Officer. The Sheriff's Office describes Rayford as "dangerous and a habitual offender." Previous charges include Armed Robbery, Armed Carjacking, Kidnapping, and Assault.

Anyone with any information reference the suspect is asked to call the Hillsborough County Sheriff's Office at 247-8200 or anyone with any information regarding the identity and whereabouts of this suspect and who wants to be eligible for a cash reward is asked to call Crime Stoppers at 1-800-873-TIPS(8477), report anonymously online at www.crimestopperstb.com or send a mobile tip using the P3 Tips Mobile application, which is a free download for iPhones, iPads and Droids. You must call Crime Stoppers first to be eligible for a reward.