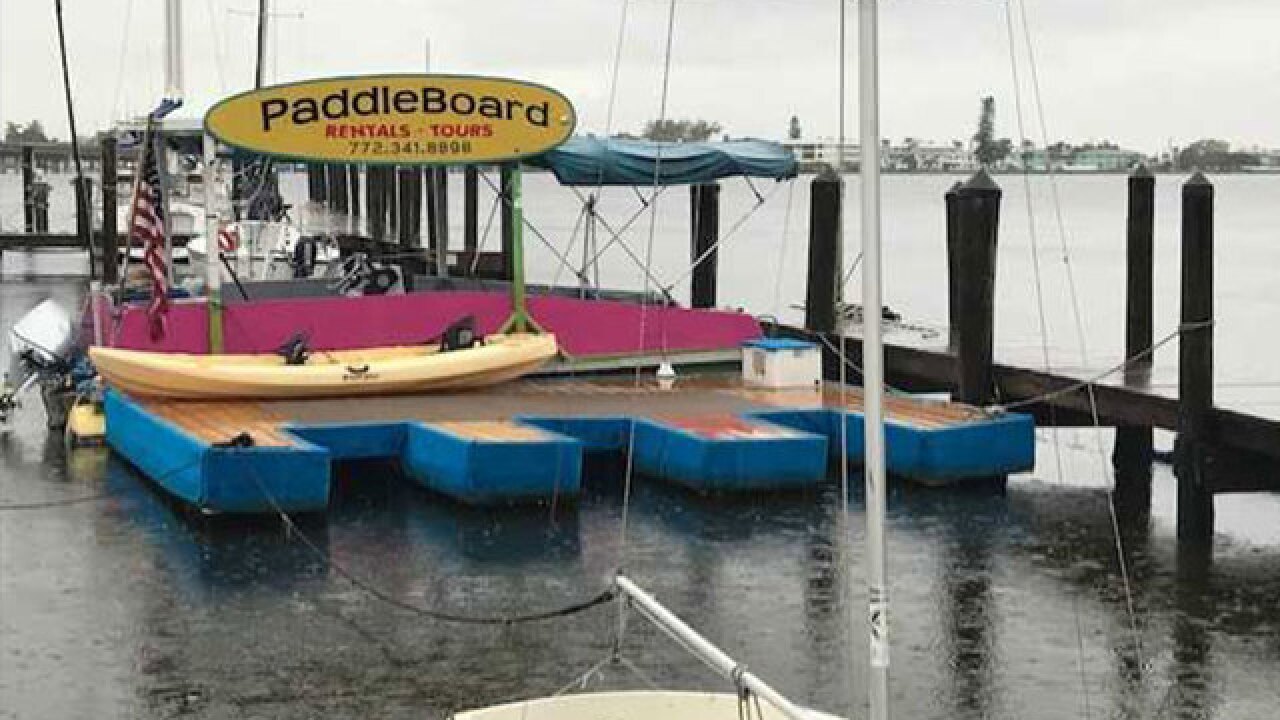 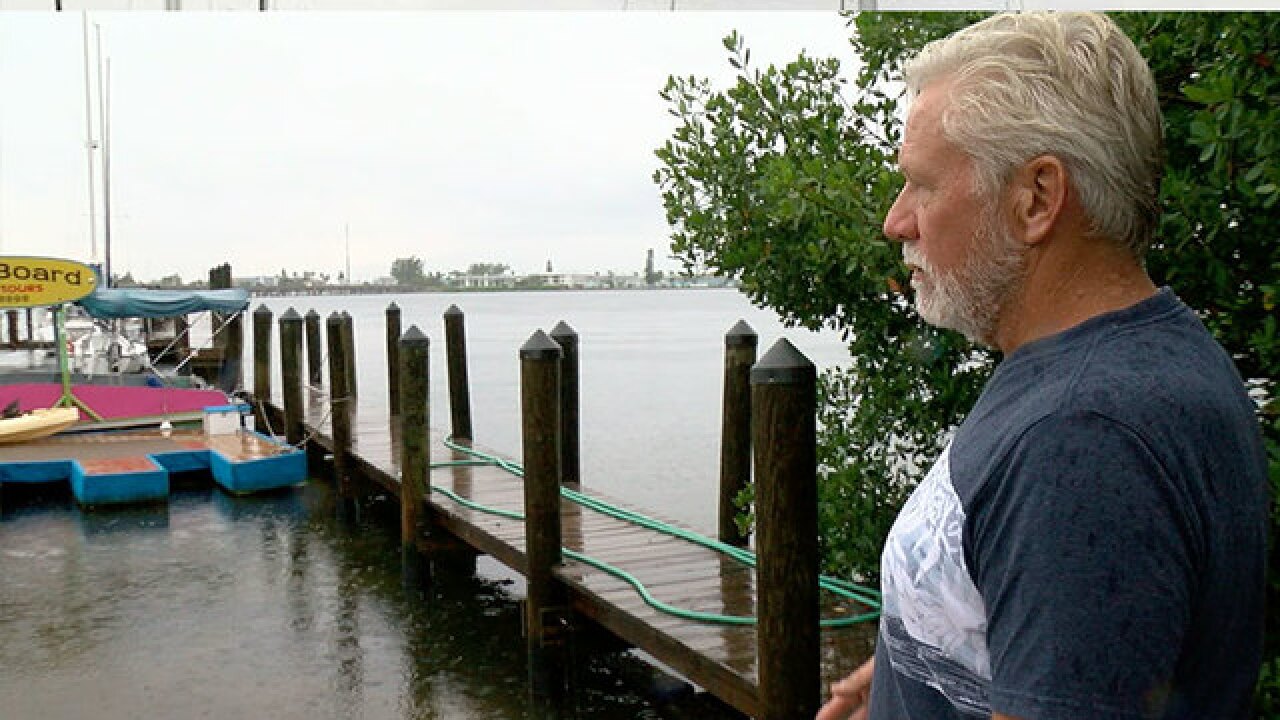 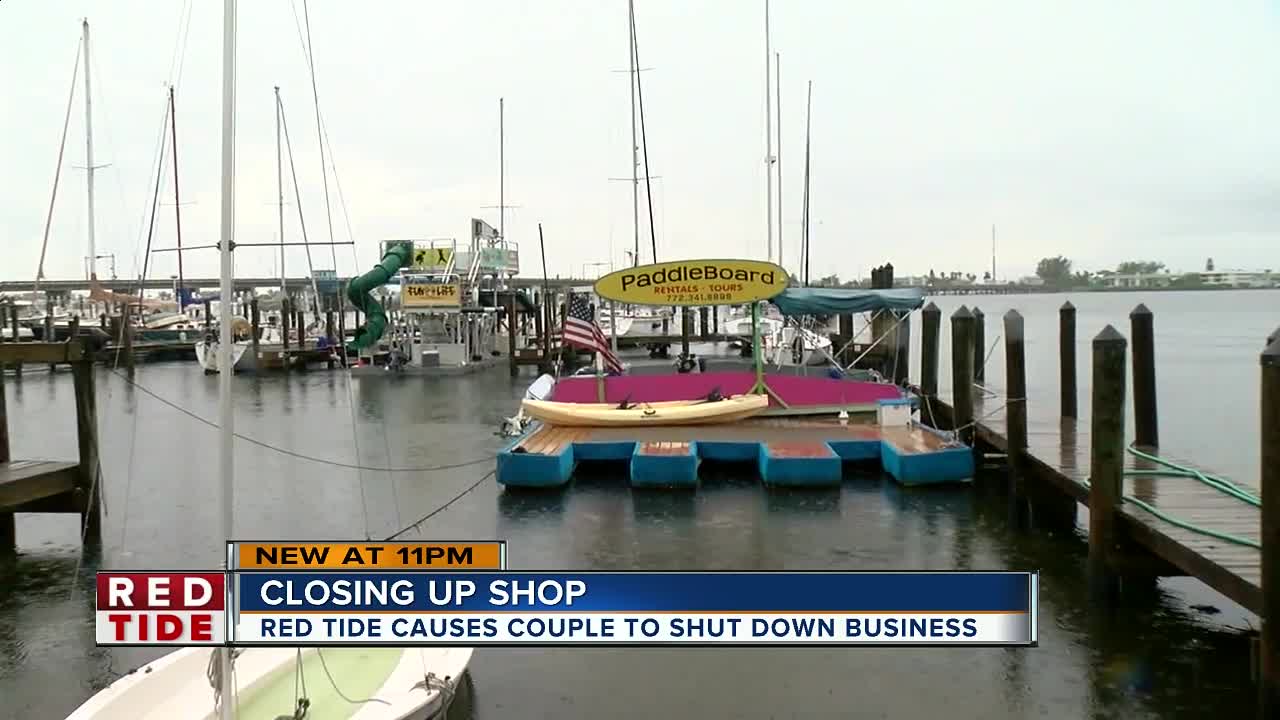 CORTEZ, Fla. — Green algae caused a couple to relocate their business from the Atlantic to Gulf Coast, now they’re permanently shut down due to red tide.

Business dried up at their shop in Manatee County after weeks of fish kills and a stench in the air.

Rochelle Neumann and her husband, Dan, opened Cortez Surf and Paddle and Coastal Paddleboarding off Cortez Road about two years ago.

"The dream was to show as many people the wonderful, beautiful water we have here and the wildlife we have here," said Rochelle Neumann.

"With no tourists or few tourists going shopping, it's been pretty much a ghost town since the news got out," said Neumann.

A Manatee County couple closed their water rental business after red tide left them with few customers. They had relocated to Cortez after dealing with toxic algae on Florida’s east coast. pic.twitter.com/KEidYZpSsw

The couple's shop was filled with tropical t-shirts, paddleboards, and beach towels. They have sold most of their assets.

"Somebody called us on Friday to come look at everything and bought all of our assets so we have something to live on for a few months," said Neumann.

The couple poured everything into running a business in Manatee County after they left Florida's east coast.

"We had to close our business down in Stuart due to the toxic green algae. We got shut down for five to six months, twice before and decided that was not a smart business move," said Neumann.

The couple relocated their business to Manatee County about two years ago.

High concentrations were found offshore in Pinellas County for the first time.

"We weren't trying to get rich. We were just trying to make a living," added Neumann.