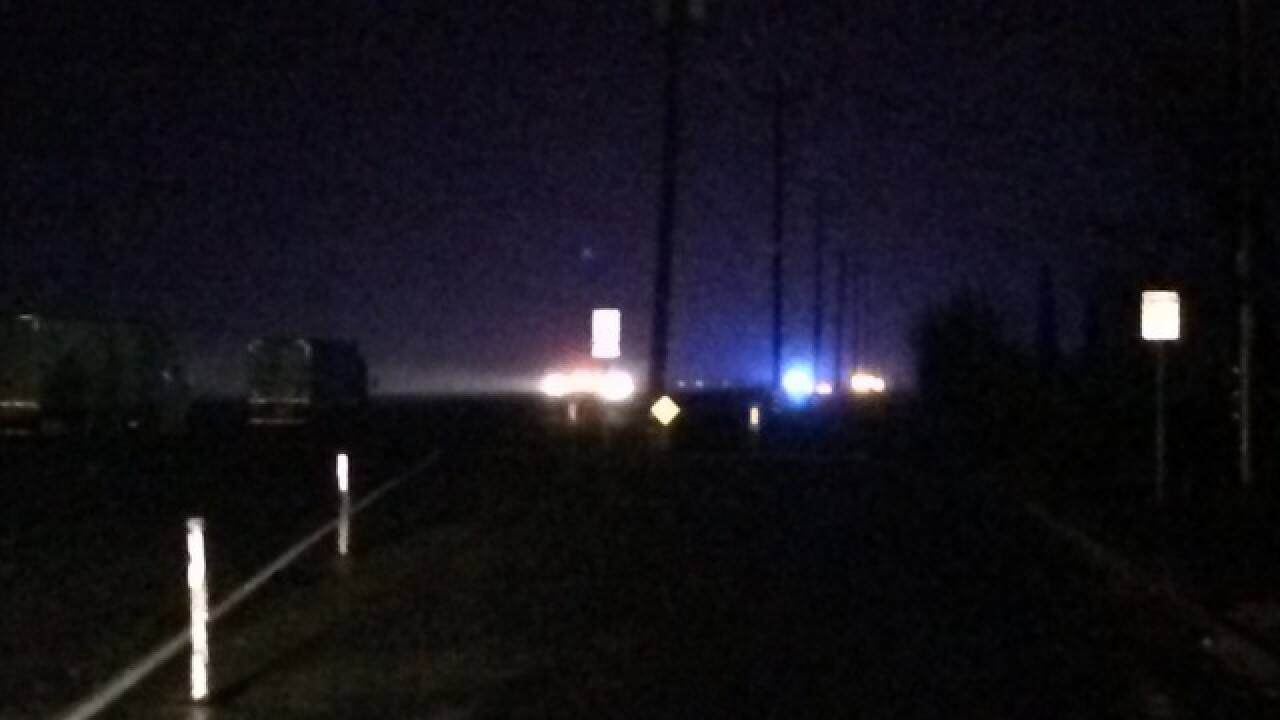 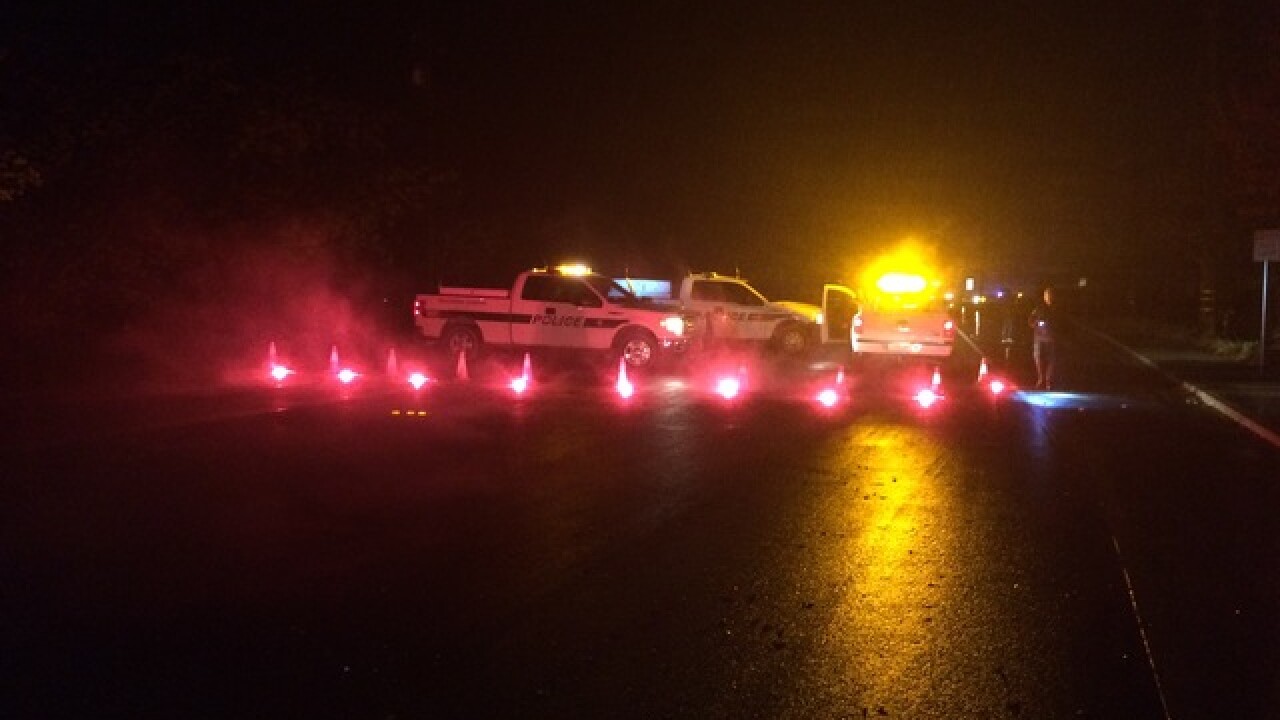 Five bodies were recovered from debris remaining from a plane crash in southern California on Saturday.

An official with the Federal Aviation Administration said in a statement to Scripps station KERO in Bakersfield, Calif. that a single-engine plane disappeared off the radar about 10 miles south of Bakersfield Saturday afternoon.

Senior Deputy John Carpenter with the Kern County Sheriff's Department said that at about 4:25 p.m., Kern County law enforcement received a call from LA Traffic Control that a mayday call from a single engine plane was broadcasted.

Mark Christian 23ABC speaks with KCSO Senior Deputy John Carpenter on the plane debris that was found near Panama Lane. FAA reported a plane was missing earlier in the afternoon. There are reports of no survivors in the plane that was headed to Nevada. STORY: http://bit.ly/1T9o1Pc

Crews from the Kern County Sheriff's Office (KCSO), Bakersfield Police Department, California Highway Patrol and Kern County Fire Department all joined in the search and by 7:24 p.m., debris was found spread out across the area.

Carpenter said that they aren't sure how many were onboard the aircraft when it crashed and he's not sure if weather was a factor.

Officials said the missing plane was a Piper PA32 model.

The FAA official added that the plane was flying from San Jose and was headed to Henderson Airport just outside of Las Vegas, Nevada.

The FAA issued an alert notice, which is the first step in initiating the search-and-rescue process.

Carpenter said that there aren't any indications of survivors.