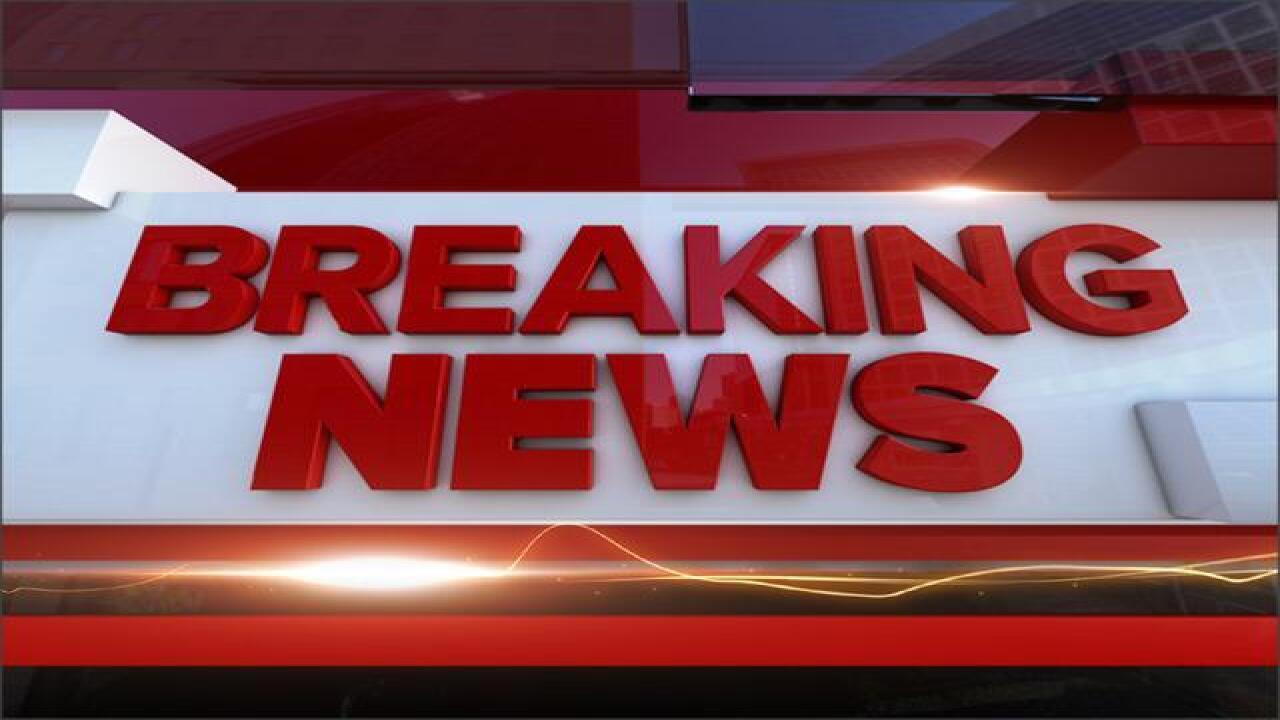 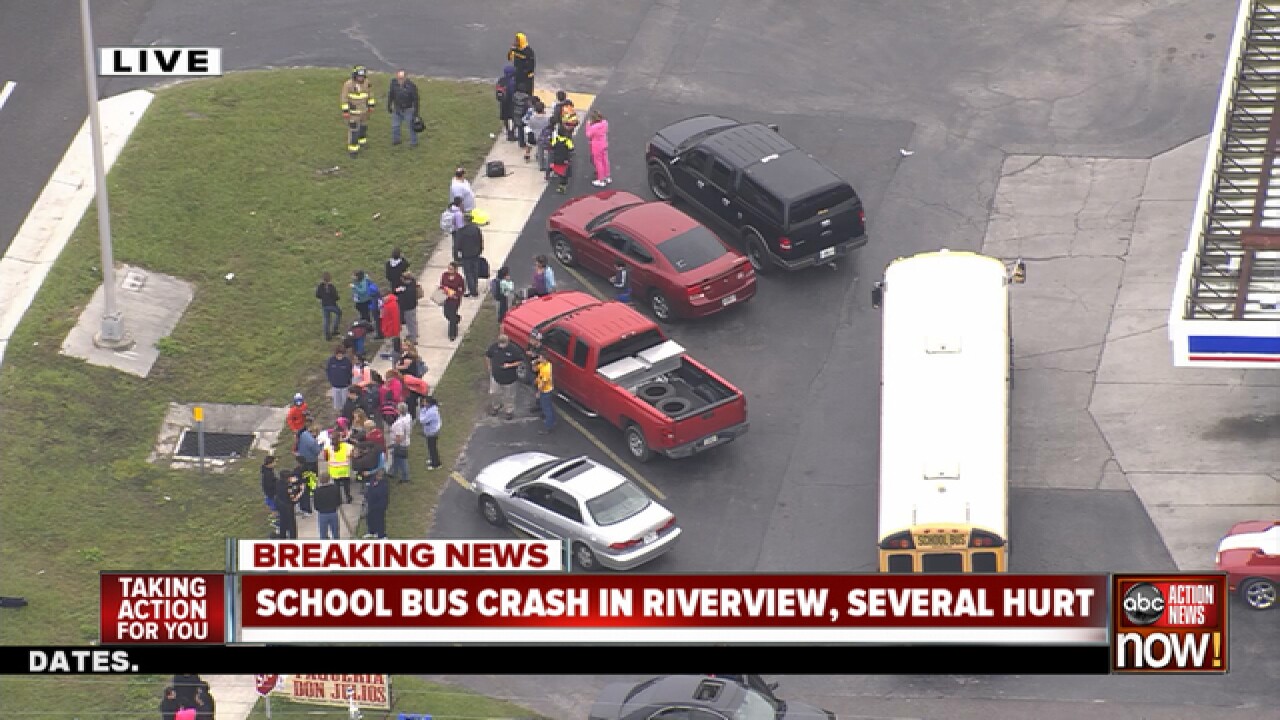 A bus has crashed in southeastern Hillsborough County with 32 students onboard. The students were from Summerfield Crossings Elementary school. An official release said the driver of the bus was at fault and received a ticket for failing to yield.

Five ambulances were rushed to the scene to address any injuries. At least two kids on the bus and both people in the second vehicle were taken to the hospital, but there were no serious injuries reported.

The crash was in Riverview near the intersection of Cowley and 301 Highway, just south of Brandon.

Crews blocked all southbound lanes of 301 Highway after the crash for well over an hour.