Allegiant COO stepping down amid safety 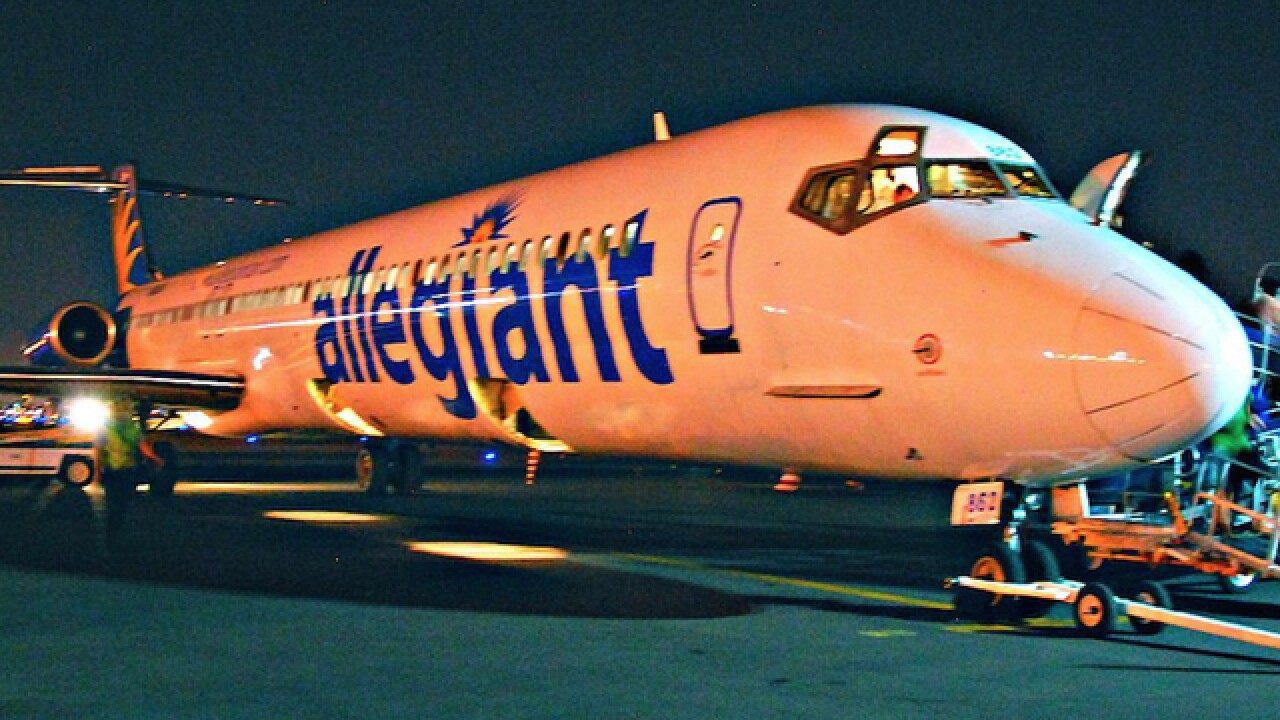 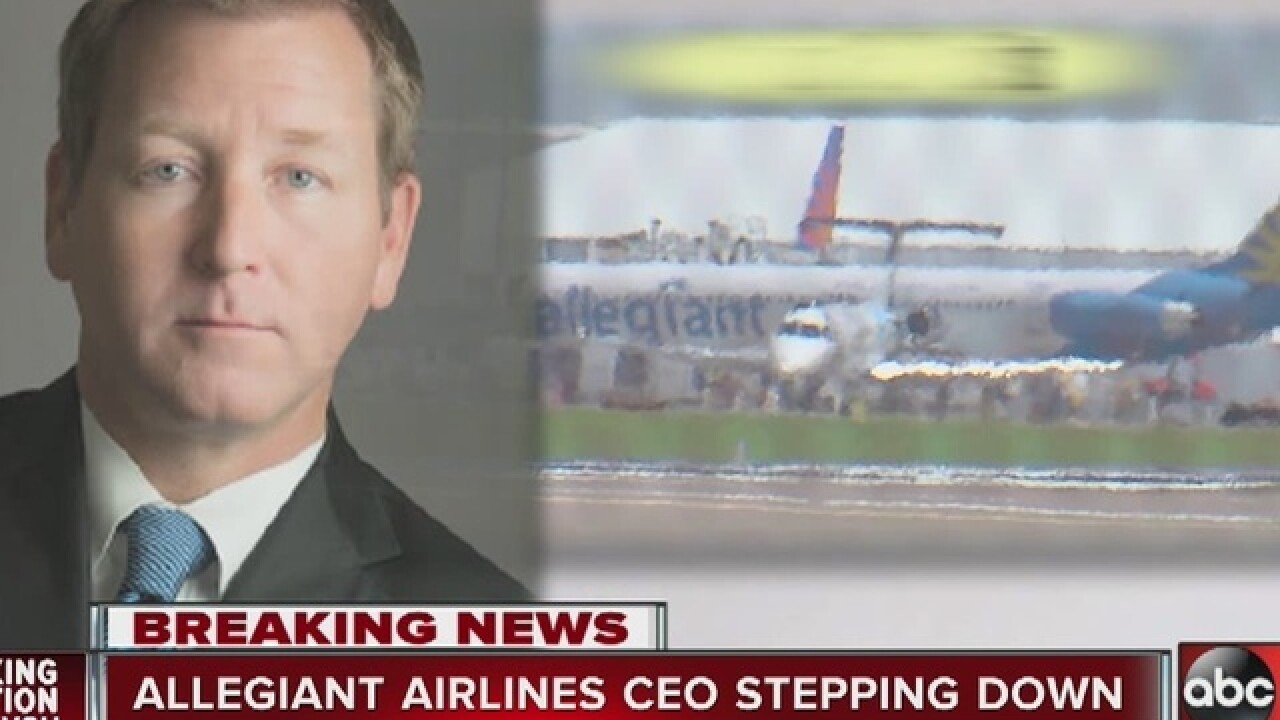 Steven Harfst was hired in December of 2014 as the company's COO and is now stepping down. He's been overseeing all airline operations for the company. Previously, he had been COO at IndiGo Airlines, based in New Delhi, India.

Their CEO says, "We thank Steve for his contributions to Allegiant … We look forward to continuing his efforts to strengthen our operation."

Allegiant sent us the following statement:

The Company will use this leadership change as an opportunity to refocus on operational needs and areas for improvement. Allegiant is committed to operational excellence and looks forward to continued progress in this area.

Allegiant planes make up for about 95 percent of the flights at St. Pete / Clearwater.

Allegiant has been under scrutiny for several emergency landings and diverted flights over the past year.

In just the last week of December, there were 5 emergency landings from flights out of Florida.

Pilots have been accusing the airline of cutting corners on safety measures.

Allegiant maintains it is a safe airline and that pilots are just upset over a long running labor dispute.