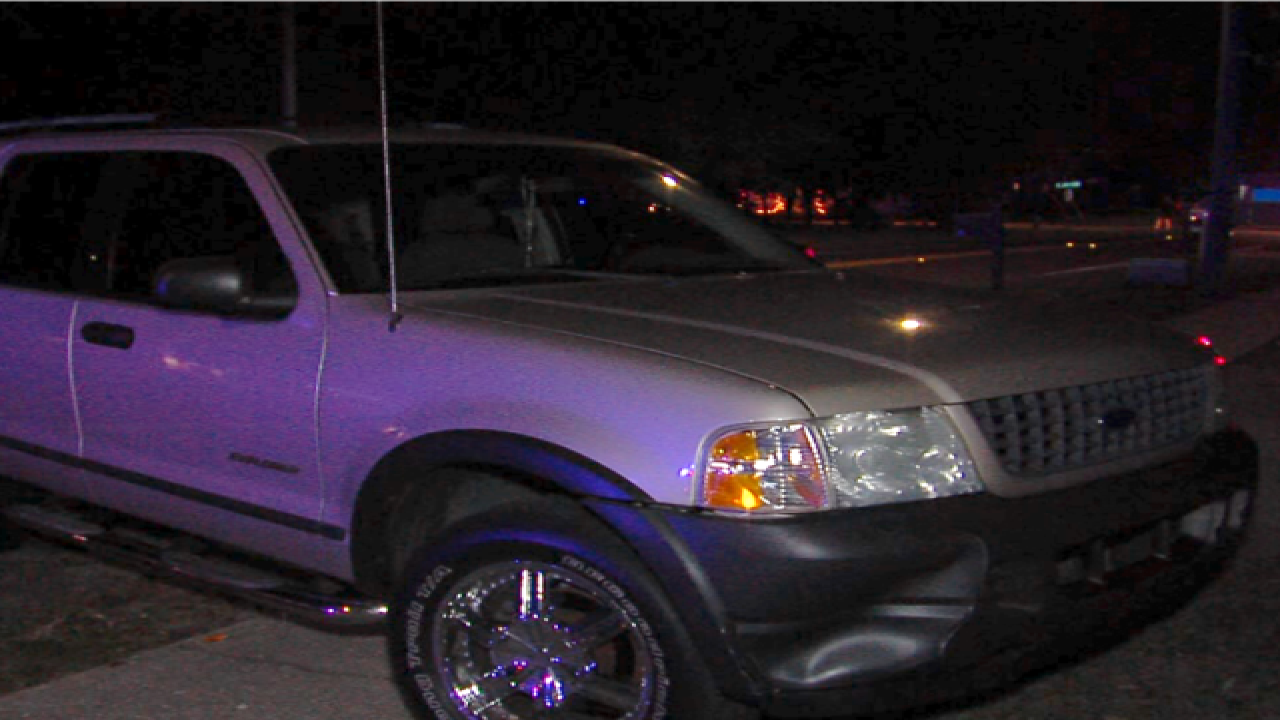 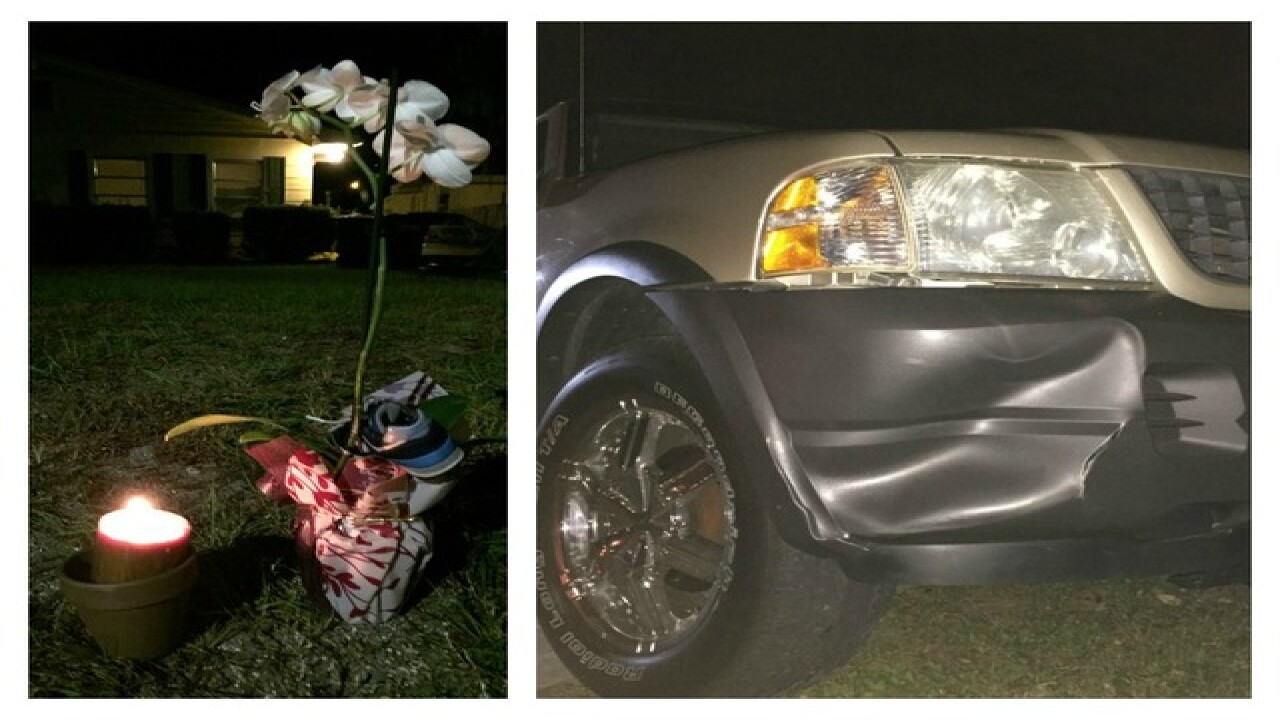 A 20-month-old boy died after he was hit late Wednesday night near his home.

According to police, Maddux Silva was hit by a SUV just after 9:00 p.m. in the 2000 block of North Betty Lane.

Investigators said the family had just arrived home after having dinner.  The father went to unlock the house door and let their dog out.  The mother took Maddux out of his car seat and turned around to get his drink.  That's when he ran into the street and was struck.

Maddux was rushed to Morton Plant Hospital where he died a short time later.

"I was watching TV and I heard a bunch of screaming and I didn't think anything of it and then I saw a bunch of flashing lights and I went to check it out and saw all the commotion," said neighbor Angela Whetstone.

The driver of the SUV that struck the child stayed at the scene and offered a voluntary blood sample to Clearwater Police. The results from that test are expected back later Thursday.

In front of the boy's home is a tribute with a candle, orchid, and a toddler's blue shoe.

In the early morning hours Thursday, the boy's father asked for respect and privacy while he and his family grieve their loss.