Student hit by cruiser on way to bus stop 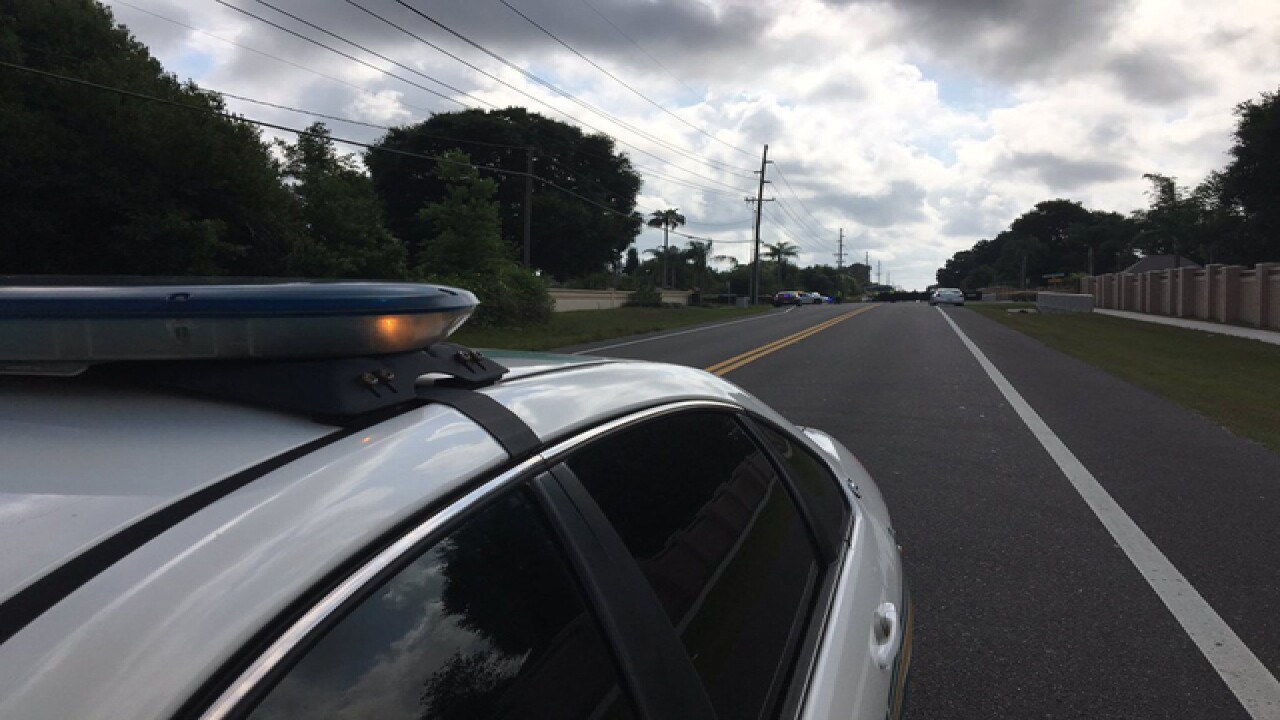 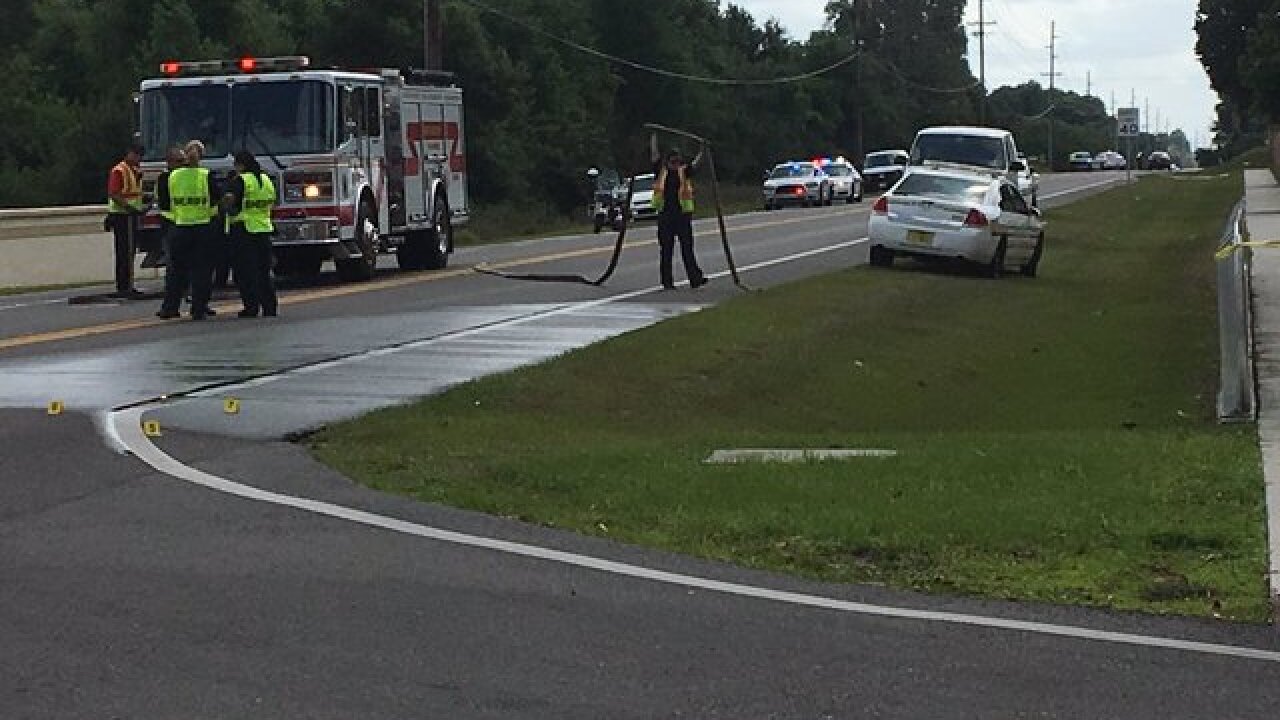 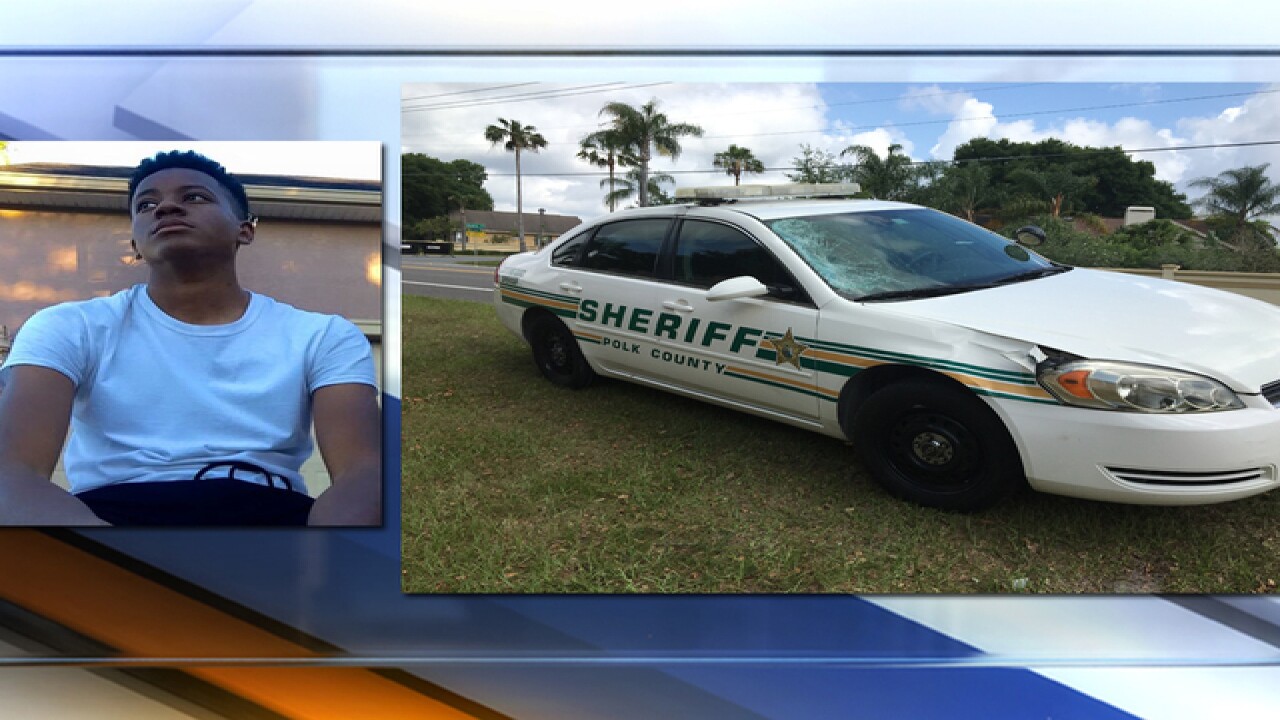 Early Monday morning, a vehicle hit and killed a student who was walking across the street to get to the bus stop.

Kalen Kirk, 17, was a George Jenkins High School student. Kalen was crossing Clubhouse Road to get to his bus stop on Andros Boulevard when he was hit around 6:15 a.m.

Ironically, the driver who hit him has spent her career protecting children.

The driver, 60-year-old Shirley Cross of Lakeland, has been a school crossing guard supervisor for the Polk County Sheriff's Office since 1996. Cross was not injured.

"It's a tragedy and I'm heartbroken for this student's family," said Wendy Scott, who lives in the same neighborhood as the victim's family.

Investigators said Kirk crossed Clubhouse Road where there was not a crosswalk and in an area that is not well lit.

For years, the busy roads and the bus stop locations have been a point of contention for parents who live in the nearby subdivisions.

"I don't know how many accidents it's going to take or how many children have to lose their lives for somebody to come out here and actually do something about it," Scott said. "Something has to be done to make this road safer."

Scott said she called the county a year ago to try and get something done, but said her request fell on deaf ears.
Late Monday morning, investigators did a series of braking tests.
Investigators believe the driver involved did everything possible to avoid hitting Kirk.
"Her whole career is dedicated to crime prevention and to safety, especially of children. So it's tragically ironic that she was involved in this," said Carrie Horstman, Polk County sheriff's spokeswoman.
Late Monday, two school officials were seen stopping by the neighborhood to personally give their condolences to the family.
A spokesman for the district said they were "saddened" by the news and said grief counselors would be available for students and staff who need help coping with the loss.
The school board also announced it would reevaluate the bus stop location on Clubhouse Road in light of the tragedy, but said it is unaware of any previous complaints.
Kirk's father, who at one time was posed to be the next assistant police chief at the Lakeland Police Department, described his son as an outstanding boy with so much to look forward to. The family requested privacy.
The driver is currently on paid leave while the accident is under investigation.
She is not expected to face any charges.

This story has been updated due to a correction from Polk County Sheriff's Office on the spelling of the victim's first name.

PCSO conducting brake test to see how slick the road may have been. pic.twitter.com/IbVpCcIcw9