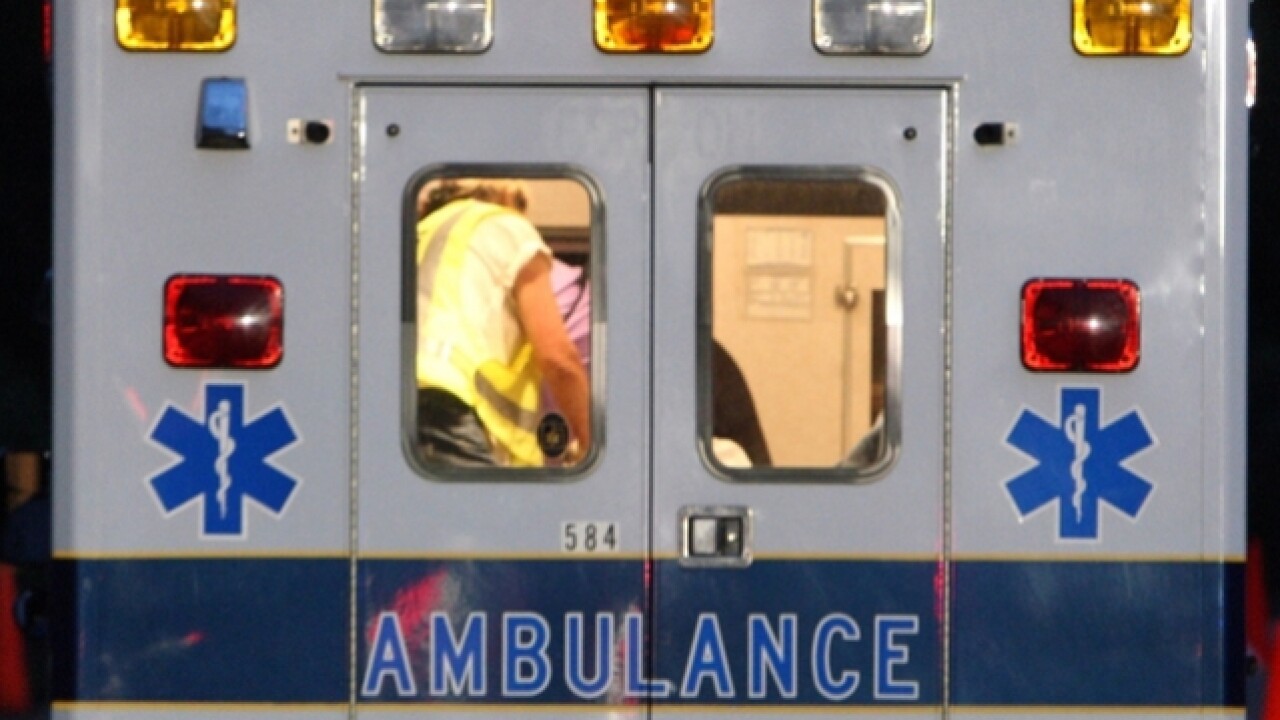 Pasco County emergency workers are on the scene of a near drowning in Wesley Chapel tonight, authorities said.

A 1-year-old baby boy fell into a backyard pool in the 30600 block of Tremont Drive in Wesley Chapel, according to a tweet posted by Pasco County Fire Rescue spokesman Corey Dierdorff.

The boy was in critical condition when he was taken to an area hospital for treatment, the tweet stated.

No further details have been released.

This is a developing story. Stay with ABC Action News for updates