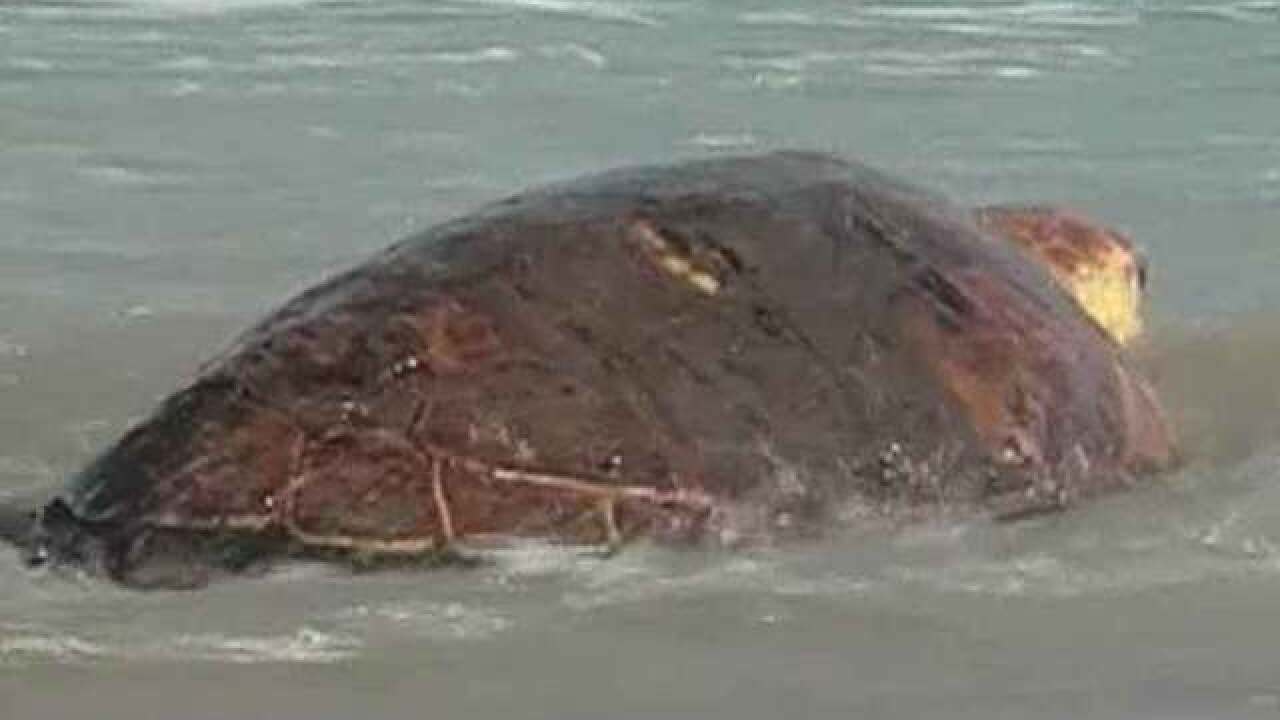 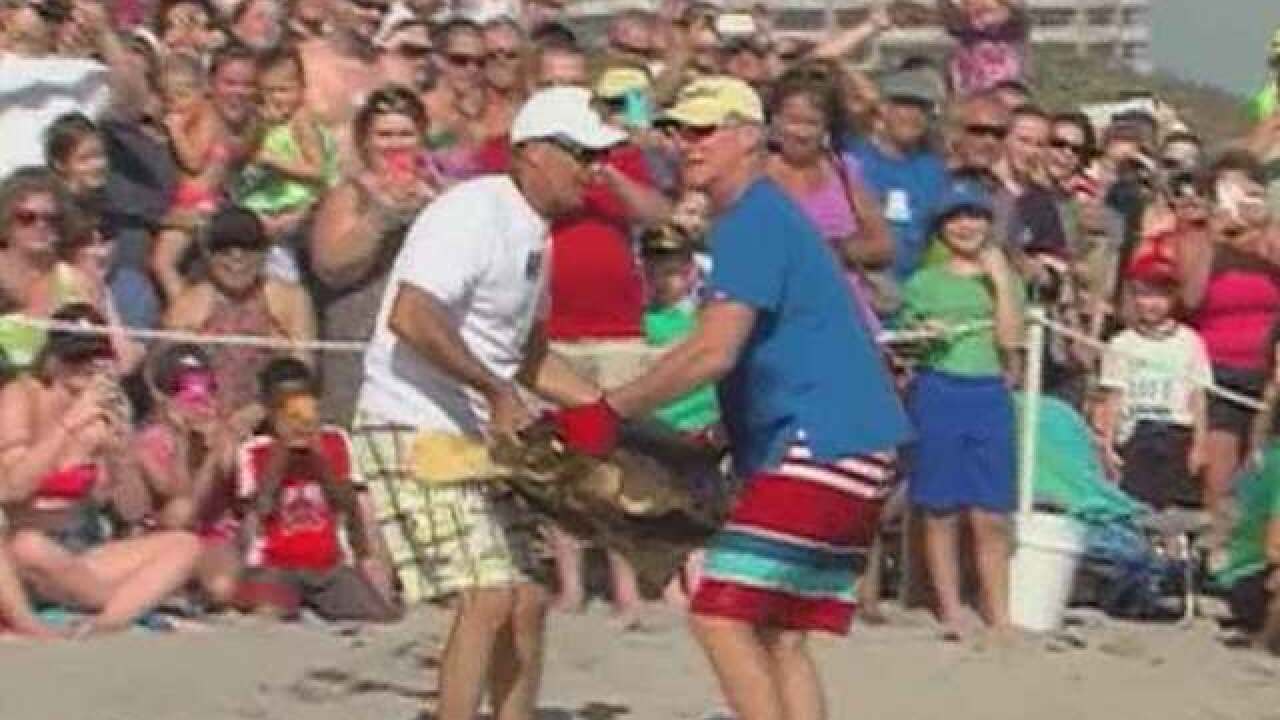 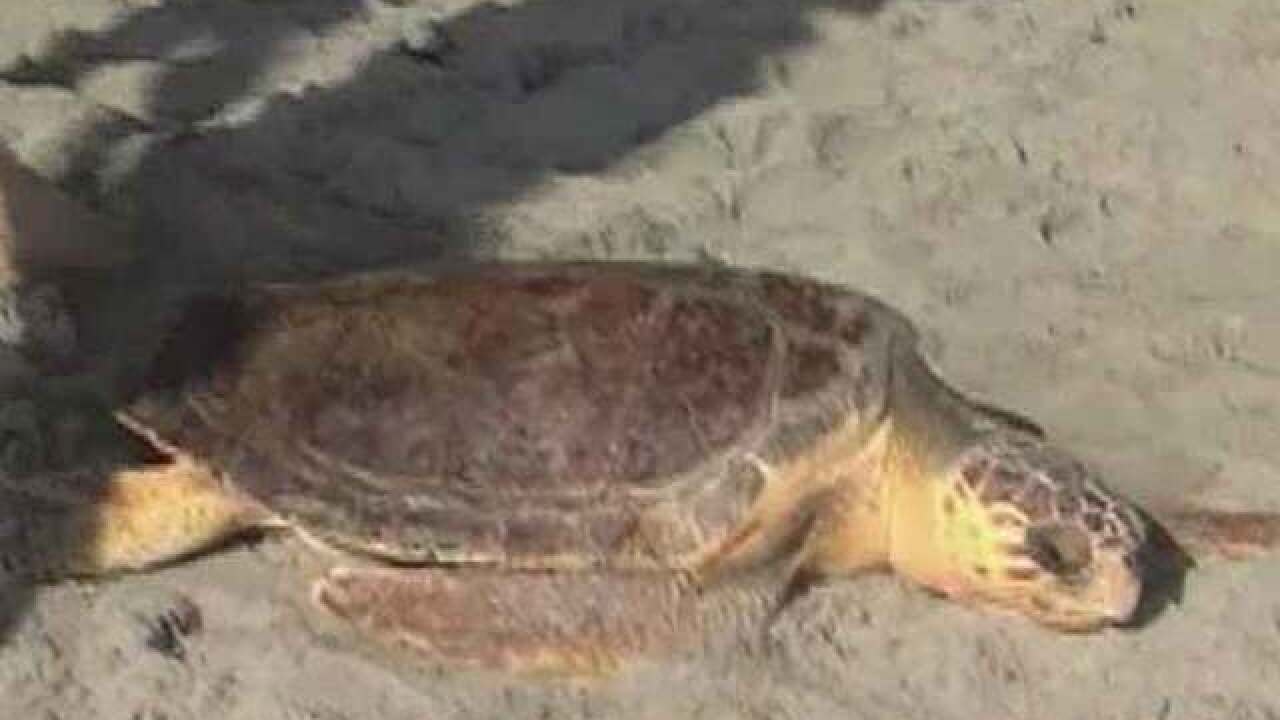 Hundreds of local residents and tourists gathered Tuesday morning to watch two loggerhead sea turtles released back into the wild at Juno Beach.

The two turtles, named Gru and Jax, were nursed back to health following injuries.

Gru is a subadult loggerhead that was hooked by a fisherman at the Juno Beach Pier earlier this year. The turtle arrived with two small hooks in the base of its right front flipper, and one larger hook in the mouth.

Jax is a juvenile loggerhead sea turtle that was found floating in the surf at Jensen Beach Park. Jax was lethargic, underweight and had barnacles on its carapace and leeches on its skin.

After months of medications and monitoring by staff at the Loggerhead Marinelife Center, they were ready to return to the wild.

"This is what we work for everyday to be able to release these turtles.  It's great to share it with everybody," said veterinarian Dr. Charles Manire.

After getting some help from @LoggerheadMC these two are back at home in the ocean! pic.twitter.com/oSlAC2tLrs