IGN says video games not to blame in Jacksonville shooting 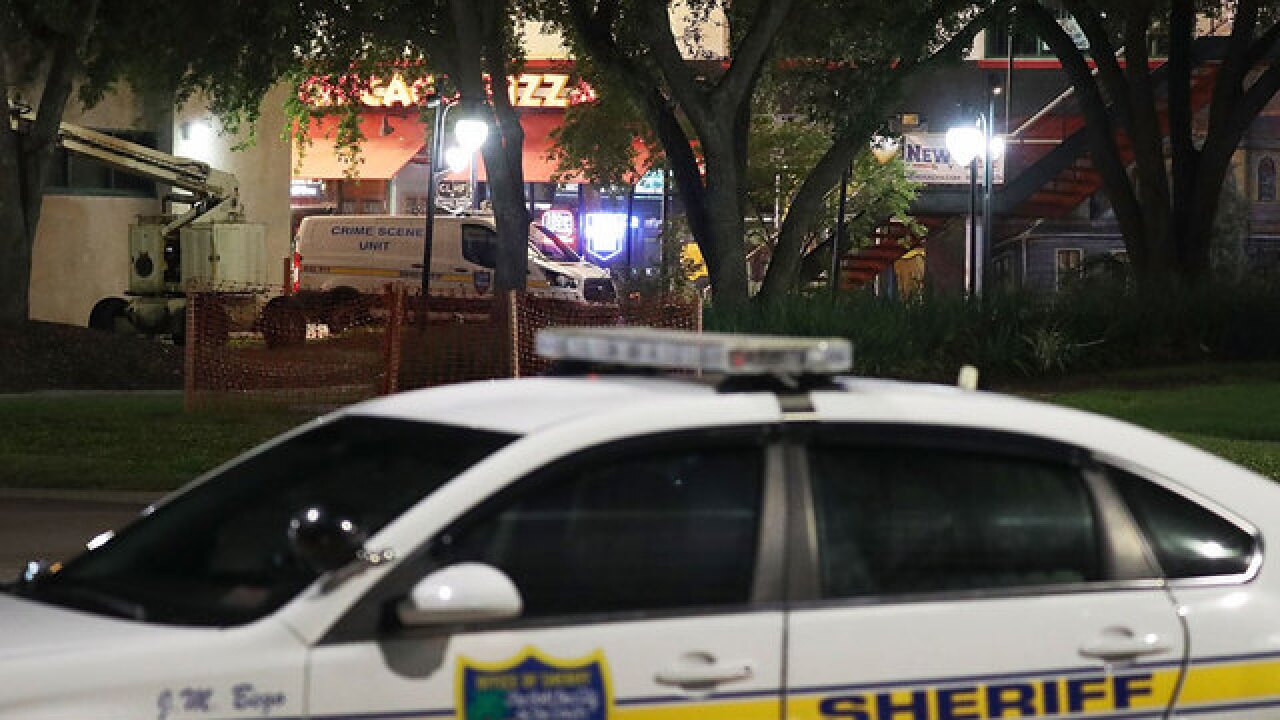 Image copyright 2018 Getty Images. All rights reserved. This material may not be published, broadcast, rewritten, or redistributed.
Joe Raedle/Getty Images
<p>A Jacksonville Sheriff crime scene unit van is seen as law enforcement investigates a shooting at the GLHF Game Bar which uses the same entrance as the Chicago Pizza place (seen behind the van) at the Jacksonville Landing on August 27, 2018 in Jacksonville, Florida. The shooting occurred at the GLHF Game Bar during a Madden 19 video game tournament, with initial reports indicating three people dead, including the gunman, and several others wounded. (Photo by Joe Raedle/Getty Images)</p> 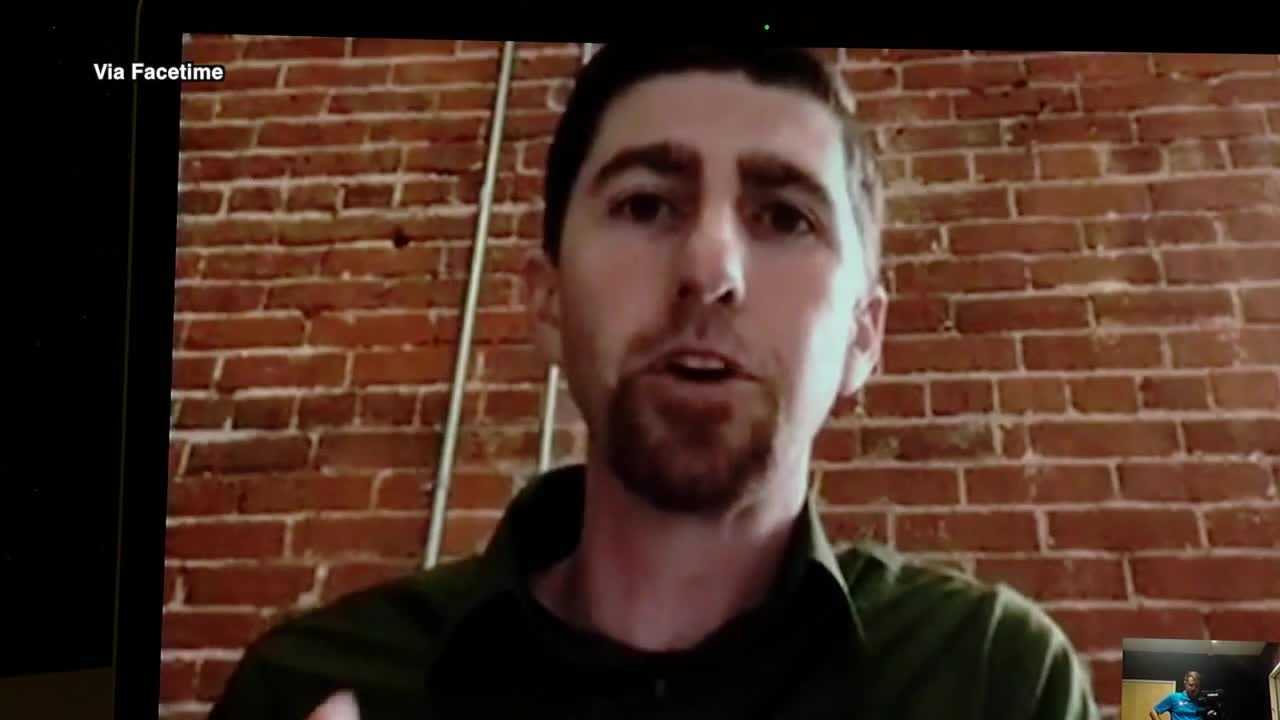 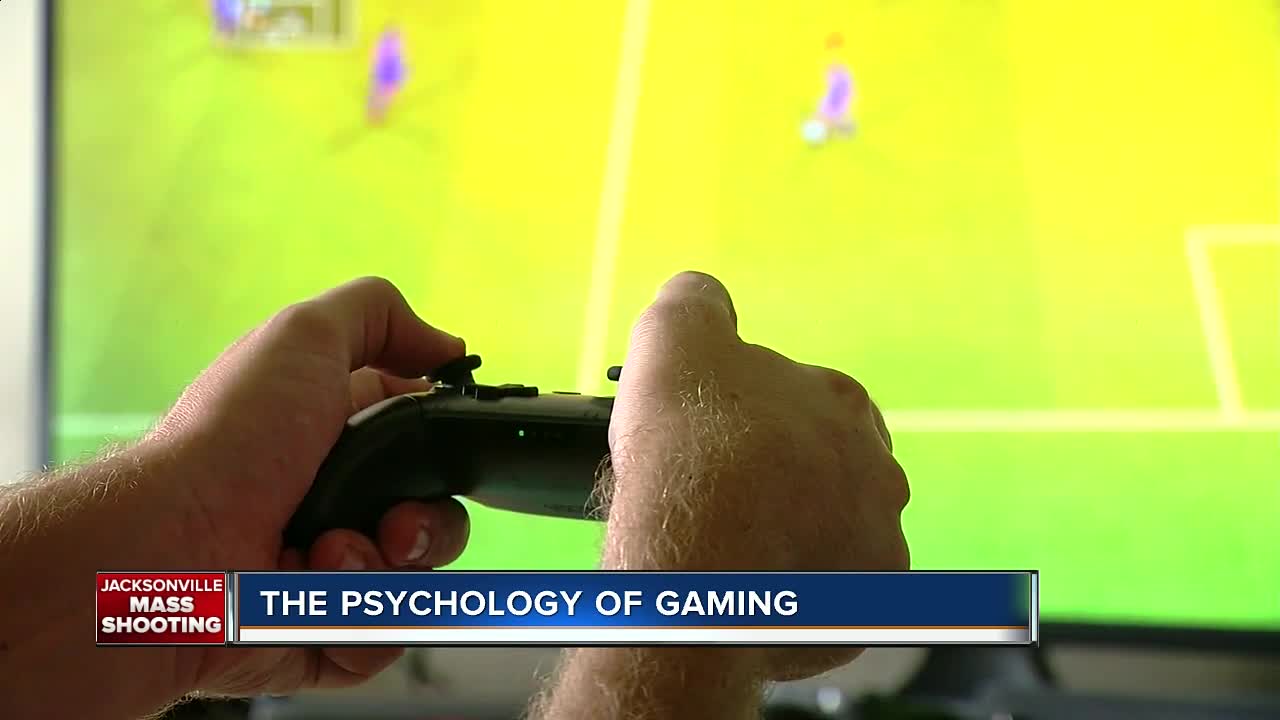 "Why" tends to be the toughest question to answer after tragedies like the Jacksonville shooting.

What are eSports, and where are people watching them?

ABC Action News reached out to gaming experts to dissect what may have motivated the shooter.

“There is significant money on the line,” Ryan McCaffrey, with IGN, a video gaming and entertainment news company said.

It’s no secret the video gaming industry has become more and more popular over the last 20 years.

Now, players can even bring in enough money to survive on by winning games and tournaments.

So, McCaffrey says he understands there are high running emotions, especially during competitions.

“They play the game for a living, and they are out there with sponsorships and competing for prizes,” he said.

With cash, prizes and other winnings on the table, it can be high stakes, but it’s not unlike other competitions, according to IGN.

While the easy answer may be to blame video games, IGN says it’s likely not the cause.

IGN says now more than ever video games are bringing people together, pointing out Madden of all games does not breed isolation, it does quite the opposite.

“This was a unifying gaming event that was unfortunately marred by the defenseless act of one despicable person,” McCaffrey said.

While it’s not clear what kind of security there was in Jacksonville, IGN says security has ramped up all over the country to prevent any violence.

IGN also reminds parents and gamers, do not blame video games, or shut them out, but rather to practice a balance of life and gaming.

“Get out, do something else from time to time. It’s just a matter of balancing it, practicing moderation with games as with all things,” McCaffrey said.

IGN also says they can not remember any history of shootings during tournaments, to their knowledge.