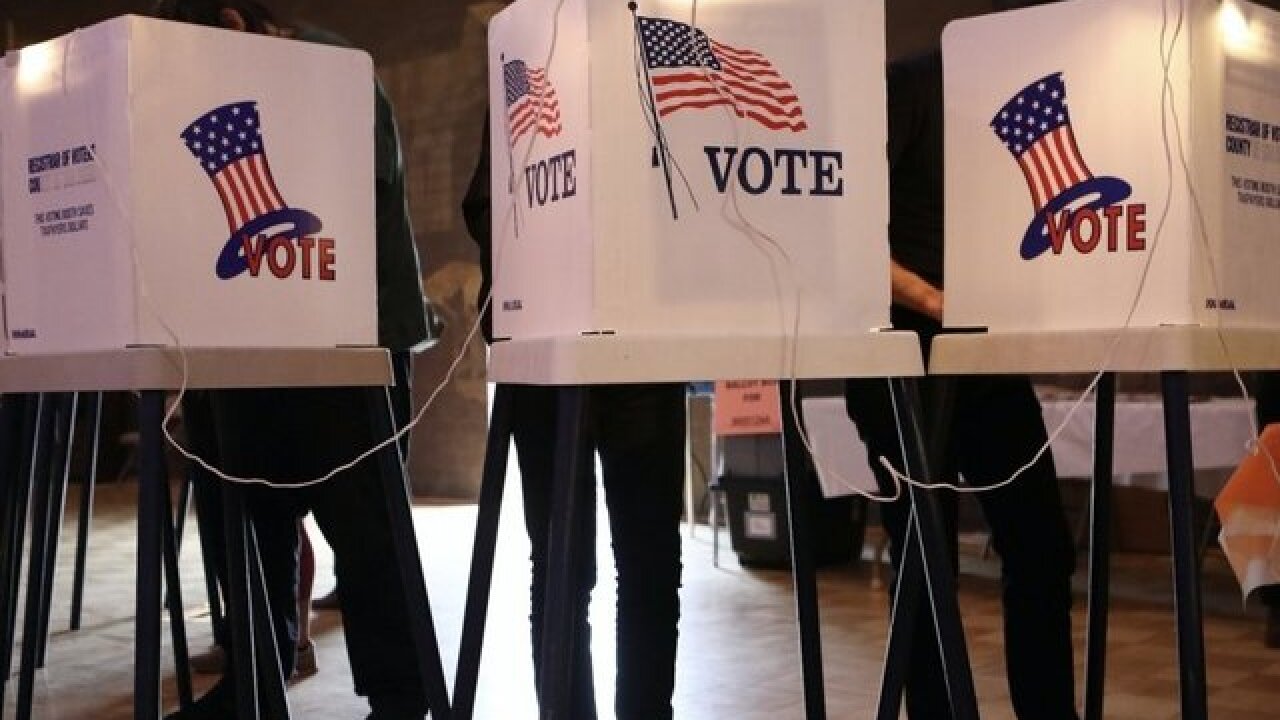 OLIVE BRANCH, Miss. (AP) — A hospital in Tennessee has fired a worker who was photographed wearing a racist shirt while voting in Mississippi.

News outlets report that Regional One Health in Memphis says its investigation into the image shared online led to the man being fired. A picture of the man shows him at a polling place wearing a shirt that has a Confederate flag with a noose in the center and the words “Mississippi Justice.”

The hospital’s statement didn’t identify the man, but he has been identified online as a registered nurse, Clayton John Hickey.

Hickey is a former Memphis police officer who resigned in 2010 when found with a 17-year-old girl and open containers of alcohol in his car. News outlets say attempts to contact him have been unsuccessful.