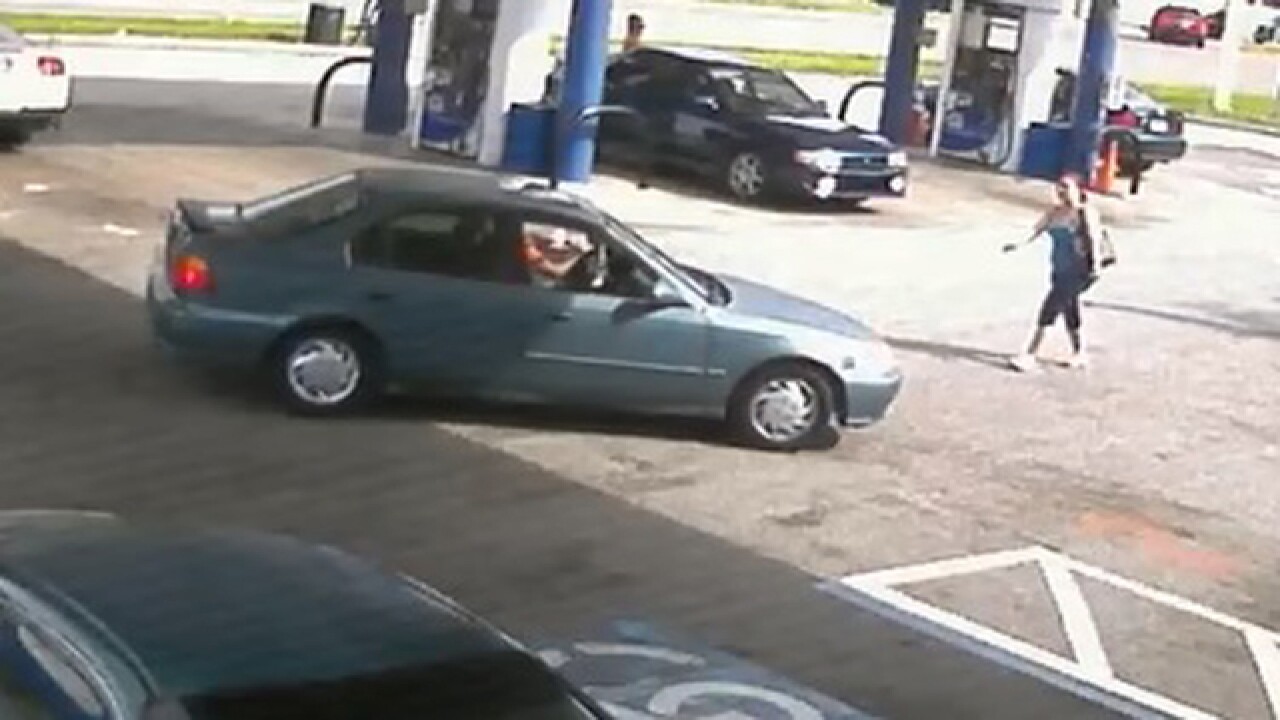 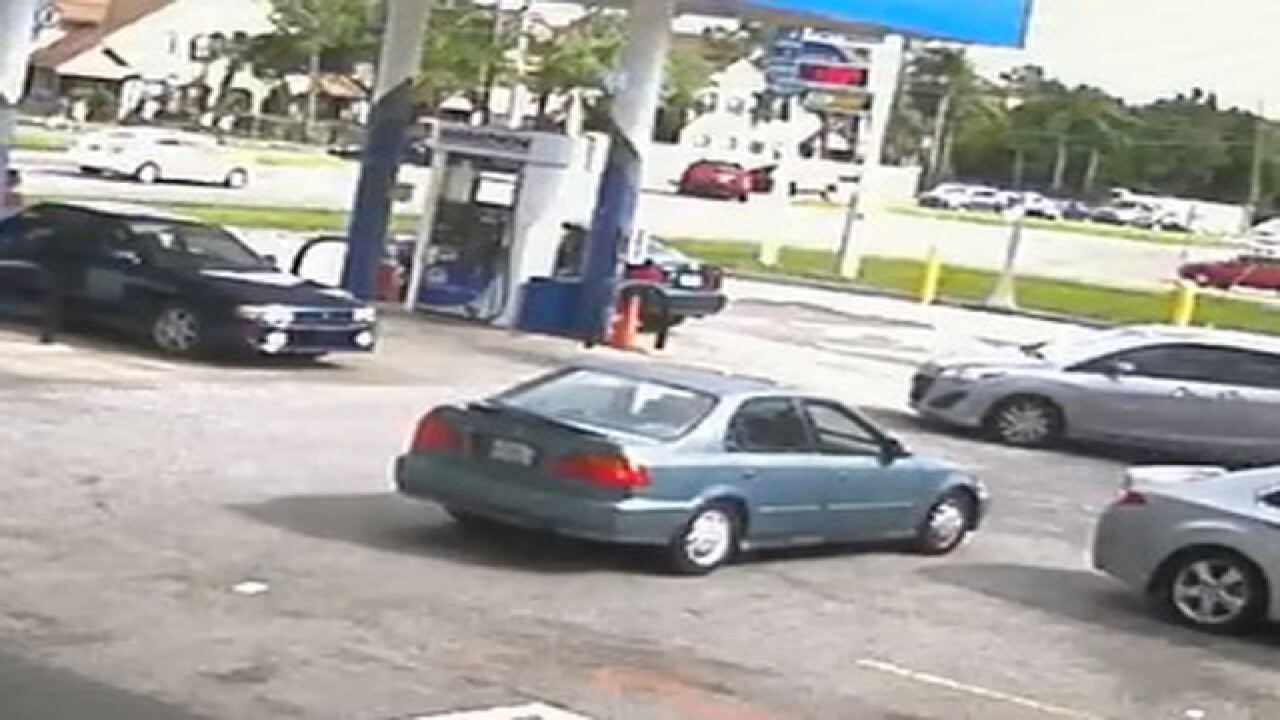 Hillsborough County deputies are searching for a woman who stole a car, crashed into an innocent driver and ran from the scene.
The crash happed at Sheldon Road and Wood Lake Blvd on Friday at 3:50 p.m.
Lawrence Lockhart Jr., 83,  was rushed to St. Joseph's Hospital, but later died.
Deputies say the woman was in a stolen Cadillac.   She was captured on surveillance video fleeing the scene by cameras at a nearby gas station.
She is described as a white female, 5'6", 140 pounds with long reddish brown hair.
Anyone with any information reference the traffic crash is asked to contact the Hillsborough County Sheriff's Office at 813-247-8200 or if you would like to be eligible for a reward contact Crime Stoppers at 1-800-873-8477.
Scripps Only Content 2015