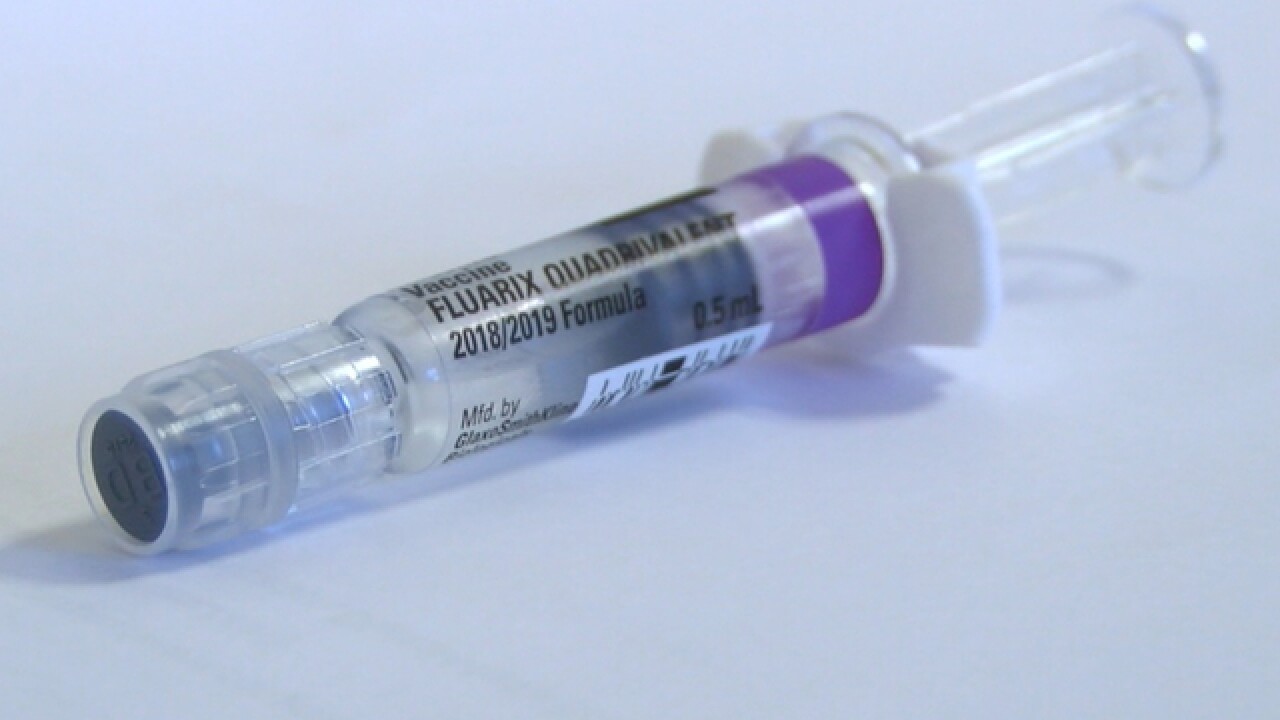 The 2017/2018 flu season was extremely deadly. According to the CDC, 80,000 people died from the virus and complications — the highest amount of flu deaths in the last four decades.

Tampa General Hospital is stocked and ready to administer its flu vaccines to thousands of employees. Its flu kickoff starts on October 1.

“Usually on the first and second day we’ll get anywhere between 2000 to 2500 employees which is great,” said Tracy Watkins, the Nurse Manager at Tampa General Hospital.

She says there was a lot of fear among patients during last years flu season.

"December, January, February, March, we were seeing more and more and we were doing lots more flu swabs,” she said. "Once you hear it, people start panicking.”

She says a lot of people were coming in with upper respiratory issues and thought it was flu.

This year, so far, TGH hasn't had anyone come in with the flu, but on Facebook a couple parents say their kids tested positive for Influenza and wanted to warn other moms and dads.

"I guess the season is a little bit earlier than most so now is the time to get it because it could happen anytime,” said Debbie Roof, who plans on getting the shot.

In Florida, you can get the flu at any point during the year, but experts say your chances of getting it are higher during the peak months of October-May.

"Statistic show you should get it and it’s better than getting the flu,” said Roof.

Walgreens and CVS are already offering the shot. The Hillsborough Health Department says if you’re a minor, pharmacists can't give it to you. They say it’s best to go to your primary care doctor.

Starting on Sept. 30, 2018, the health department will start its enhanced monitoring of the virus and will release reports every two weeks. Early signs show the flu strand detected this year is milder and the vaccine seems to be a good match.