2 patients escape Ebola care facility in Congo, and both died within a day 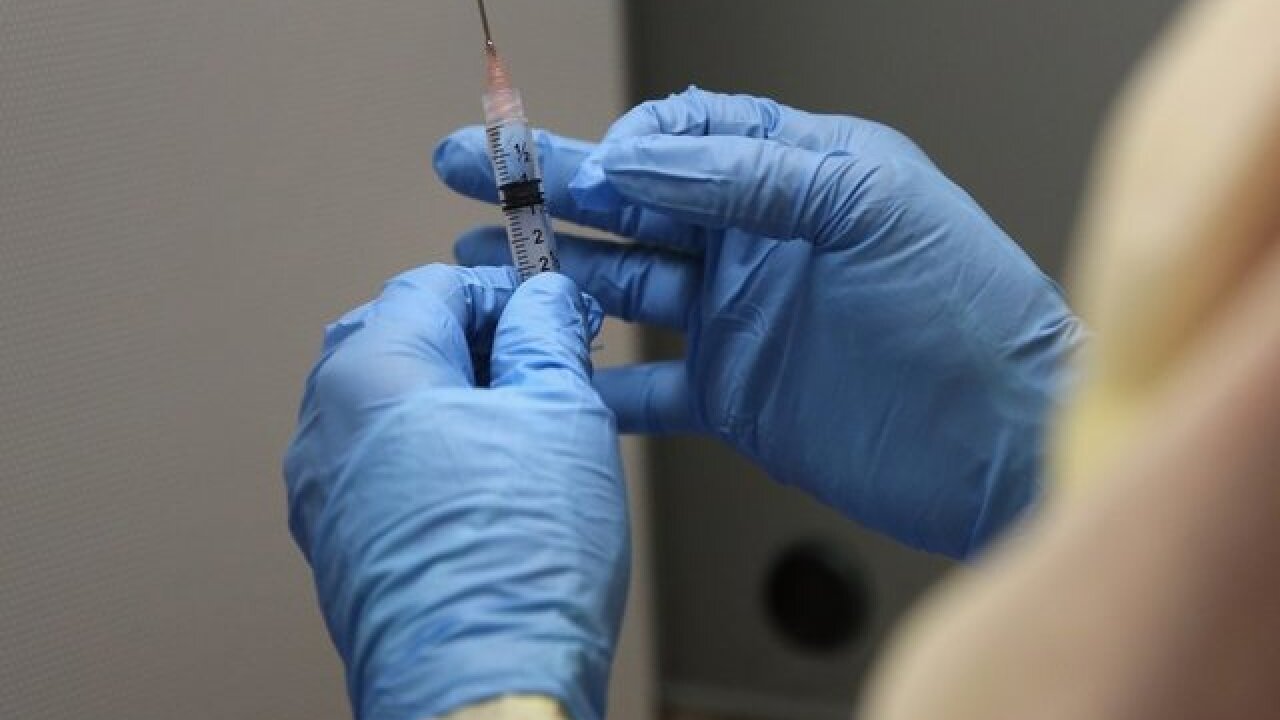 Two Ebola patients slipped out of a treatment center this week in the Democratic Republic of Congo, aid agency Doctors Without Borders said, raising fears the virus may spread as health officials raced to trace anyone they may have encountered.

The patients died within a day.

The families of the two helped them leave the health facility in Mbandaka during the night Monday, said Rosie Slater, a spokeswoman for Doctors Without Borders, or MSF, an acronym for the French name Médecins Sans Frontières.

One of the patients died at home, and his body was returned to the hospital for safe burial with the help of MSF teams, while the second came back to the facility Tuesday but died later that night, Slater said.

A third patient who left the facility Sunday night was about to be discharged, she said.

"In all three cases every effort was made by staff at the hospital to convince the patients -- and their families -- not to leave and to continue their treatment," Slater said.

"However, forced hospitalization is not the solution to this epidemic. Patient adherence is paramount."

It's unclear how many people the patients came into contact with in Mbandaka, a city of more than 1 million. The relatives who helped them may also be at risk.

A spread of the disease in the crowded city would be catastrophic. As a major trading hub on the Congo River, Mbandaka has direct access to neighboring nations and the capital of Kinshasa by road, water and air.

An effort is underway to find out everyone who came into contact with the patients once they left, said Tarik Jasarevic, a World Health Organization spokesman.

"It is unfortunate but not unexpected. It is normal for people to want their loved ones to be at home during what could be the last moments of life," Jasarevic said.

"We are working with local community leaders, traditional leaders and healers, and religious leaders to better engage with communities so that we understand each other better and can work together in stopping the outbreak."

Medical and health promotion teams are working to explain the symptoms of Ebola to the local population, Slater said.

More than 20 deaths in latest outbreak

The virus has killed at least 22 people in the Democratic Republic of Congo since an outbreak started May 8, the country's Ministry of Public Health said Wednesday, revising an earlier death toll.

WHO reported that 27 people had died, the same number the government had provided earlier. WHO attributed the discrepancy to several issues, including communication delays in remote locations and constant reclassification of cases.

Since the outbreak began, there have been 58 confirmed, probable and suspected cases of Ebola, including the deaths, WHO's Jasarevic said.

Congo shares borders with nine nations, and WHO has warned those countries to be on high alert for cases.

This month marks the ninth Ebola outbreak in Congo in four decades, with the most recent in May 2017.

Ebola first appeared in 1976 in Sudan and Congo, and the virus takes its name from a river in the latter. It is one of the world's most virulent diseases and is transmitted through direct contact with blood or other bodily fluids of infected people.

Ebola causes fever, severe headaches and in some cases hemorrhaging. It spreads through direct contact with bodily fluids or objects contaminated by someone ill with the disease. In some cases, the virus is spread through contact with someone who has died from the disease.

The virus enters the body through broken skin or mucous membranes in the eyes, nose or mouth, and can also spread through sexual contact.

There are five subtypes of Ebola virus, four of which can be transmitted from wild animals to people, who then spread the disease person to person. Africa has been limited to three strains: Bundibugyo, Sudan and Zaire.

The current outbreak is caused by the Zaire strain, which has the highest mortality rate, ranging from 60% to 90%, according to WHO.

Pharmaceutical giant Merck has provided more than 8,000 doses of its experimental vaccine and will make an additional 8,000 doses available to WHO in the coming days.

The WHO vaccination program started this week, and health care workers have identified more than 600 people who've come into contact with ill people.

WHO is working with the country's health ministry, Doctors Without Borders and other partners to inoculate primary and secondary contacts, who are at high risk of infection.