Darlene Gant gets investigational drug to fight off breast cancer 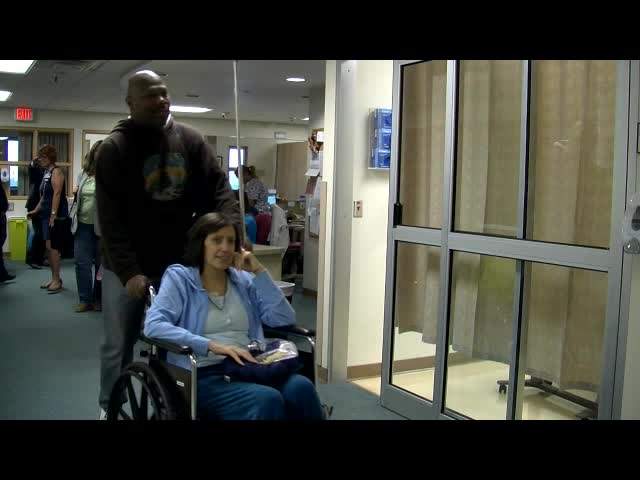 We've been following the story of Darlene Gant, a breast cancer patient who knew she was dying made a YouTube appeal for the use of an investigational drug. We, along with many of you, helped her get that drug. 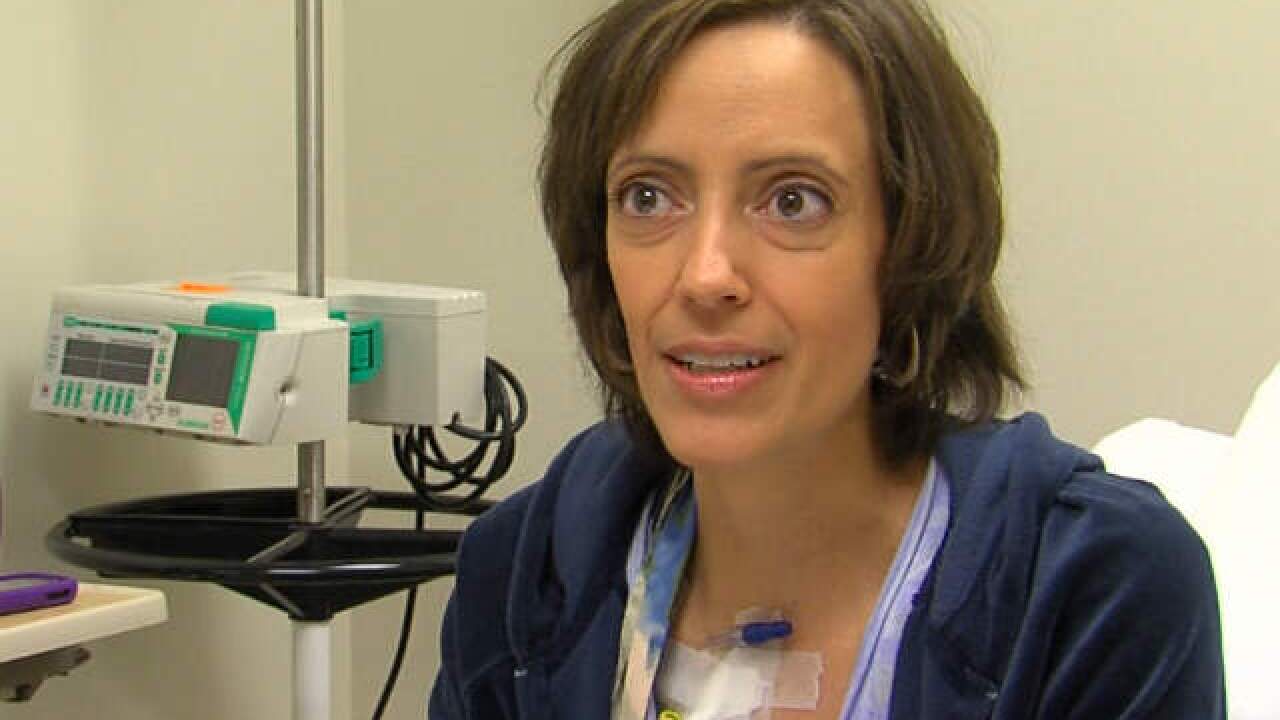 We've been following the story of Darlene Gant, a breast cancer patient who knew she was dying made a YouTube appeal for the use of an investigational drug.

We, along with many of you, helped her get that drug. Darlene herself is going to tell you whether it is the miracle she had hoped for.

Darlene Gant is feeling healthy enough to flirt with her husband Brian as she sends him off to work, a big change from six months ago when -- on her deathbed -- she posted a desperate appeal on You Tube.

In the video, she says, “Pretty sad that cancer has taken my life to this point and I have to plan what I'm going to do for my son so he remembers me.”

Darlene wanted to try a drug called Pertuzumab made by Genetech but it had not been approved by the FDA.

After the YouTube video went viral - and we got involved - Darlene got to use the drug on a compassionate-use basis. “We entered into a two-year contract with Genetech, the drug company, my primary care oncologist here at Moffitt, and me, and the FDA is involved.”

She gets Pertuzumab and Herceptin, a sister drug, every three weeks.

Is the drug working?

"When I first started the trial, I came in a wheelchair and I was slumped over. I couldn't ambulate independently. I didn't toilet independently. I had a potty chair next to my bed. I could barely lift my head. I barely had a quality of life. I couldn't eat. I dropped 50 pounds. Within two doses I was up. I had more energy. I was helping take care of my son. Just spending time with my family is amazing. I drive I take my son to the movies."

She’s also kept track of her tumor markers - indicators in the blood that measures the level of disease.

“My breast cancer tumor marker has gone from 378 to 108. It has dropped 270 points, which is miraculous in the cancer world for anything to have a hit like that."

Darlene says her doctor isn't quite as optimistic, telling her she's having a mixed reaction, but Darlene says the treatment has extended her life.

“I was dying, there is no doubt. I’m ecstatic. This is my favorite time of the year. My son turns twelve next week and I'm so excited.

Pertuzumab has been approved by the FDA now and is also called Perjeta. It's used to treat HER 2 positive breast cancer.

If you'd like to see some of Darlene’s back stories or her video from YouTube I have them up on my web site: www.takingactionagainstbreastcancer.com then look for compassionate drug usage on the menu.

Copyright 2012 Scripps Media, Inc. All rights reserved. This material may not be published, broadcast, rewritten, or redistributed.