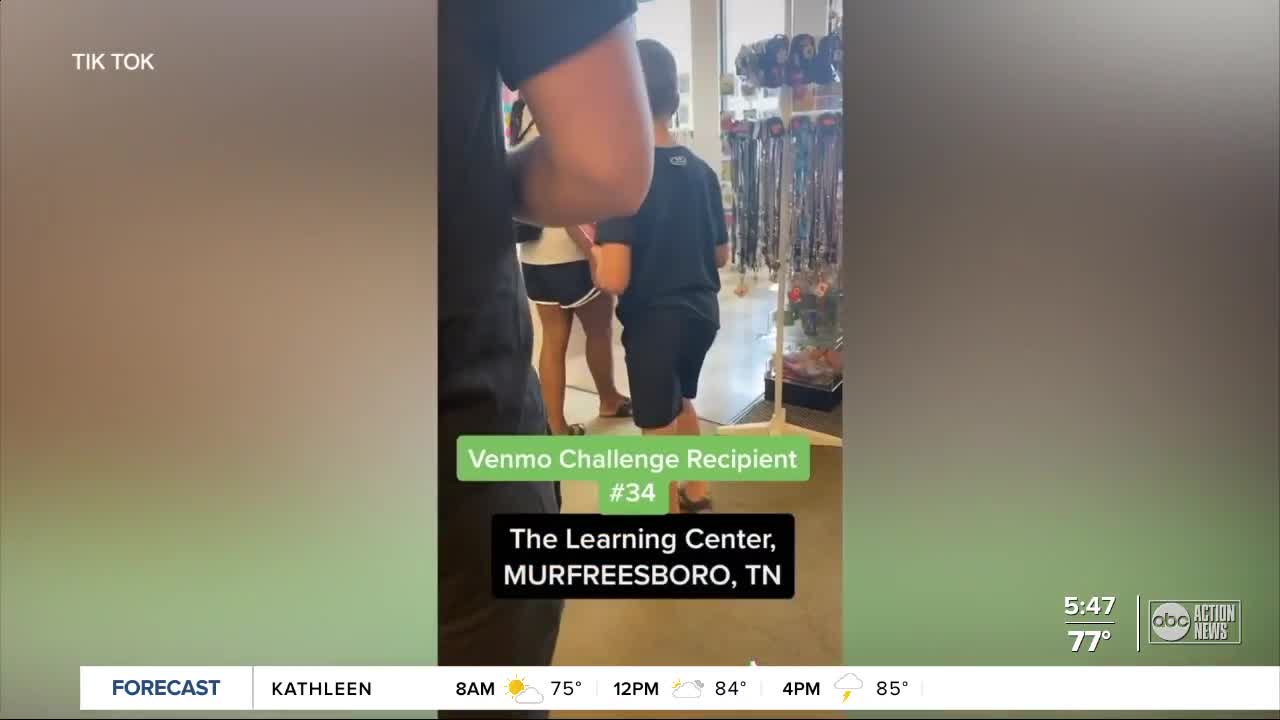 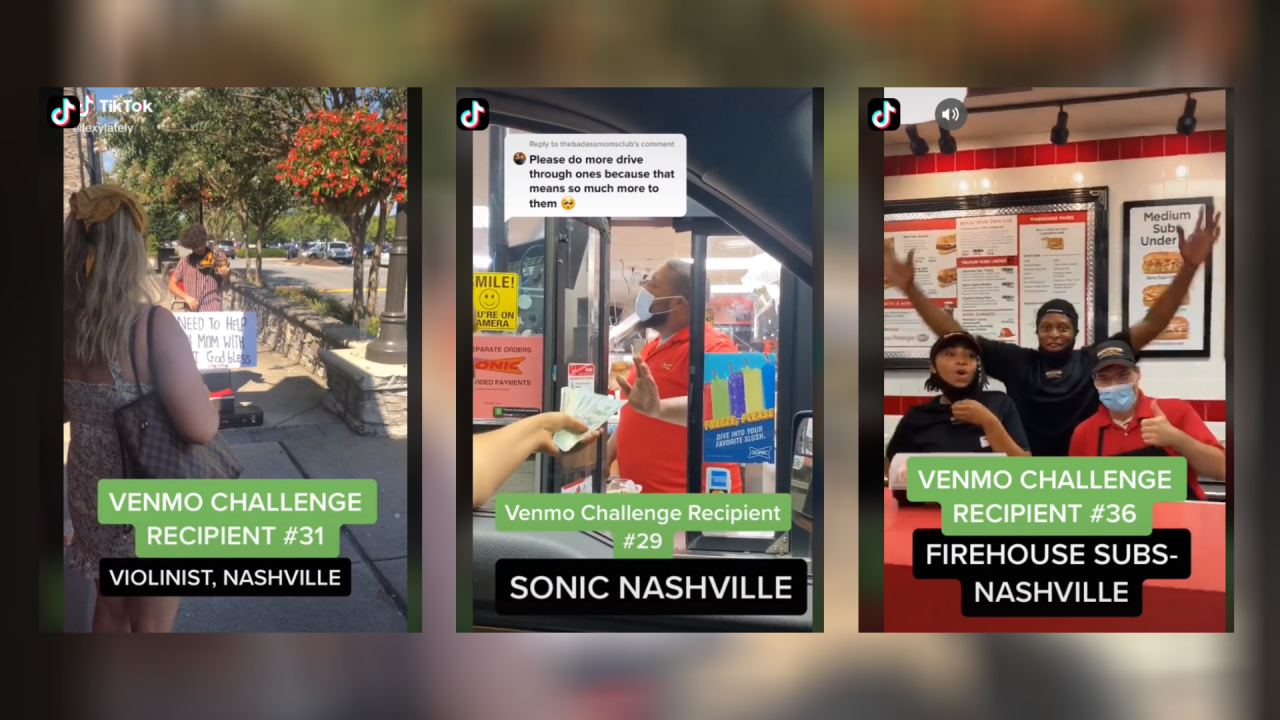 When it comes to viral challenges we've all seen the good, bad and the ugly. One woman on TikTok created her own challenge, the "Venmo Challenge," to spread good in a substantial way.

TikToker Lexy Burke started the challenge in May by asking all of her followers to send her 50 cents so she could leave a server a huge tip when she went out for her birthday.

Within 24 hours, $1,200 was raised. By the time of the birthday dinner, Burke and her husband were able to leave their server a $1,007 tip. But that's not all, they were able to leave two other tips also around $1,000 — all from the money raised by her followers.

The challenge took off from there and Burke has left dozens of massive tips since then.

Earlier this month, on August 8, Burke was able to leave a $1,000 tip for a violinist raising money to pay for his mom's rent.

After that video went viral, Burke raised $45,000 in just one week.

“It makes me so emotional. It is the coolest thing especially with the year that we have been in. It is just awesome to see," Burke said.

In her most recent post, labeled the "Venmo Challenge Recipient #45," she leaves three Dairy Queen employees a $1,000 tip.

You can keep up with Burke and her Venmo Challenge on TikTok here.