DELAND, Fla. (AP) — A Florida woman has been charged after she allegedly left an 11-year-old boy home alone and he started a house fire.

Volusia County Sheriff’s authorities say they found the injured boy home alone Saturday and took him to the hospital. He told authorities he was burning pieces of paper on the stove when a fiery piece fell. He dropped the paper and the bedroom caught on fire.

After the fire was extinguished, the Orlando Sentinel reports deputies inspected the house, saying it was in deplorable condition.

Sixty-year-old Mary Romines has been charged with child neglect. It’s unclear how the two are related. The boy is in now in the custody of state officials. 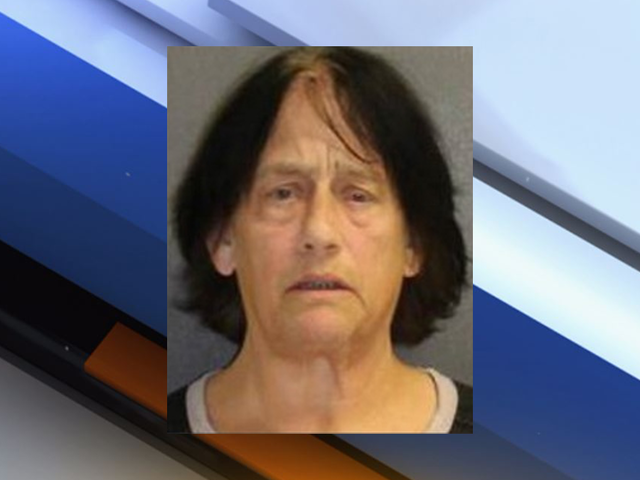