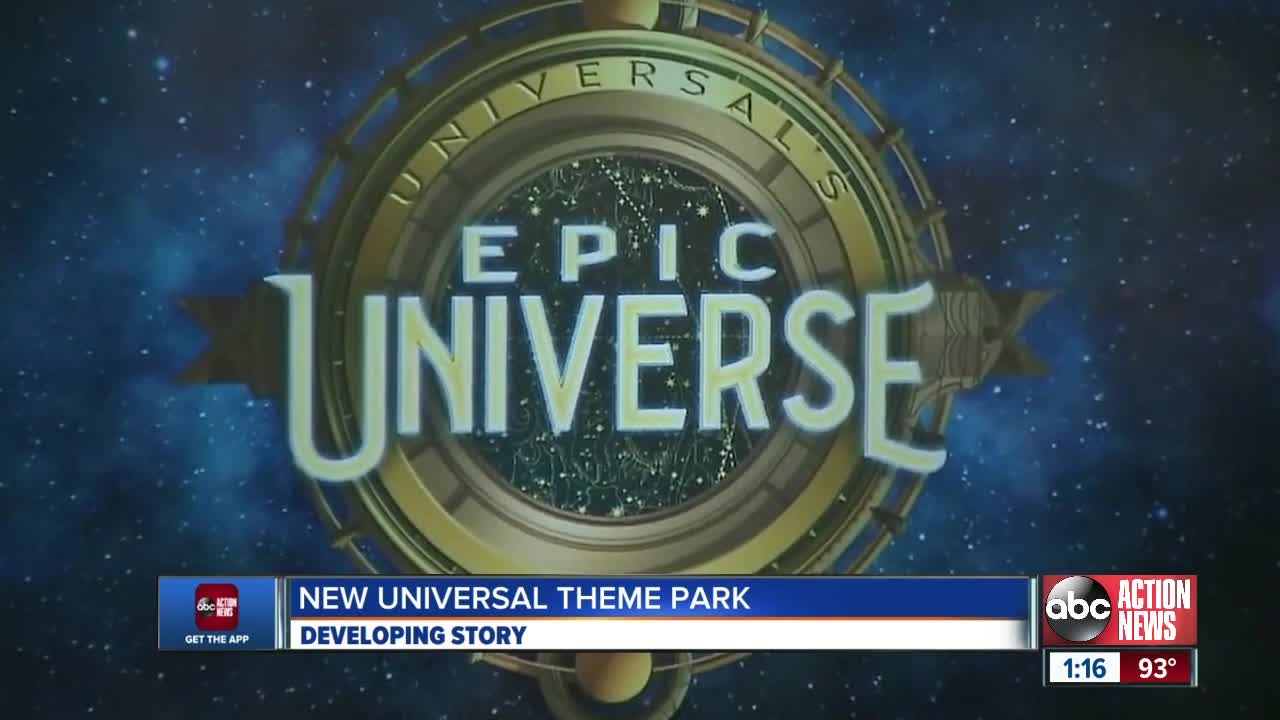 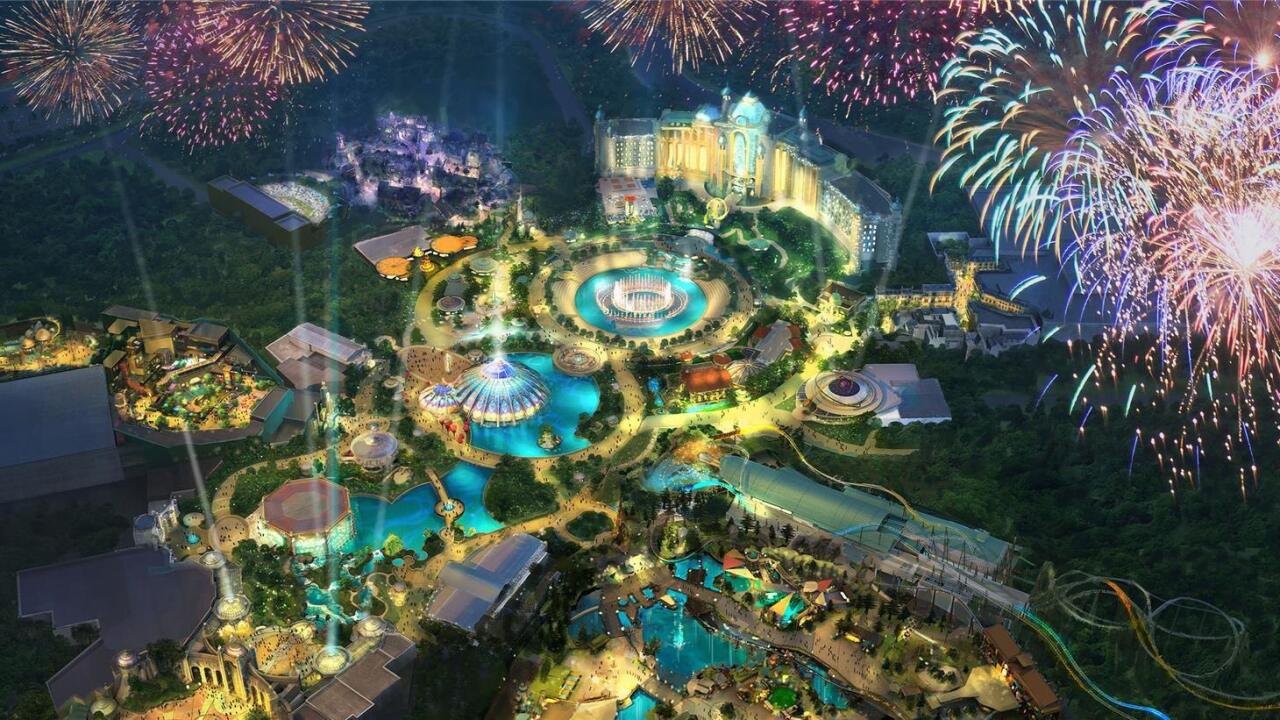 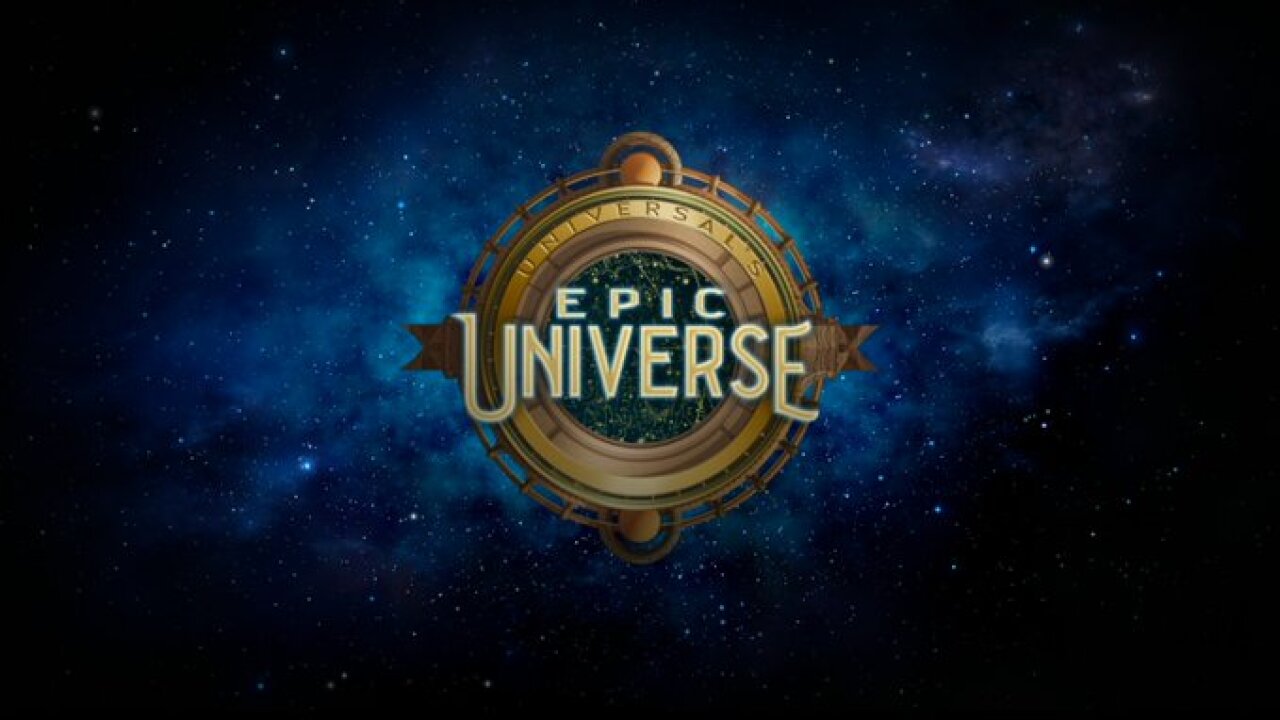 They say guests will venture beyond their wildest imagination, traveling into beloved stories and through vibrant lands on adventures where the journey is as astounding as the ultimate destination.

The new park will include an entertainment center, hotels, shopping and restaurants in addition to the new theme park.

Universal has not announced exactly when the park will open or what will be in it.

Tom Williams, CEO of Universal Parks, said the park will add 14,000 jobs to Orange County with the base pay starting at $15 an hour.

He also said the new park will be minutes away from the existing Universal Orlando resort.

This map shows the proximity of the new park to the rest of Universal Orlando. pic.twitter.com/Qby2meJzMi