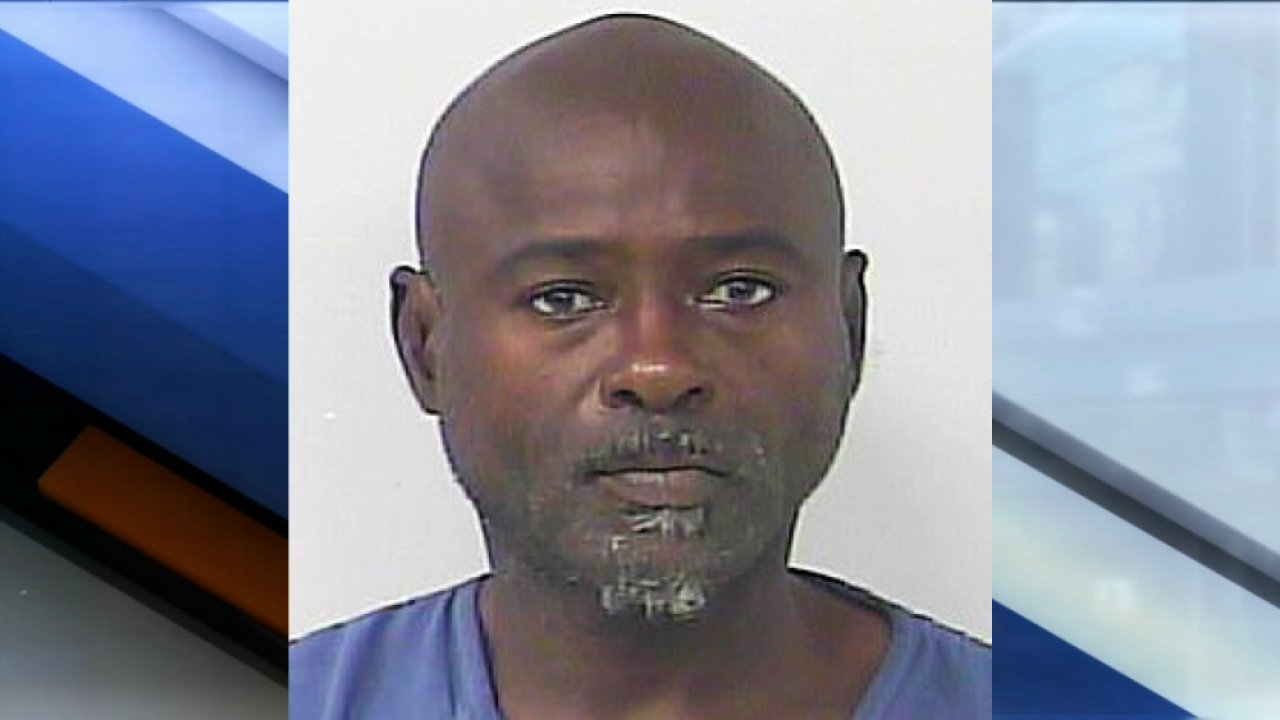 FORT PIERCE, Fla. (AP) -- Authorities say a Florida man they arrested for selling crack cocaine was wearing a shirt that said "COKE" on the front of it.

Authorities say an undercover officer bought $40 worth of crack from Simmons outside a Fort Pierce convenience store last Wednesday.

Two days later, detectives say they went to Simmons home to arrest him and reported finding marijuana and MDMA in the home.

Simmons was being held on $55,000 bail. Jail records didn't list an attorney.